Monday's episode was all about housemates fighting for who deserves to stay in the house and seniors making their teams.

Here are the top 10 highlights from the Day 16 Somvaar Ka Vaar of Bigg Boss 14:

- Salman met the housemates and seniors through Me TV and asked them to name one person they feel does not deserve to stay in the house amongst the bottom three - Abhinav, Jaan and Shehzad.

- 4 votes each went to Abhinav and Jaan with only 2 votes to Shehzad. However, with a tie, Salman asked the seniors to also take part in the vote out and name one contestant. 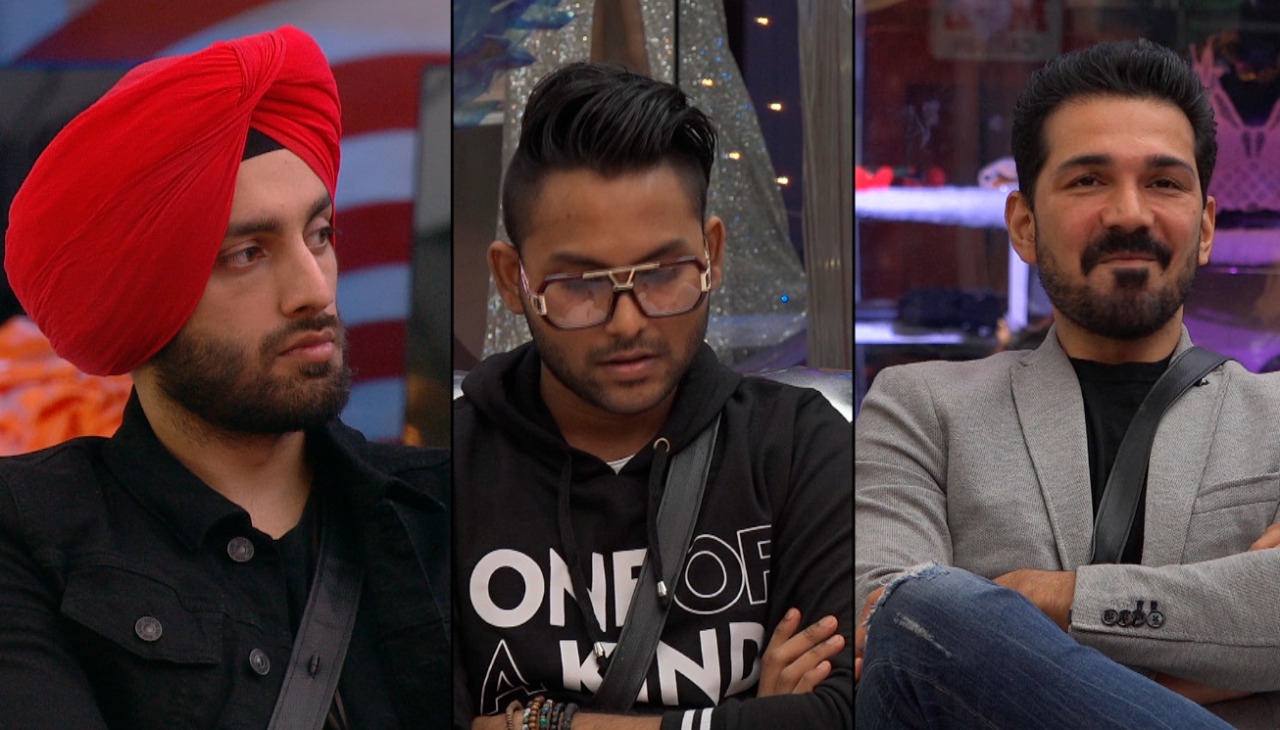 - Surprisingly, all 3 seniors took Shehzad's name and made him the first 'not confirmed' contestant. He was then given a cape with 'gayab' written on it that he had to wear until Bigg Boss's next instruction and was also told to pretend as if he does not exist in the house.

- Salman then told the contestants to spray foam on the undeserving contestant according to them on the target board. While Rubina sprayed on Rahul, Nikki vented out her anger by spraying lots of foam on Abhinav's face. 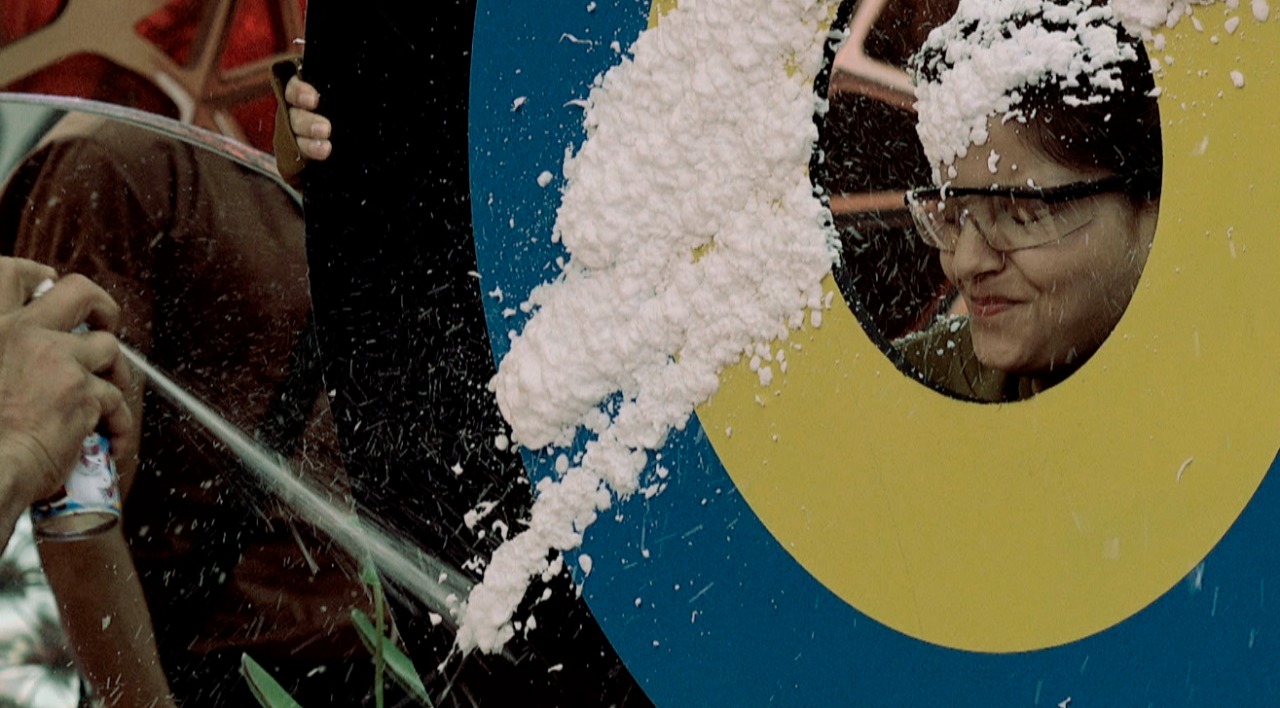 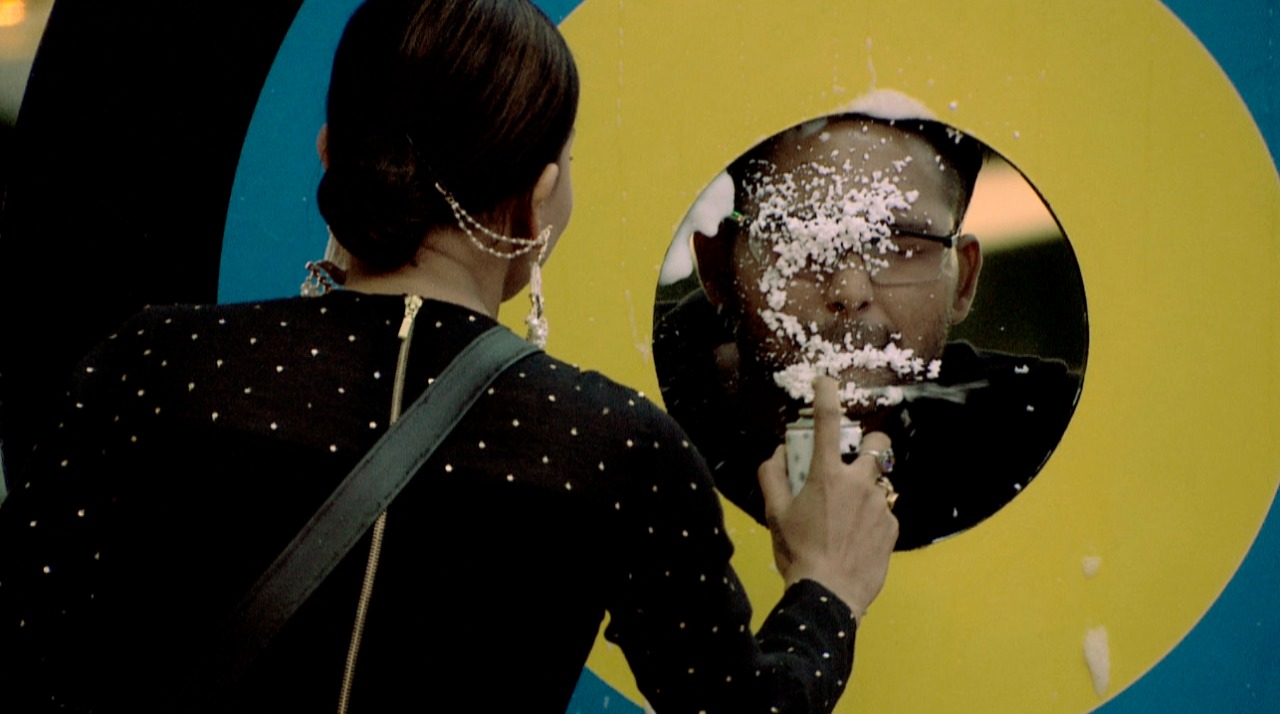 - Seniors were then given a task to select contestants that they think are strong enough to go ahead in the show. Gauahar, Hina and Sidharth had their own share of disagreements while selecting the non-deserving contestants. 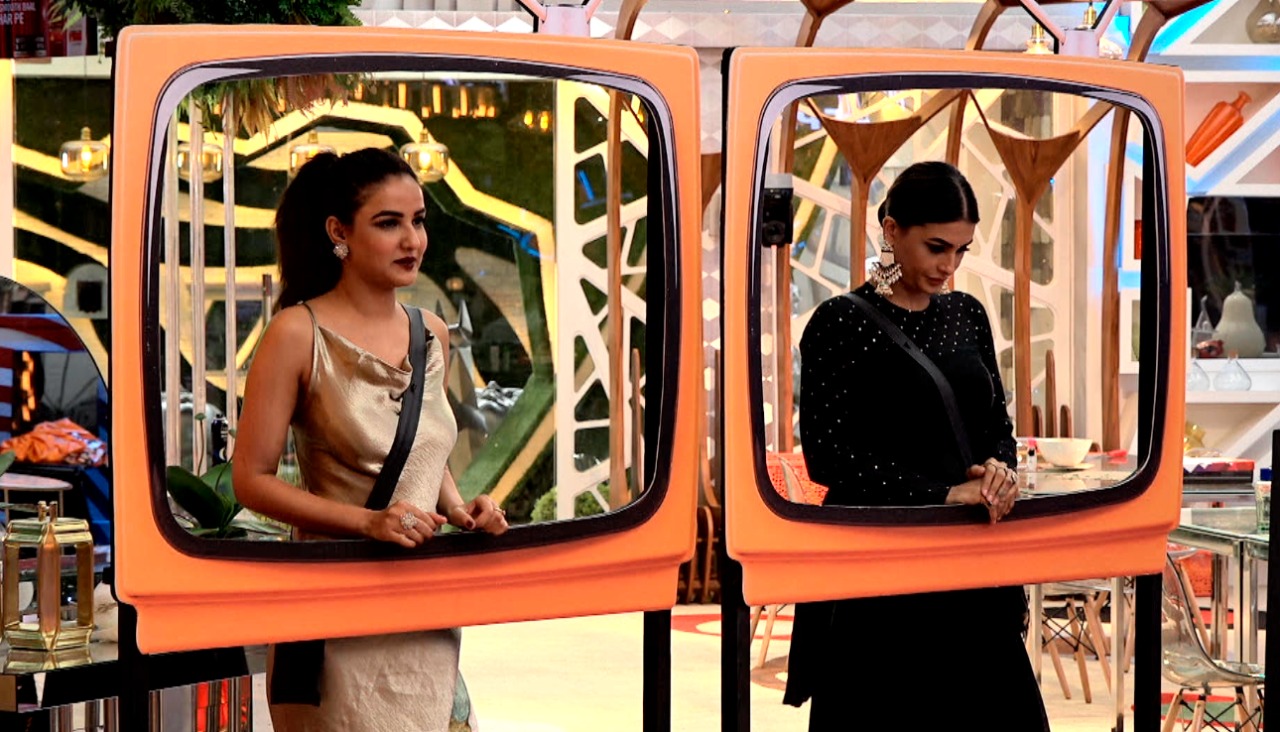 - In a fun task, Pavitra was then asked by Salman to rate men in the house. She gave Sidharth 8, Eijaz Khan 5, Nishant Malkhani 5.5. Rahul Vaidya 4, Jaan Kumar Sanu 2, Abhinav Shukla 6.5-7 and Shehzad Deol 6. 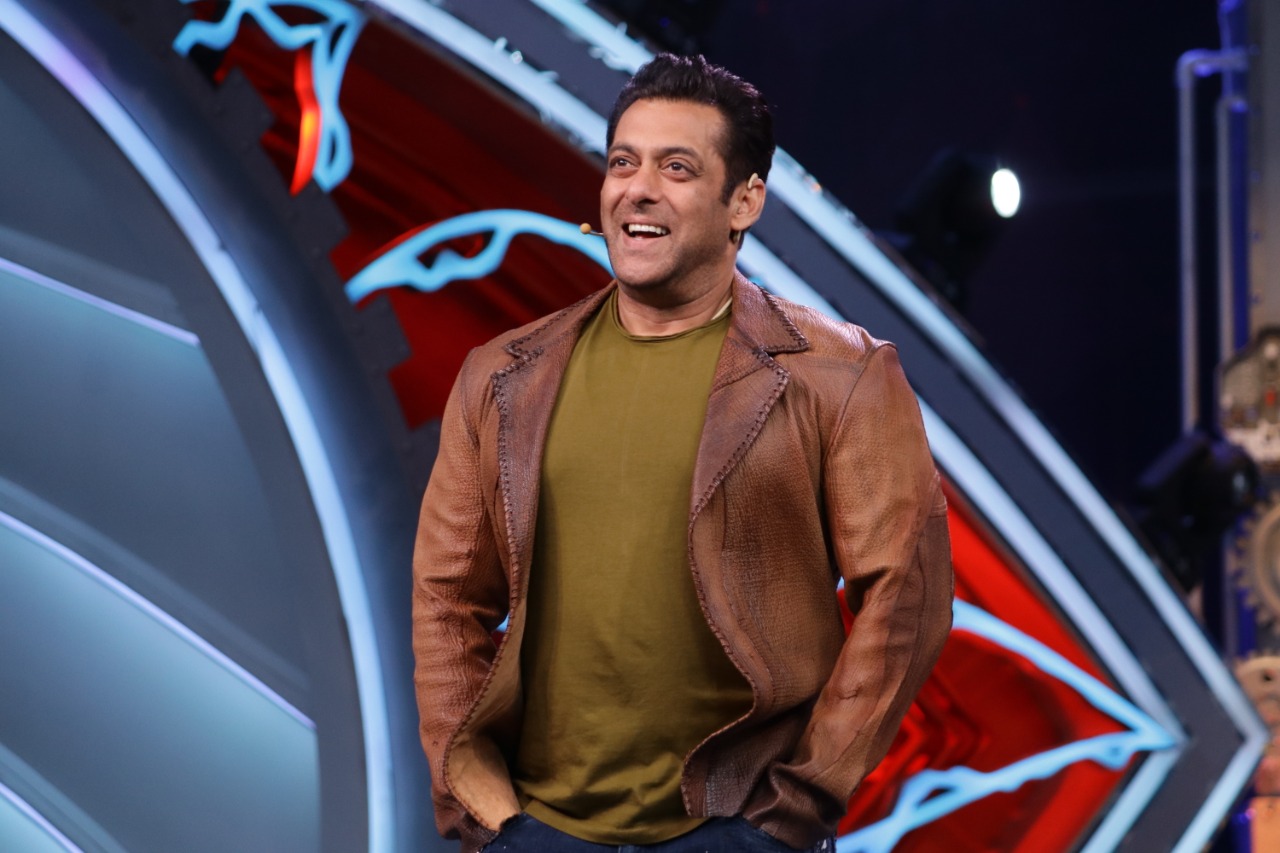 - Caller of the week then had a question of Pavitra. He asked that she entered with quite an enthusiasm but then no one could see that spark later. Pavitra said that she was stressed as the house takes a toll but she will soon be back in form. Salman said that she gets involved in fights with her teammates instead of going against her competitors. He reminded her about her statement against Rubina when she said she is on her radar now.

- Salman then asked BB Freshers to name one of the three BB Seniors whose team they would want to be a part of. Sidharth Shukla's team has Eijaz Khan, Pavitra Punia and Nikki Tamboli. - Hina Khan's team has Jasmin Bhasin, Rubina Dilaik, Abhinav Shukla and Nishant Singh Malkhani and Gauahar Khan's team has Jaan Kumar Sanu and Rahul Vaidya. Hina told Rubina that she had to choose her battles. Shehzad was not a part of this process as he was 'gayab'. Gauahar asked Jaan to concentrate on himself. Sidharth shared his strategy with his team.

- Later, at night, Shehzad told Pavitra that Eijaz will not take time to backstab his friends and asked her to beware of him. The day ended on a low note as the contestants were tensed about the twists on the coming week. 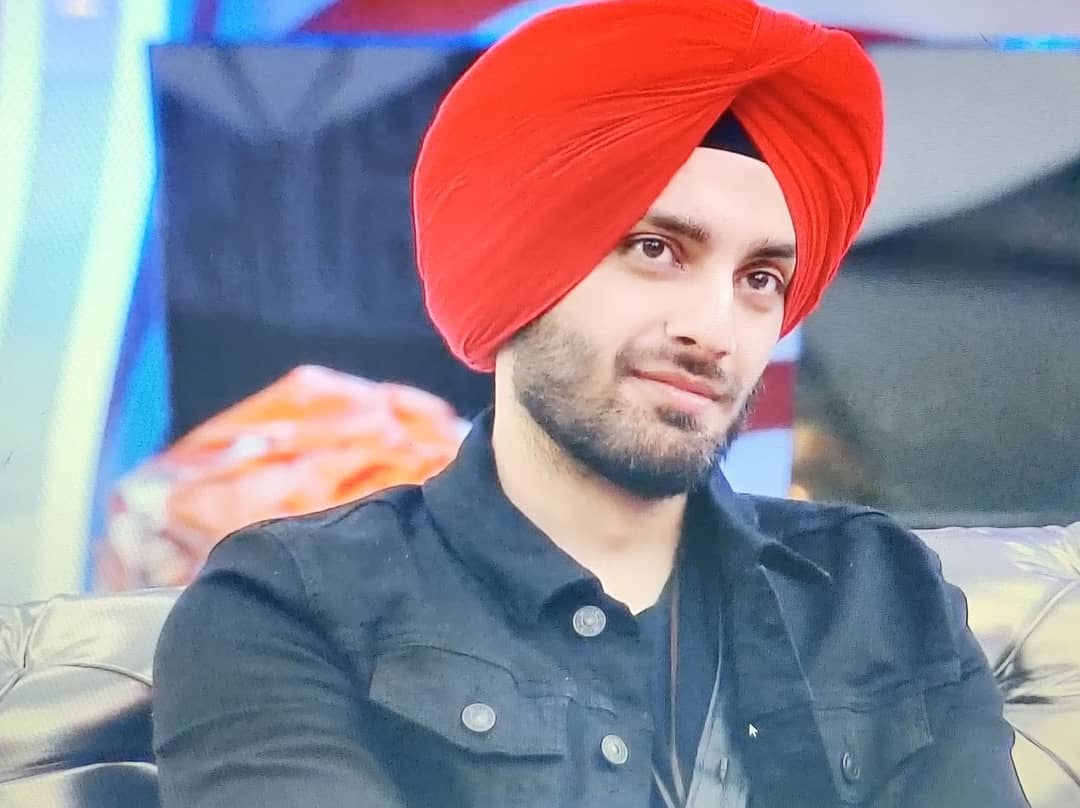