Bigg Boss 14 Day 27 Highlights: Rubina, Jasmin, Kavita and Nishant enter the red zone; Eijaz tells Pavitra he is not ready for a relationship

End up safe in the Green Zone or languish with the sword of uncertainty hanging over their heads in the Red Zone! The Tabadle ki Raat har the entire Bigg Boss 14 house on the edge. Contestants were seen trying their best to put their best arguments forward about why other housemates deserved to be swapped from their current positions, be it safe or in danger.

- The episode started with Eijaz lashing out at Kavita after sending her to the red zone and taking Nikki out of it. He stated that he has very less friends in the industry and he has earned the respect with a lot of hard work. 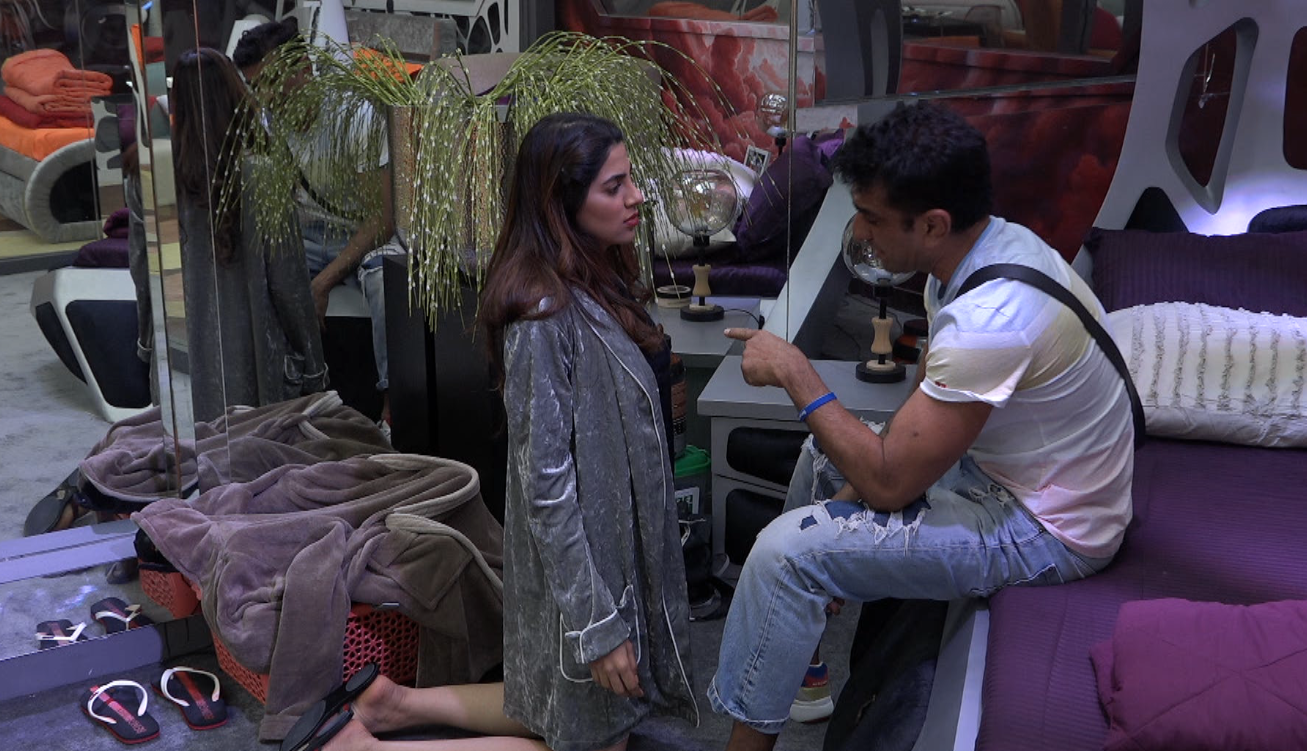 - Eijaz then broke down and Nikki tried to console him. He said that he didn’t know who loves him and who doesn’t love him. He was visibly hurt and said that he does not know how to judge people carefully. Nikki then said that she is with Eijaz as a friend. 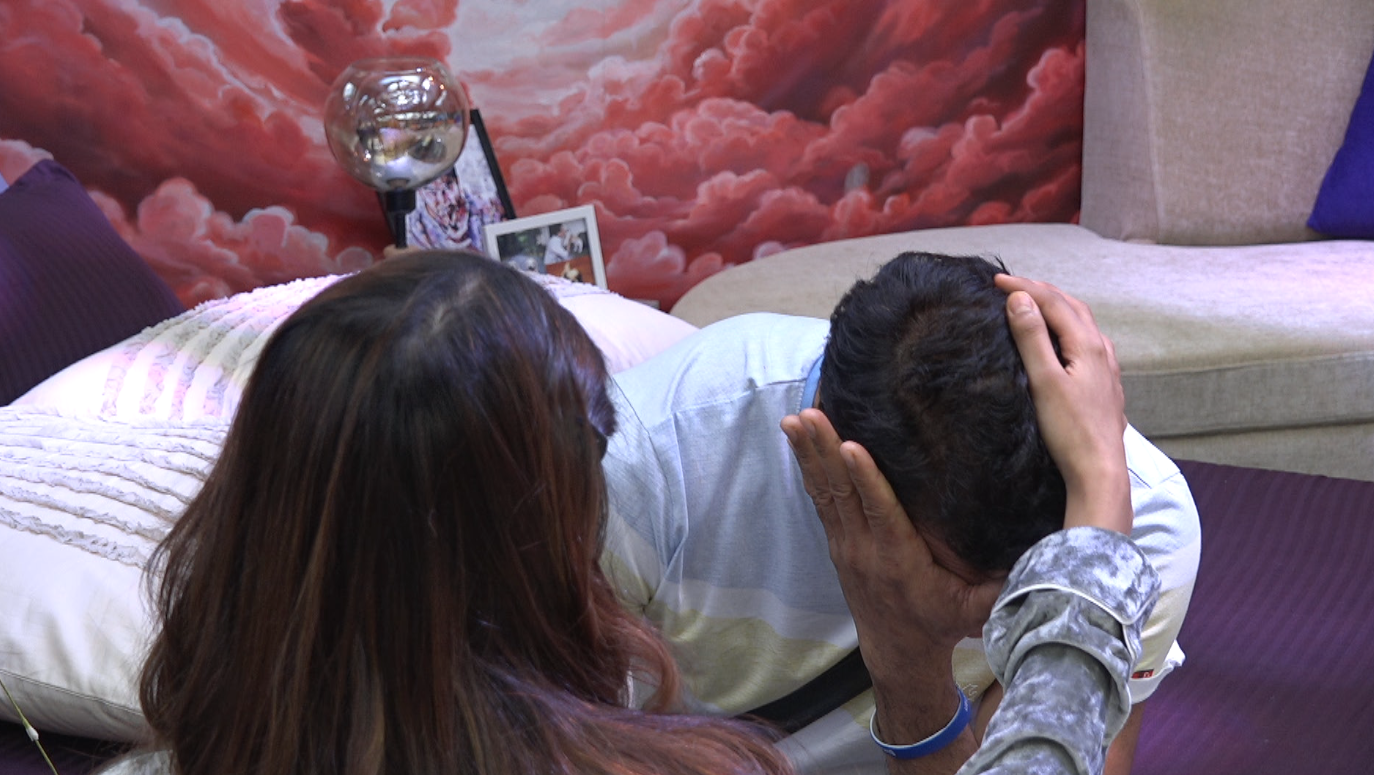 - Bigg Boss then announced Jaan’s name in the Tabadla task. He chose to nominate Nishant as he felt that he broke his trust in the BB World Tour task. However, Nishant said that he always wanted to take Jaan out from the red zone but he misunderstood it. Captain Eijaz selected Jaan for the green zone and nominated Nishant by sending him to the green zone.

- Nikki and Jaan were then seen teasing Eijaz by linking him up with Pavitra. However, Eijaz got a little irritated and explained them not to joke about this as he doesn’t like Pavitra in a romantic manner at all. He said he will explain it to her as soon as she’s back in the green zone. He also revealed that once he had told Pavitra that he didn’t like her back and her ego was hurt.

- Next up in the Tabadla task were Rahul and Jasmin. Rahul said that Jasmin’s disrespectful words must have hurt his parents and she needs to behave herself. Jasmin, on the other hand, blamed Rahul for intimidating her and disrespecting a girl. Eijaz chose Rahul for the green zone and nominated Jasmin by sending her to the red zone.

- After Eijaz sent Nishant and Jasmin to red zone, an angry Nishant called Eijaz and told him he was the biggest fraud in the country as he sent Kavita to the red zone while she was the one who removed him from it. Eijaz did not back answer and just said okay.

- Next up for the big Tabadla was Pavitra who chose Rubina for the task. She said that Rubina blamed everyone for violence in the house but she was the one who didn’t understand the game. Rubina, in her defense said that Pavitra was not made for a show like Bigg Boss and that she should stay in the red zone. Eijaz chose Pavitra over Rubina and got her out to the green zone. 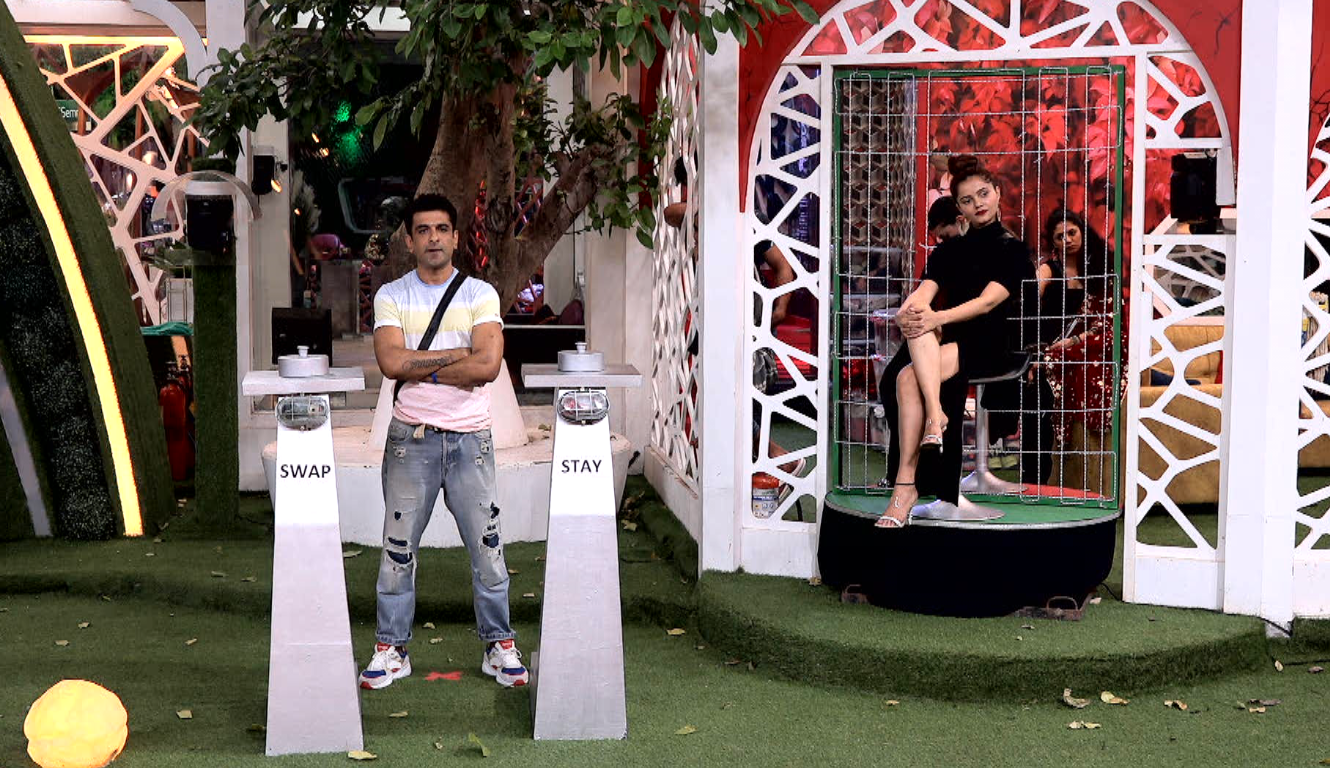 - Bigg Boss then gave a physical task to all the men in the house. Nikki supported Jaan and cheered for him, after which he emerged as the winner and won a hamper. 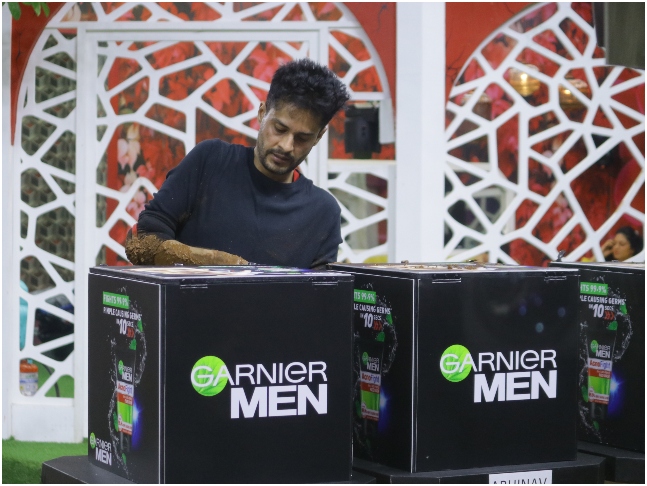 - Finding some alone time together, Eijaz asked Pavitra if she would fall in love with him and she simply smiled and walked away. Soon, Eijaz and Pavitra had an open discussion about her feelings. He said he needs more time to heal and wants to learn to be happy with himself before he starts looking for love, care and companionship. On the other hand, Pavitra assured him she had no expectations from him.