The host grilled the contestants for their activities during the week and allowed Ekta Kapoor to take charge for a while. He announced the names of the nominated contestants who were safe. 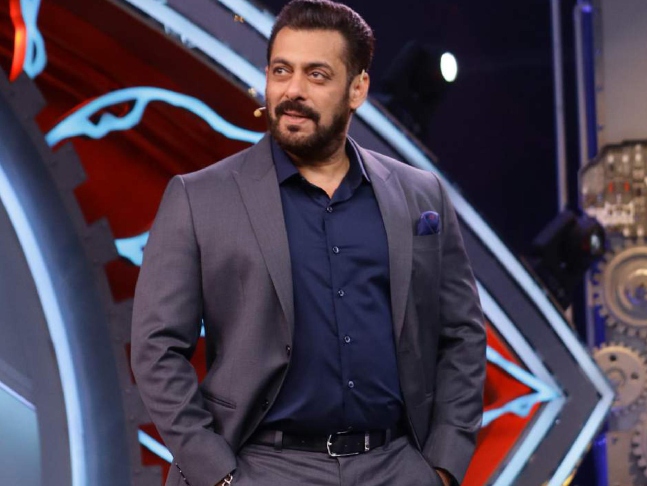 - The episode began with Ekta Kapoor. She indicated that she will join the contestants and Salman for an episode filled with 'entertainment, entertainment and entertainment'. The housemates woke up to the song O La La from Ekta's film The Dirty Picture.

- Salman arrived on the stage and said half of the season is completed and the show is picking up in the latter half. He announced that the housemates were given a task titled Zarurat Ki Dosti. After much discussion, the housemates came to the conclusion that Pavitra, Jaan, Eijaz and Nikki make friends for their benefit. Salman entered the house via MeTV and said the housemates went wrong in naming those who make friends for their own benefit. He felt Abhinav and Aly qualify for the title while Eijaz and Nikki don't. 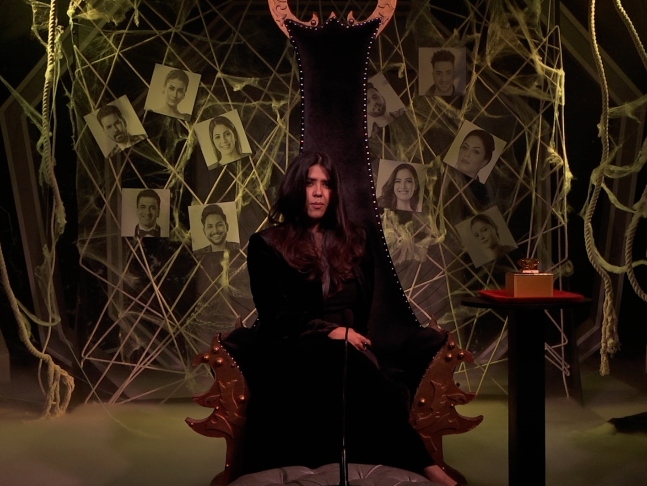 - He began the grilling session with Aly. The superstar asked the actor about his priorities in the house. Aly named Jasmin and Rahul. He asked Rubina if she is his priority. The actress said no. Salman told Aly that he is a strong contender and should play his game on the backfoot. Asking him to be fearless, Salman teased his equation with Jasmin. The host revealed Jasmin is safe from eviction.

- Next on his radar was Pavitra. He spoke to her about her changing priorities. She said she has no priorities in the house. Salman reminded her of her statement wherein she claimed Rahul is of utmost importance. Pavitra defended by saying it was just for the nominations task.

- Salman moved to Abhinav. The superstar slammed him for playing safe which shows Rubina in a poor light. Salman pointed out the fact that Abhinav goes around requesting housemates to make him the captain in order to save Rubina. Abhinav said Rubina is his first priority. Salman told him to not take a begging bowl and request everyone to save her.

- After Abhinav, Jaan came under Salman's scanner. The superstar asked Rubina about Jaan's priorities. She said Aly tops the list. Nikki shared that Jaan grows closer to those who are either strong contestants, new entrants or the captain. Jaan disagreed and discussed the task with Eijaz.

- The caller of the week had two questions- one for Rahul and the other for Rubina. Firstly, she asked Rahul whether Disha Parmar has sent him her reply to his proposal. Rahul said he is yet to receive an answer from her. He further requested the caller to send his message across to Disha. Salman teased him. Rahul urged the housemates to not take Disha's name during tasks. Abhinav and Rahul had a small tiff over this.

- The caller further asked Rubina about the captaincy task. The actress agreed she was confused between her husband's advice and her own game plan. Salman's comments made Rubina emotional and she had tears in her eyes. Salman announced that Nikki and Kavita are safe this week.

- Ekta took over the episode. She warned the contestants of the upcoming challenges and announced that she will be giving a special immunity stone to a contestant. The immunity stone will save that contestant from eviction for another week. Ekta's first activity for the housemates was the 'revenge task'.