The dreaded time when housemates are nominated for eviction is here in Bigg Boss 14 started last night. The process is known to create fearsome rifts between the housemates as each one is busy planning and plotting to nominate the contestant they want out!

- Bigg Boss started the day with nominations and gave a toy parrot attributed to each housemate and they had to further decide whose parrot they wanted to lock in a cage and nominate them. 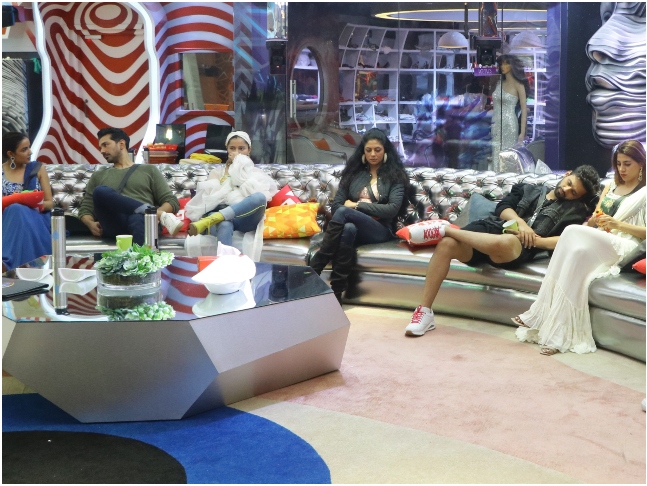 - As soon as the task was announced, Nikki and Jasmin made a deal that Nikki won't nominate Aly and because of that Jasmin will save her and not put her in the danger zone.

- Jasmin was determined to nominate Pavitra as she was disgusted with her attitude. Pavitra, in return, decided to lock Jasmin’s parrot by claiming that she is judgmental. 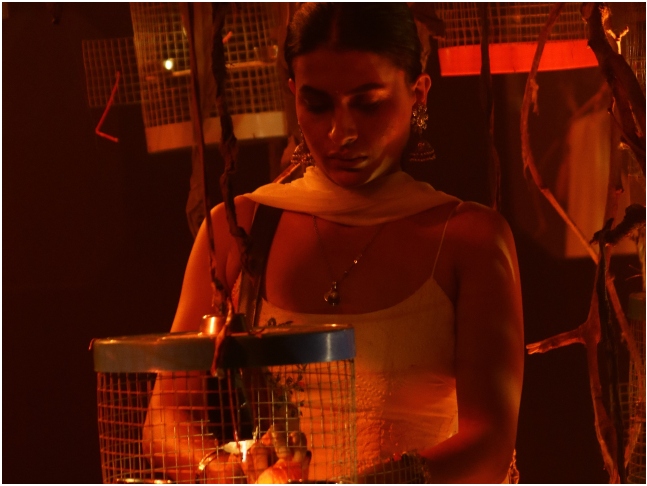 - Eijaz, Abhinav and Rahul engaged in a heated discussion about whom they want to nominate. Abhinav said he wished to nominate Rahul as he had been disrespectful towards his wife, Rubina. Eijaz did not agree with this and said that Abhinav did not need to take a stand for Rubina, who is quite capable of taking a stand herself. 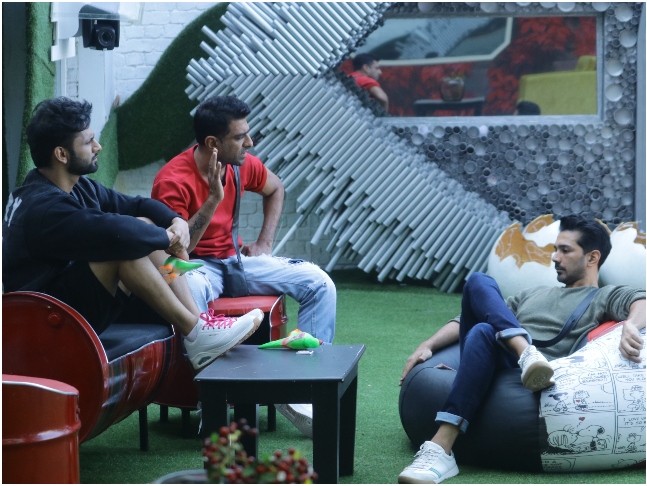 - Rubina, too, tried to convince Abhinav that he did not need to nominate Rahul and focus on playing his game instead. Abhinav, however, remained adamant and said that his principles won’t allow him to nominate anyone else but Rahul.

- Eventually, Rahul went on to nominate Eijaz, and the two had a major clash. Eijaz blamed Rahul for not standing true to his word. Rahul, on the other hand, questioned Eijaz just what has he done for him. Eijaz, surprisingly, nominated Abhinav and wanted to see him in the list of contestants up for eviction. 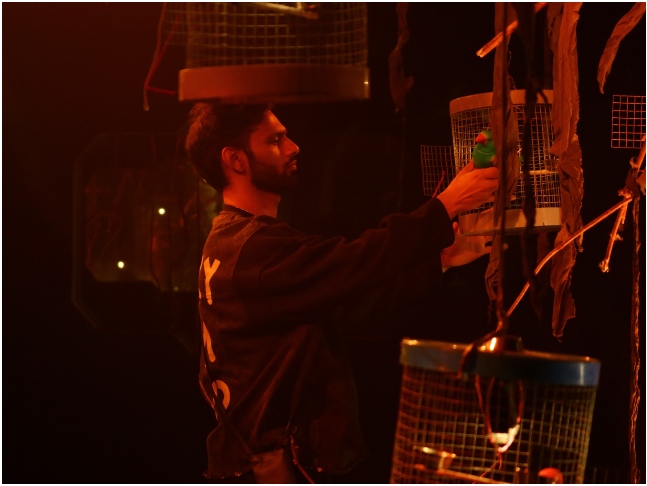 - Rubina then nominated Pavitra, Abhinav nominated Rahul and Aly nominated Rubina. By the end of the task, Rubina, Jasmin, Aly, Abhinav, Pavitra and Eijaz were nominated. 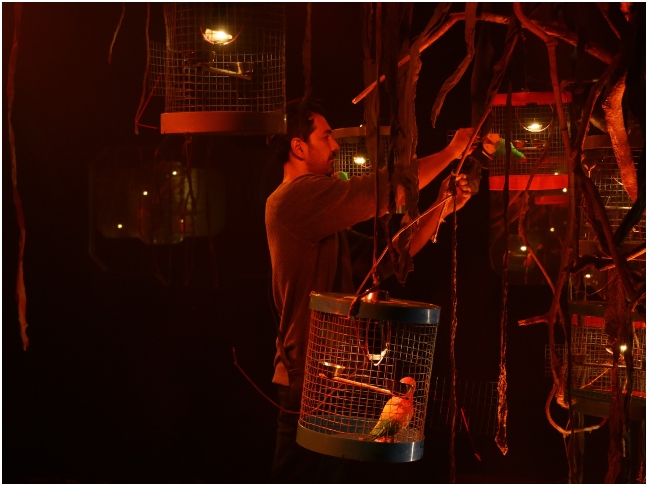 - Soon captain Kavita was given a super power to save a nominated contestant and nominate a save contestant instead. Kavita saved Eijaz as she had given her word to him to save him if he participated in the task. She then nominated Aly.

- The housemates made fun of Kavita's decision as they expected her to save Abhinav, who once went on his knees in front of Nikki to save Kavita. However, Kavita stood by her decision.