Jasmin Bhasin, Nikki Tamboli, Abhinav Shukla, Pavitra Punia, Rahul Vaidya, Eijaz Khan and Rubina Dilaik have successfully stayed in the Bigg Boss 14 house for more than 50 days while Kavita Kaushik and Aly Goni are slightly behind them. Now, as the show is a few weeks away from the finale, the drama is reaching its peak. Amid this, the buzz is the makers of the Salman Khan hosted show are planning to extend it by a few more weeks.

According to BiggBoss_Tak, a Twitter account that provides all inside gossips to fans beforehand, Bigg Boss 14 makers are planning to extend the season by four weeks that is one month. Reportedly, they are already approaching ex-contestants and new wild cards. "Breaking! #BB14 might see an extension. Makers are planning to extend this season for more than a month. And for that they already approached few ex-contestants from the old season who might enter the show & they r also looking for new wild card contestants," the tweet read. 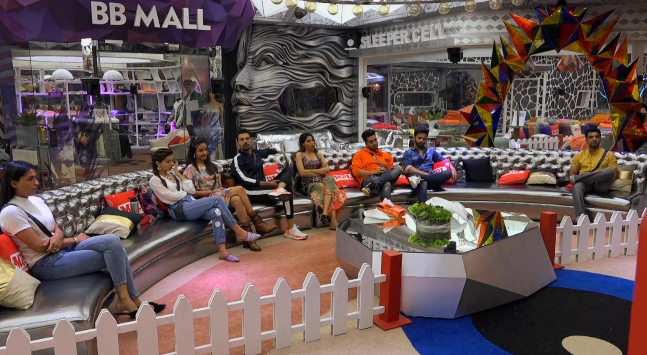 On October 25, three wild cards namely Kavita, Naina Singh and Shardul Pandit entered the house. Later, Aly entered the show on November 4 to support his friend Jasmin. While Kavita got evicted in her second week, she returned a few days later. On the other hand, the show began with former contestants Sidharth Shukla, Hina Khan and Gauahar Khan joining the new ones as toofani seniors. They exited the show after 2 weeks.

Bigg Boss 14 Promo: In bizarre new task housemates lose the use of bat

'Face the enemy, fight for your country,' says Akshay Kumar while launching the gaming app FAU-G on 72nd Republic Day

John Abraham wraps the shoot of Satyameva Jayate 2, film to release on May 14, 2021