Bigg Boss 14's Pavitra Punia reacts to Paras Chhabra's claim of cheating on him, says 'don’t need a character certificate from anyone'

Bigg Boss 14 contestant Pavitra Punia exited the house on November 29 in a shocking eviction. The actress who made headlines for her love life in the show and real-life courted controversies often. Now, since she is out, Pavitra is giving interviews and sharing her point of view on the statements made by ex-boyfriend Paras Chhabra and Sumit Maheshwari. Talking to a leading daily, Pavitra reacted to Paras' claim of cheating him. She said she doesn't need a character certificate from anyone and has no qualms in admitting that she was a naughty 'girl'.

"I don’t need a character certificate from anyone. I know very well whatever I was doing. Even if I was dating two people at one time, how does Paras know at what age I was dating them. I didn’t share those details with him. It was from my young days and I have no qualms admitting that I was a naughty girl. But when I was with Paras that time I was not dating anyone else. And when I left him and entered another relationship that person also knew about my past relationship and that I was with just him and no one else," Pavitra told. 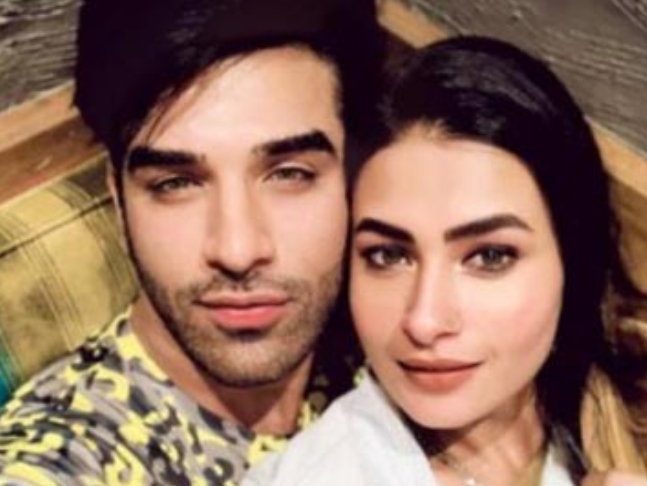 In a previous interview, Pavitra refused to talk about Sumit's claim of being her husband. She said, "I will come up with an answer very soon. Honestly, it is not very important for me. All I can say is, it's good to ride on someone's limelight. For now, I have no comments on this topic but I will speak on it very soon. As of now, I am in the memories of Eijaz. I am just seeing the live and uncut videos and watching how much he is missing me. I am enjoying that part and I don't want to make my memory clumsy because of these stupid topics."