Ensuring that there is no shortage of entertainment or drama, host Salman Khan took the stage for the Somvaar Ka Vaar episode. From nominations, wrestling to verbal battles, the episode was a sure shot entertainer as the housemates Eijaz Khan, Rubina Dilaik, Abhinav Shukla, Nikki Tamboli, Rahul Vaidya, Aly Goni, Arshi Khan, Vikas Gupta, Rakhi Sawant and Sonali Phogat interacted with Salman who took the game up a notch this time!

Monday's episode was all about Nikki's verbal spat with Sonali and Salman hosting an open nomination.

- Starting with a very thorny path, Salman asked the contestants to name the one housemate from among them whom they want to lay thorns for. Vikas was very clear that he wanted to lay thorns in Arshi’s path as she did not care for people who care about her. 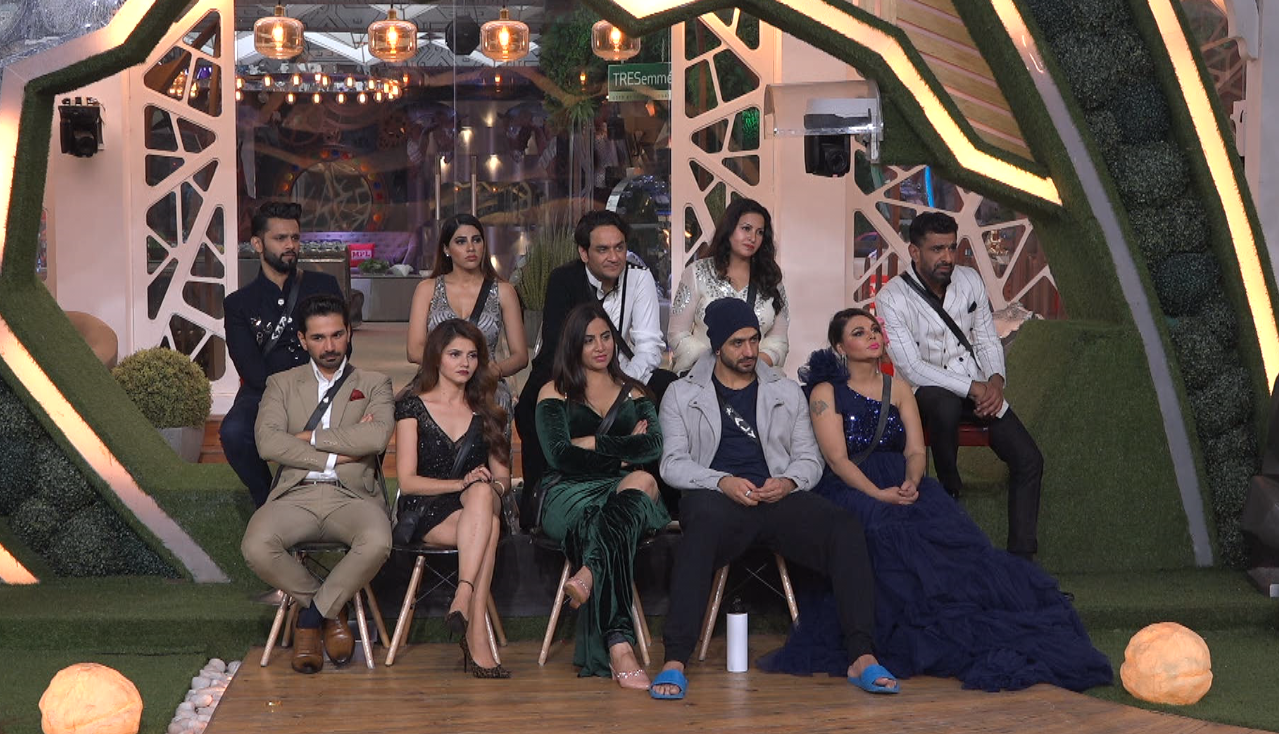 - Aly chose Rakhi to lay thorns for as she had wished ill for him and Jasmin. Rahul, Arshi and Eijaz all chose Rubina, in whose path they would like to lay thorns. 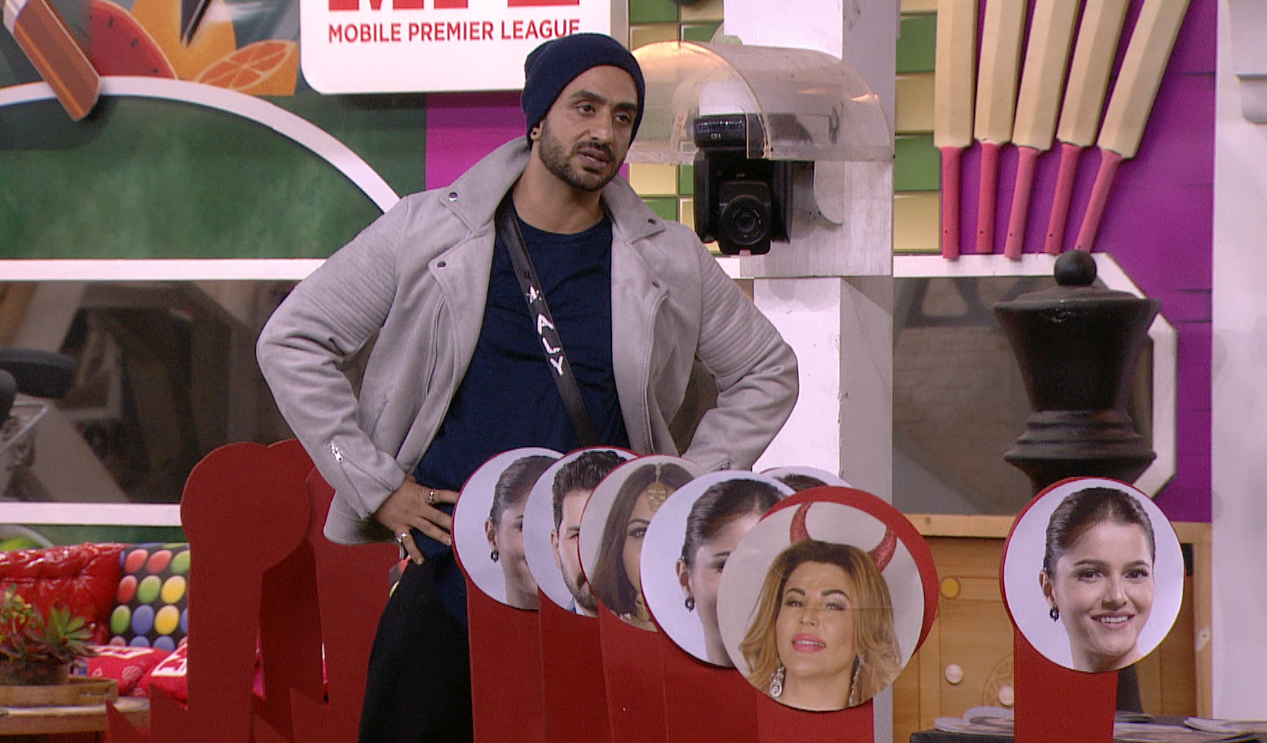 - A defiant Rubina thanked all three and said that their ill-intentions and strategies have made her a stronger person! 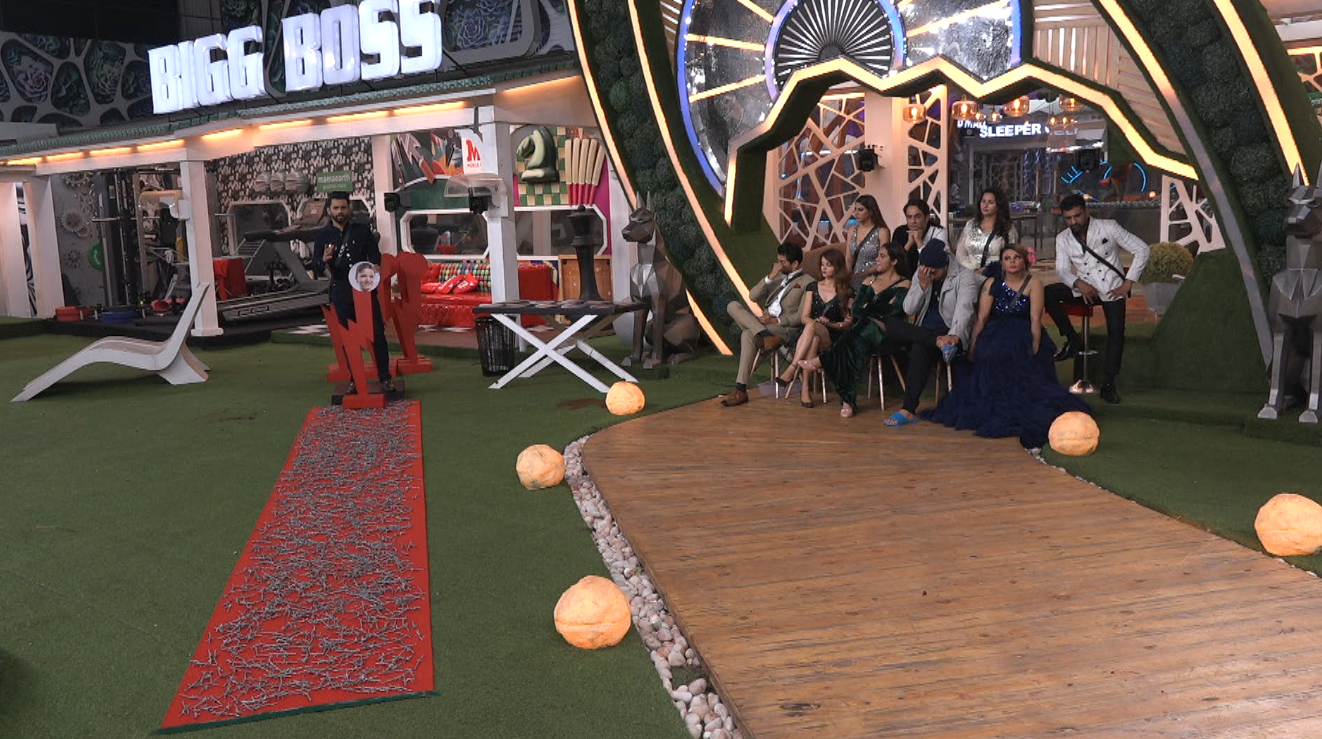 - Next up, the nominations began. Two contestants entered the confession room and were given options on which housemate they wanted to nominate. Vikas and Rubina were the first ones who had a fierce debate on whether to nominate Rahul or Aly. They ended up saving Aly while Rahul got nominated.

- Incidentally, Aly and Rahul were the next pair who had to decide whether to nominate Nikki or Arshi. While Aly felt Nikki needed to be nominated, Rahul wanted Arshi to be nominated! In the end, they chose Nikki. 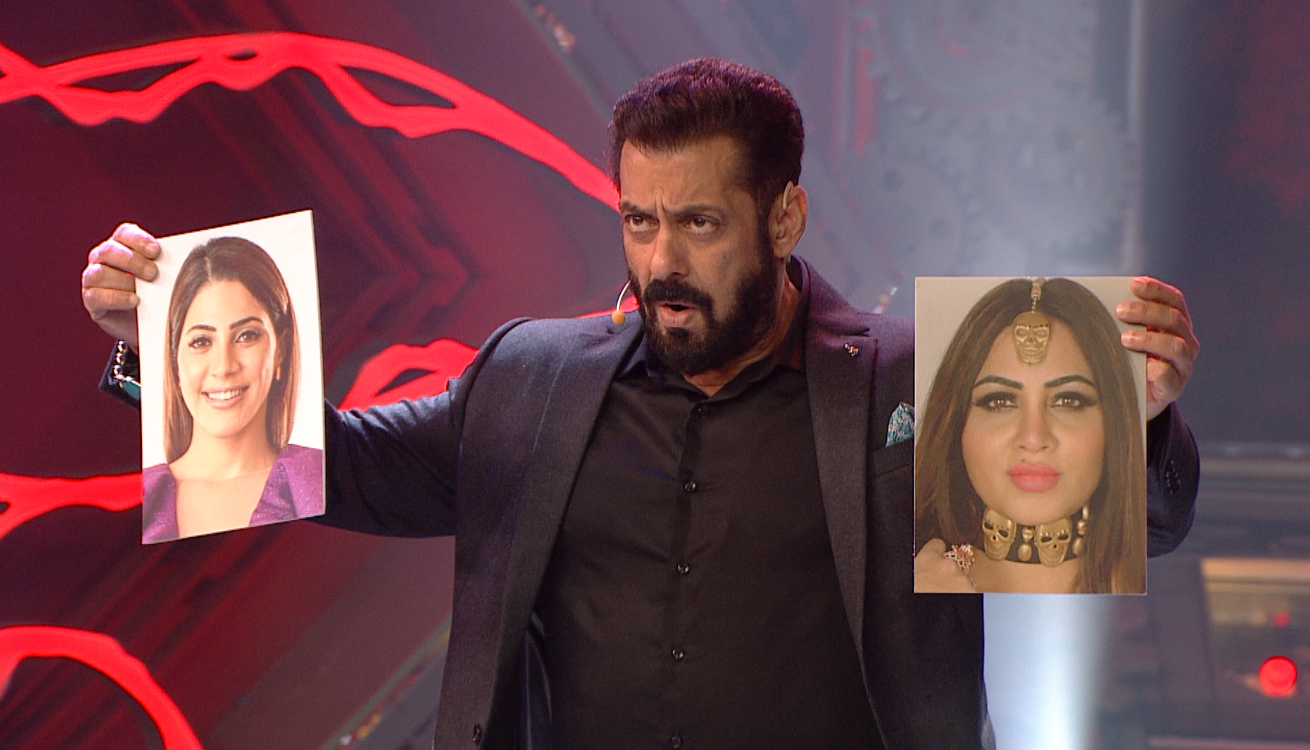 - Eijaz and Sonali were asked to nominate someone between Vikas and Rubina and they mutually nominated the latter. Arshi and Nikki nominated Sonali Phogat.

- In the end, Salman Khan informed them that Rahul, Nikki, Rubina, and Sonali were nominated for evictions this week.

- The two great rivals Arshi and Rubina were given a rare chance by Bigg Boss both verbally and physically! The two ladies entered the ‘Sultani Akhada’, where they got a chance to battle it out in two rounds. The first round was based on a debate where the two had to explain verbally why they are better than each other 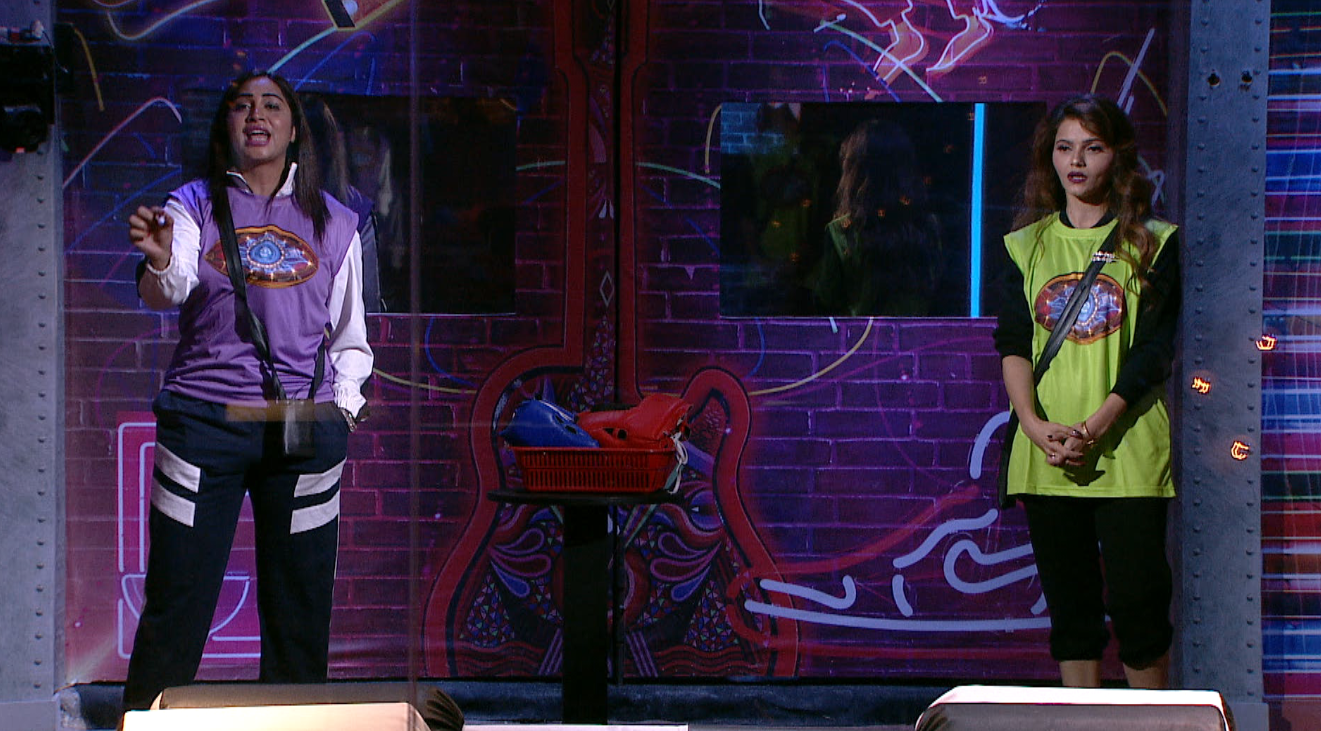 -.The next round was when they literally stepped into the fighting pit and had a go at each other with giant paddles! The Physical Dangal was where the two women got to push each other out of the ring! In the end, Arshi won the task. - After Salman bid goodbye to the contestants, Nikki and Sonali got into a massive fight over the latter throwing food on Nikki's bed. Nikki called Sonali 'batameez' and slammed her for insulting food.