Tuesday's episode was all about Sonali confessing her feeling for Aly and the housemates getting into a major fight with Rakhi for her captaincy.

- The episode began with Arshi Khan hugging Rahul Vaidya and declaring truce from her side. The two do not share a good bond ever since Rahul supported Rubina in her fight with Arshi.

- Soon, Aly fought with Rakhi and accused her of separating him and Jasmin Bhasin. He said, “Rakhi used to pray for Jasmin and me to be separated and her prayers have been answered. Now you should just pray that I leave the house first because I am going to put a lot of thorns in your way." Jasmin was eliminated from the house in Sunday's episode. 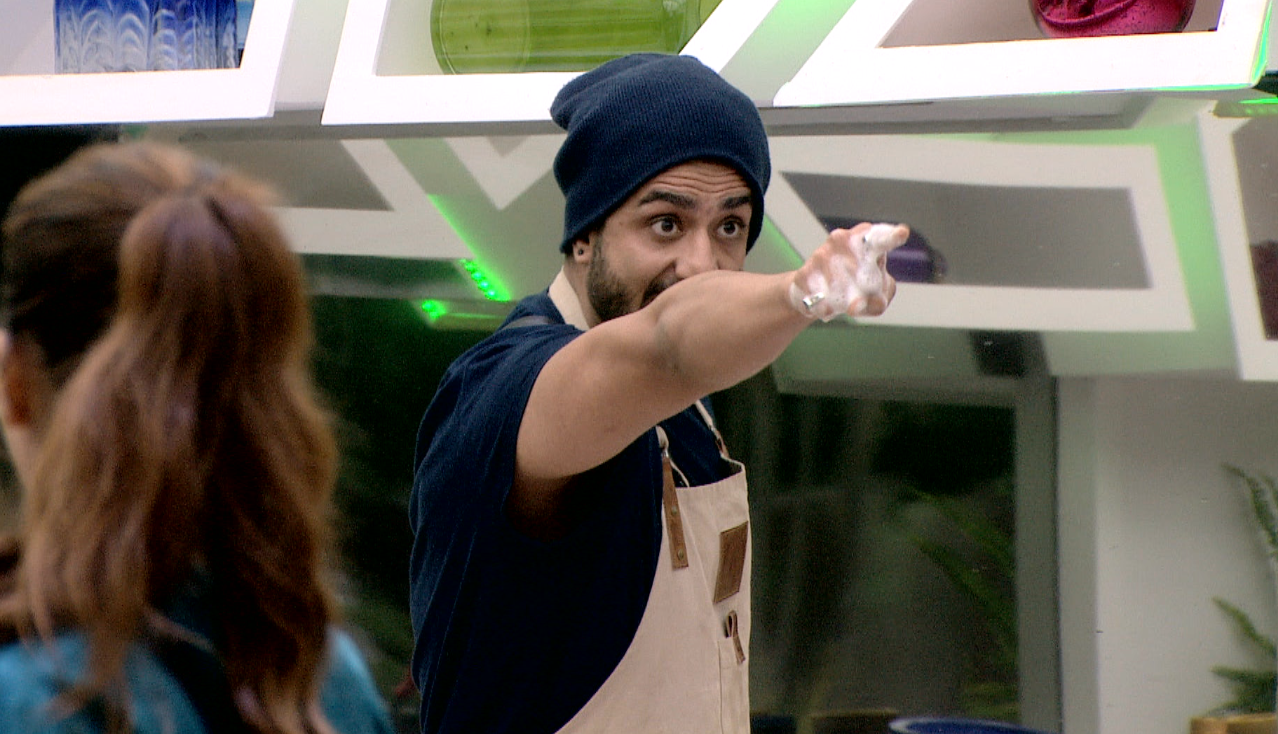 - Many contestants, including Eijaz, Arshi, Rahul, Nikki and Aly fought with Rakhi. Eijaz kept repeating that it was his fault to have said that Rakhi was targeted in the house.

- Making fun of Rakhi, Aly told her that she is like his bua (paternal aunt) “Now I will call you bua, I will give you so much of respect, you will drown in respect,” he said. Rakhi also called him chacha (paternal uncle). - Rakhi then walked outside the room, and cried as she told Rubina Dilaik that Aly and Nikki have been making fun of her. “They are laughing at my age! I got a little fat because I have at home for a year and was not excercising but what do they mean? How can they make fun of my age? I need to work when I step out of this house.” 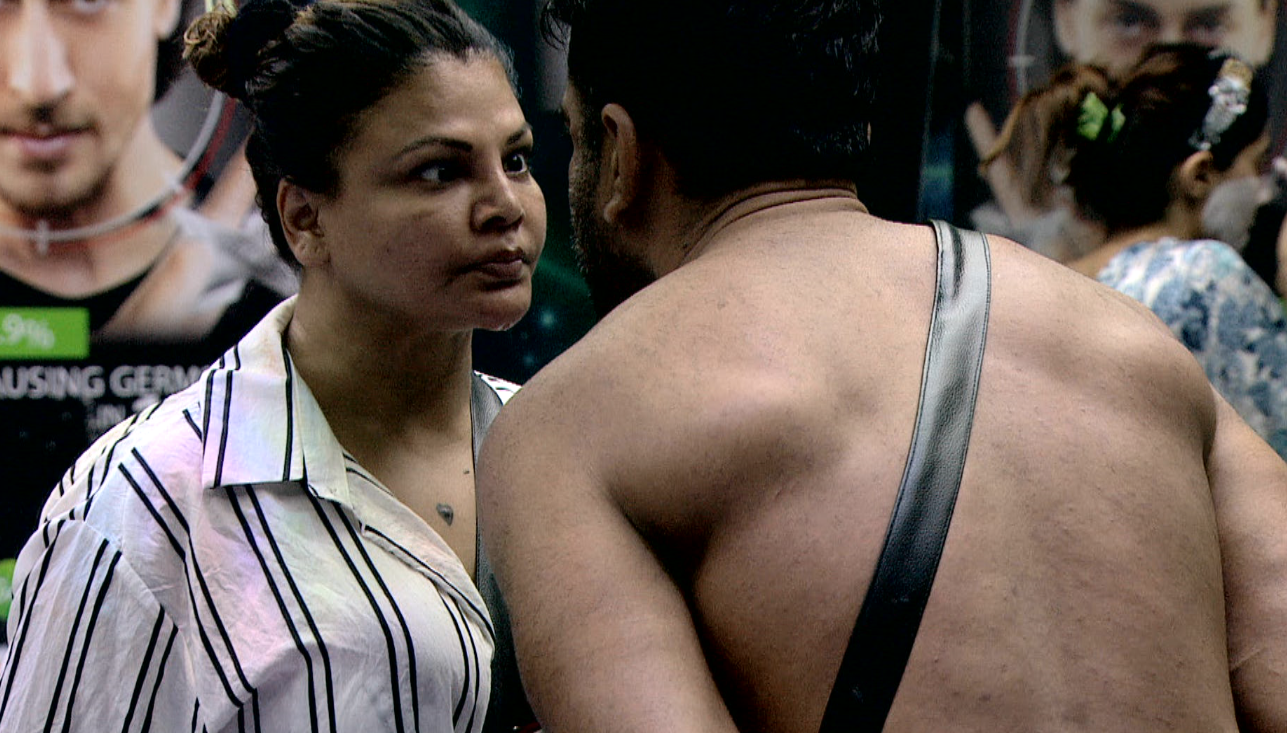 - Later, Arshi asked Sonali to stare into the eyes of Eijaz and Aly. However, Sonali blushed and refused to look into Aly’s eyes. She revealed that she might have fallen for Aly and said, “Mujhe ye sab nahi karna chahiye na (I shouldn’t be doing all this, right)? I did not feel like this earlier. But something has happened.” Arshi laughed and told her that there is no harm in loving someone.

- Sonali then addressed Aly’s love for Jasmin and said that she understood he was in love with someone else. She told Eijaz, “Mujhe pata hai ye cheezein mere liye nahi hai, but feelings hain (I know this is not for me, but there are feelings).” Eijaz asked her to cherish these feelings without acting upon them. 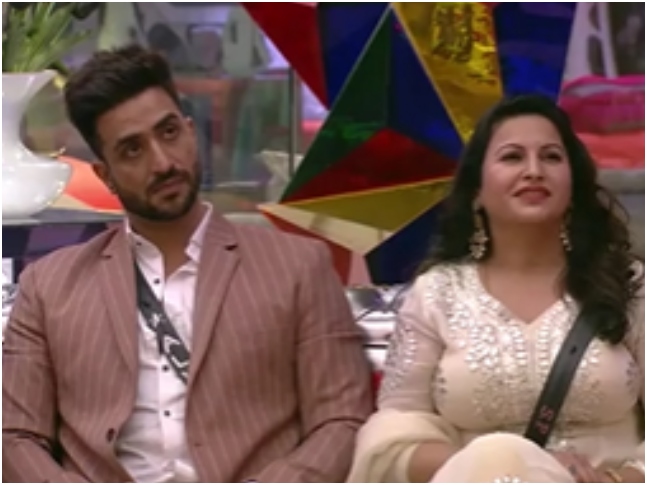 - Sonali also revealed that after her husband's death, she fell in love with somebody but could not continue the relationship because of some reason. Later, Rahul Vaidya sang Teri Aankhon Ke Siwa and Aly and Sonali danced together.

- Later, Arshi, Rahul and Rakhi had all gathered near Sonali’s bed and discussed how she felt about Aly. “When I came in the house, I found everyone the same, even Aly. But something happened last night,” Sonali said and Rahul.