Wednesday's episode was all about a new captaincy task and Rubina and Abhinav getting into a major war of words with Rahul.

- The day begins with Aly warning Arshi to not promote Sonali's likeness for him. He said that she has a daughter at home who goes to school so such things won't look good in the outside world. Arshi said that Sonali is not a kid and can take her decisions on her own. Abhinav interrupted and said that even if this is is a joke, he won't laugh.

- Sonali Phogat was then sitting in a corner and talking to Aly. In the previous episode, she had confessed to her liking for him and even did a couple dance with him. However, she understood that Aly was in love with Jasmin Bhasin. In this episode, she asked Aly if she was being childish for confessing her feelings like this. However, Aly assured her sweetly that it wasn’t wrong. -  This week’s captaincy task was announced and it was named ‘mere samne waly chaje pe’. The housemates were divided into two teams - Abhinav and Rakhi’s families respectively. 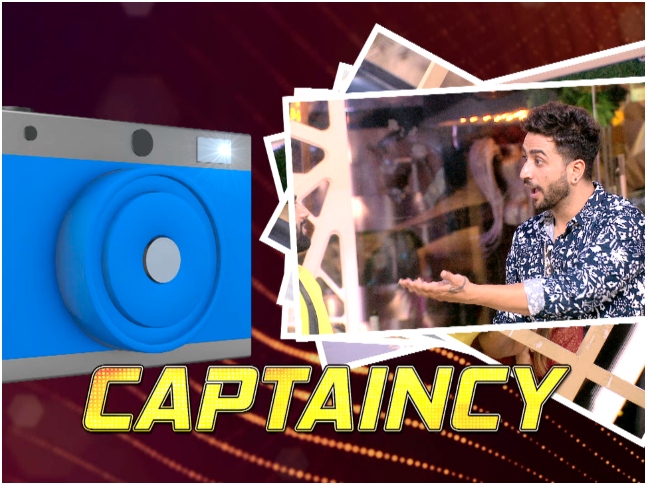 - The task was for Rakhi to click a clear photo of Abhinav each time he came to his terrace and submit it to Bigg Boss. However, if she failed to do so, Abhinav's team would win the task. Eijaz warned Rakhi and told her that she must get her act clear and win the task for the team. - However, mastermind Vikas hid the camera in the beginning only. The task for Captaincy had the housemates find a camera that was hidden in the house! The search for the missing camera had the entire house up in frenzy. With Rakhi looking for it in the kitchen area to Rahul climbing on top of the wardrobe and rustling everyone’s luggage, the housemates were all engrossed in the search!

- Rahul suspected Rubina and went through her belongings to find the camera. Eijaz on the other hand, claimed that the camera is inside the house. Arshi and Rakhi, too, were bewildered and visibly angry at whoever has hidden the camera! - Later, Bigg Boss asked everyone to gather in the living area where they were informed that Abhinav’s team had broken the rules and hid the camera. Hence, Rakhi’s team won the first round.

- Soon a fight broke between Rahul and Abhinav-Rubina. Rahul called Rubina 'Nalaopara ki queen' and said Abhinav was a 'nalla'. Abhinav, on the other hand, told Rahul that all this showed his class and standard.

- Mastermind Vikas explained to his team that they would not give the camera back and let the other team lose the game. The second round was won by Abhinav’s team.

Bigg Boss 14 Promo - Do not come close to my wife: Abhinav Shukla warn

Bigg Boss 14: Rashami Desai get into a Twitter war with Jasmin Bhasin, says 'seems like u want to create some Tamasha'