Salman Khan's Bigg Boss 14's talent manager Pista Dhakad passed away after a severe accident outside the show's sets. Pista used to work with BB's production company Endemol Shine India. The 24-year-old was busy with the Weekend Ka Vaar shoot last night that got wrapped late at night. After the pack up, Pista left from the set in a two-wheeler but unfortunately met with an accident and died on the spot.

According to an entertainment news website, "Yesterday, the team was shooting for Weekend Ka Vaar with Salman Khan on their Film City set. Post their pack up, Pista with one of her assistants left on an Activa. Since it was dark on the roads, their activa slipped into a hole and both fell from the bike. The other person was on right whereas Pista was on left, that's when a vanity van came from behind and unknowingly ran over her. The girl who was 24-year-old died on the spot says the source." 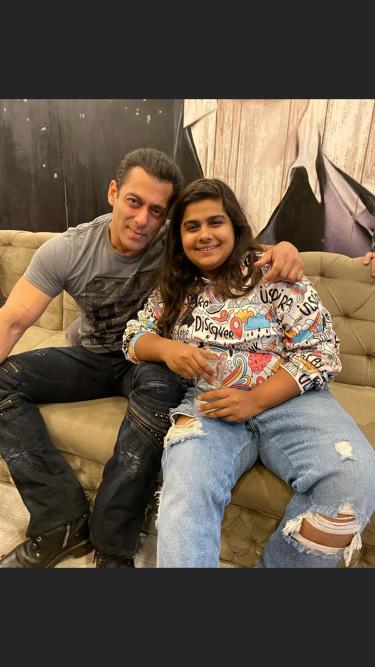 Pista has been associated with several reality shows like The Voice and Khatron Ke Khiladi. She was also in good terms with Salman Khan after working on Bigg Boss for several years.

May Pista Dhakad rest in peace!