Bigg Boss has been seeing a lot of action of late. The housemates' behaviour in the tasks assigned to them doesn’t seem right to Bigg Boss. They have broken rules in each and every task assigned to them and make the tasks null and void. Earlier, Bigg Boss had warned them all that their rations could be taken away if they do not change their actions.

- The episode started with Arshi Khan and Nikki Tamboli stealing the biscuits from Rakhi Sawant's bed. Abhinav Shukla asked them not to steal it. Later, he told Rakhi that they stolen her items from her bedroom drawer.

- Rakhi was stunned and enquired who stole it but Abhinav just said that he will tell her where they hid it. He also asked her not to tell anyone about it and said, "Don’t talk about it and tell anyone that I told you. Don’t make an issue. We will steal from the thieves only." Rakhi promised not to make a scene and agreed to share her stuff with him. 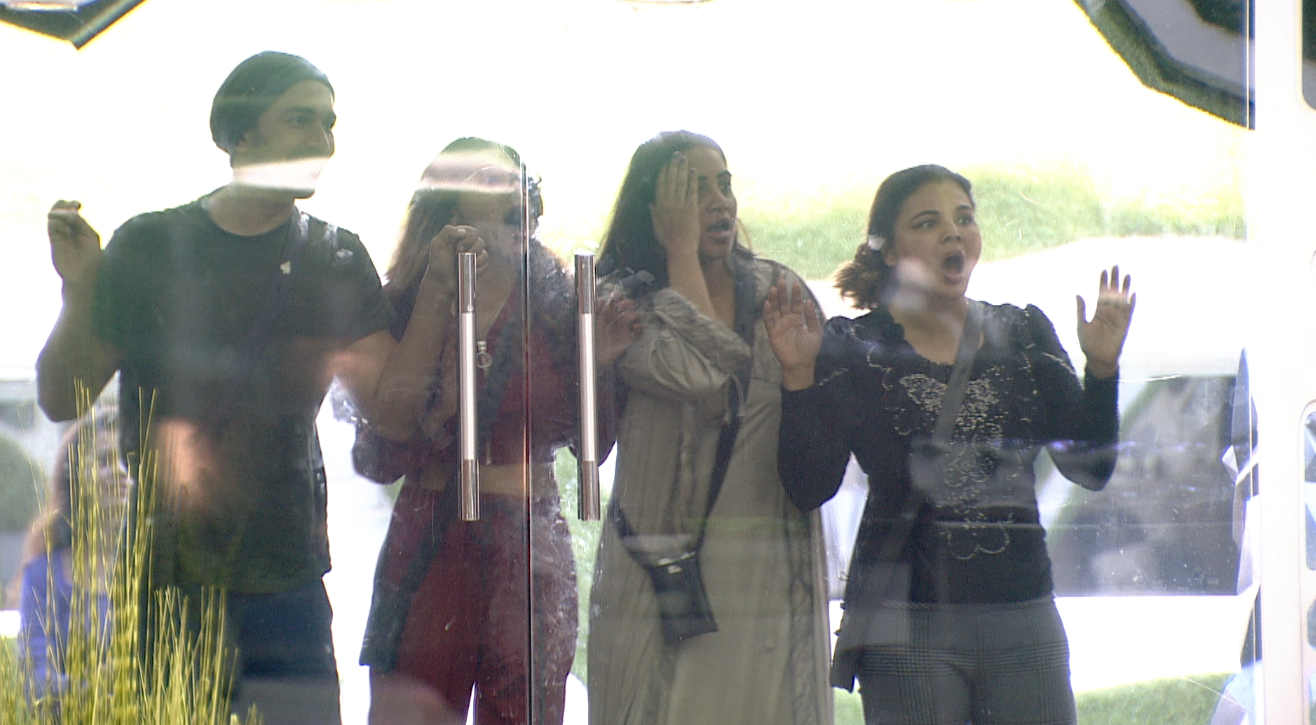 - Rakhi also called Arshi an idiot later for leaving the stove on. She said, "You are a crazy woman, you did it in the morning also. You are an idiot." Arshi replied, "You are a shameless woman, get lost." Taking a dig at her fights with Vikas Gupta, Rakhi said, "I am not Vikas that will bear your irritations."

- Soon after, Rakhi Sawant was heard asking Sonali Phogat if people have affairs after marriage. When Sonali replied that they do when marriages fail, Rakhi said, "I pray for them (Rubina and Abhinav) as a couple. I accept him with Rubina. I don’t know how he is outside in real life but I just need a little bit of his love. I didn’t have a man in my life after Abhishek (Awasthi). I just want his hug, I have everything else in my life. I am not the one to destroy couples, I just need some of his time." She added, "I want him to accompany me on my outdoor shoots, take me on coffee dates, go to watch films." 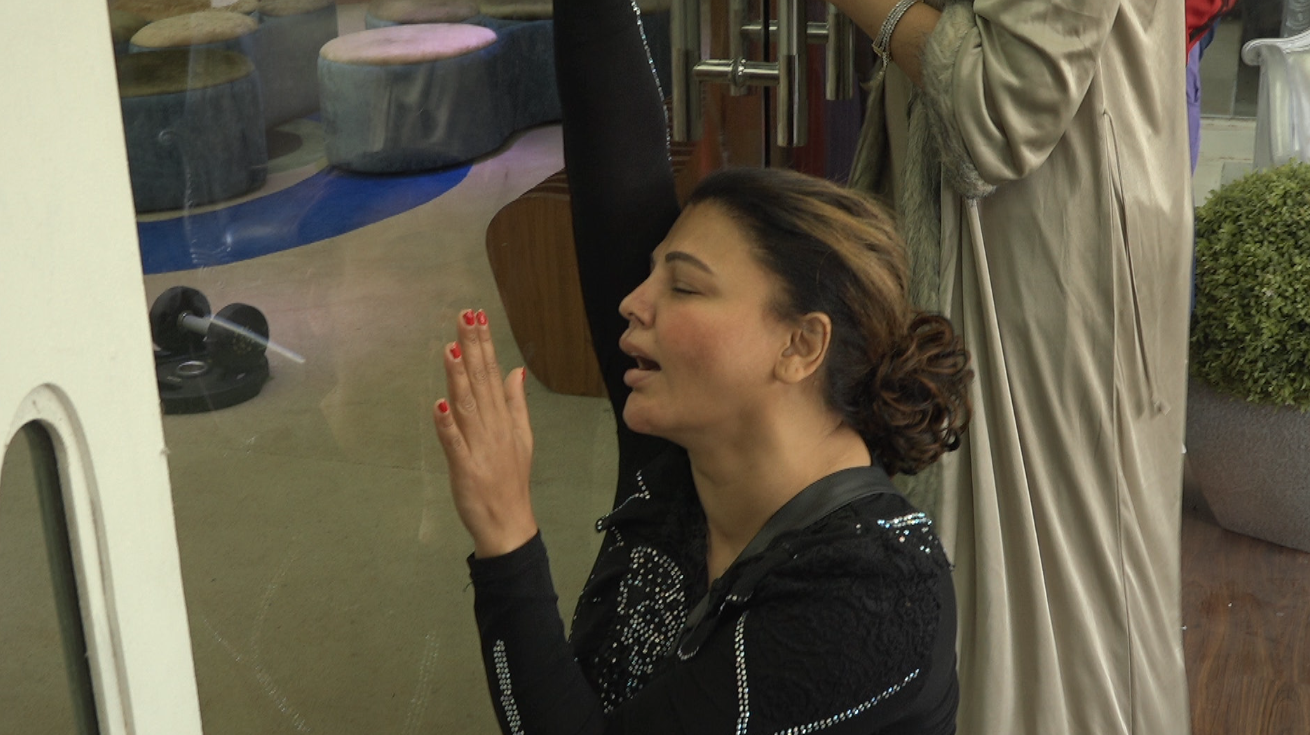 - Rakhi started crying and Sonali hugged her whole assuring her that her husband will come back soon. She even suggested divorcing her husband but Rakhi cried and said, "I am telling you that we didn’t marry. I don’t want him anymore, he won’t ever come out in the public. Who will give a name to my kids? He will never accept me in front of the world because of some reason I can’t tell."

- Rakhi revealed that she had frozen her eggs and was looking for a sperm donor. She said, "I will produce my baby in a clean way. I will ask Abhi and Rubina outside the house about it."

- Later, Bigg Boss locked all doors and sent in a team covered in PPE suits to collect all the ration from the house. The housemates were punished for not taking the tasks seriously. The entire ration of the house was confiscated. - Soon, Eijaz was called in the activity area and his journey of more than 100 days in the house was shown in a video as his farewell. Bigg Boss said, "Eijaz was the first person to enter the house and spent 106 days in this house. Today, he has to leave the show due to his prior commitments as he made them without knowing about the show’s extension. We respect his professionalism so we are allowing Eijaz to exit the show without eliminations." - Devoleena Bhattacharjee, who was a part of Bigg Boss 13, also entered the house as Eijaz's replacement in the episode. Devoleena entered the theater and hugged Eijaz. She also said that she will try to justify his game. 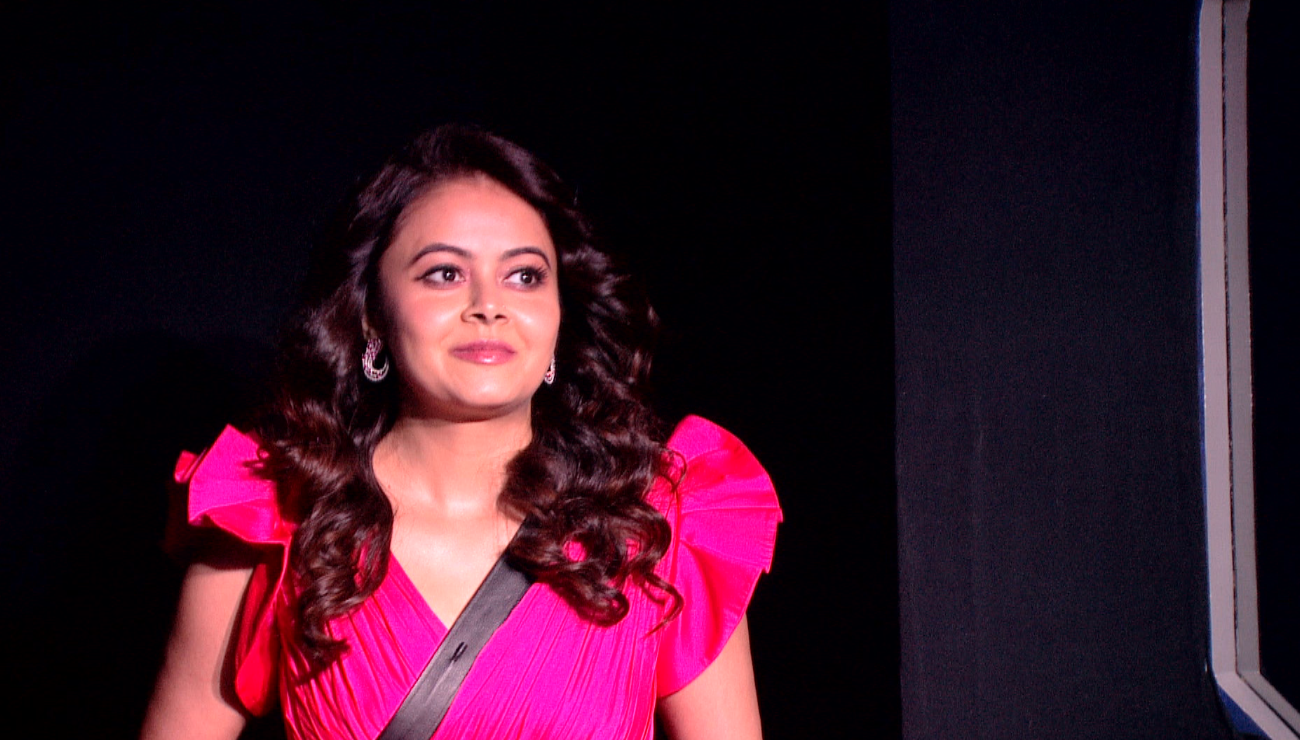