Advertisement
HomeTELEVISION NEWSBIGG BOSSJasmin Bhasin to reunite with Aly Goni on Bigg Boss 14 but this time not as a competitor?

Jasmin Bhasin and Aly Goni have been the talk of the town ever since the two confessed love for each other on Bigg Boss 14. Jasly, as fans lovingly call them, admitted that they are made for each other and even discussed marriage plans inside the house. However, their love story met with a difficult phase after Jasmin got evicted on January 10. 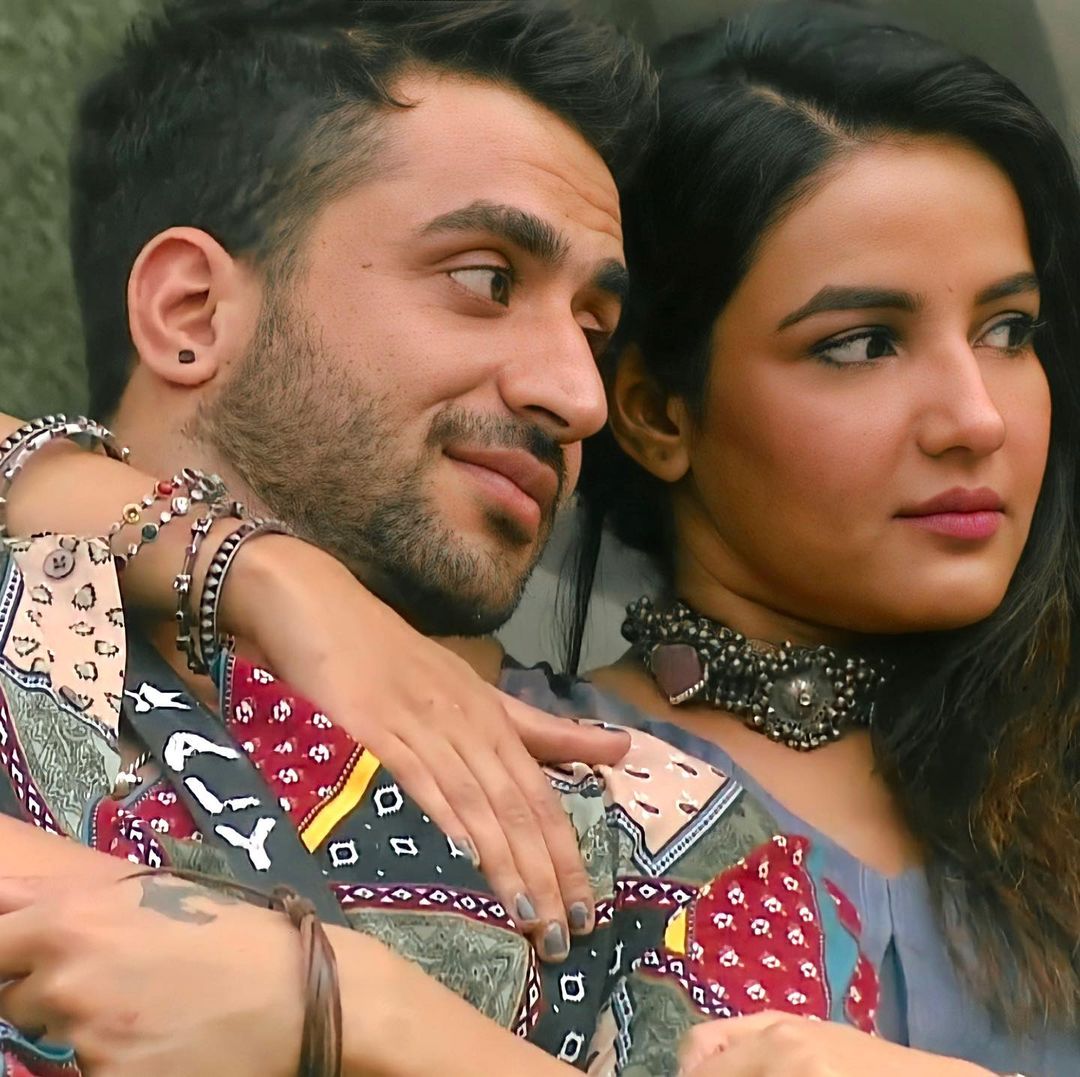 Recommended Read: PeepingMoon Exclusive: Marriage is a very big decision of our lives so we will discuss it once he is out of Bigg Boss 14 - Jasmin Bhasin on her wedding plans with Aly Goni

The source added that it will be a ‘complete role reversal’ this time. “Jasmin will be for Aly what he was for her before he walked out of the house to save her — a faithful support system.”

Recently, in an exclusive interview with PeepingMoon, Jasmin had said that she and Aly would discuss their wedding plans once the actor is out of the BB14 house. Talking about her relationship with Aly, Jasmin said, "It’s a beautiful feeling that we realized we are in love and I want to stay in this feeling. Marriage is a very important and big decision of our lives so once he is out, Aly and I will discuss what is the best possible way to take it ahead and we will see."