Bigg Boss has been seeing a lot of action of late. The contestants Devoleena Bhattacharjee, Rubina Dilaik, Abhinav Shukla, Nikki Tamboli, Rahul Vaidya, Vikas Gupta, Aly Goni, Arshi Khan and Rakhi Sawant are seen locking horns with one another all the time.

Tuesday's episode was all about Aly's and Abhinav's major fight during a task.

- The episode began Bigg Boss asking housemates to secure items from the bedroom area as it would soon be sealed for a task. They had just five minutes to get it all and they managed to take bedding, pillows, bed-sheets and more.

- Next, Vikas and Arshi Khan started fighting and he claimed to have kept all “recordings” that she had sent. They named Shilpa, hinting at Shilpa Shinde. Soon Vikas broke down and talked about his personal issues. 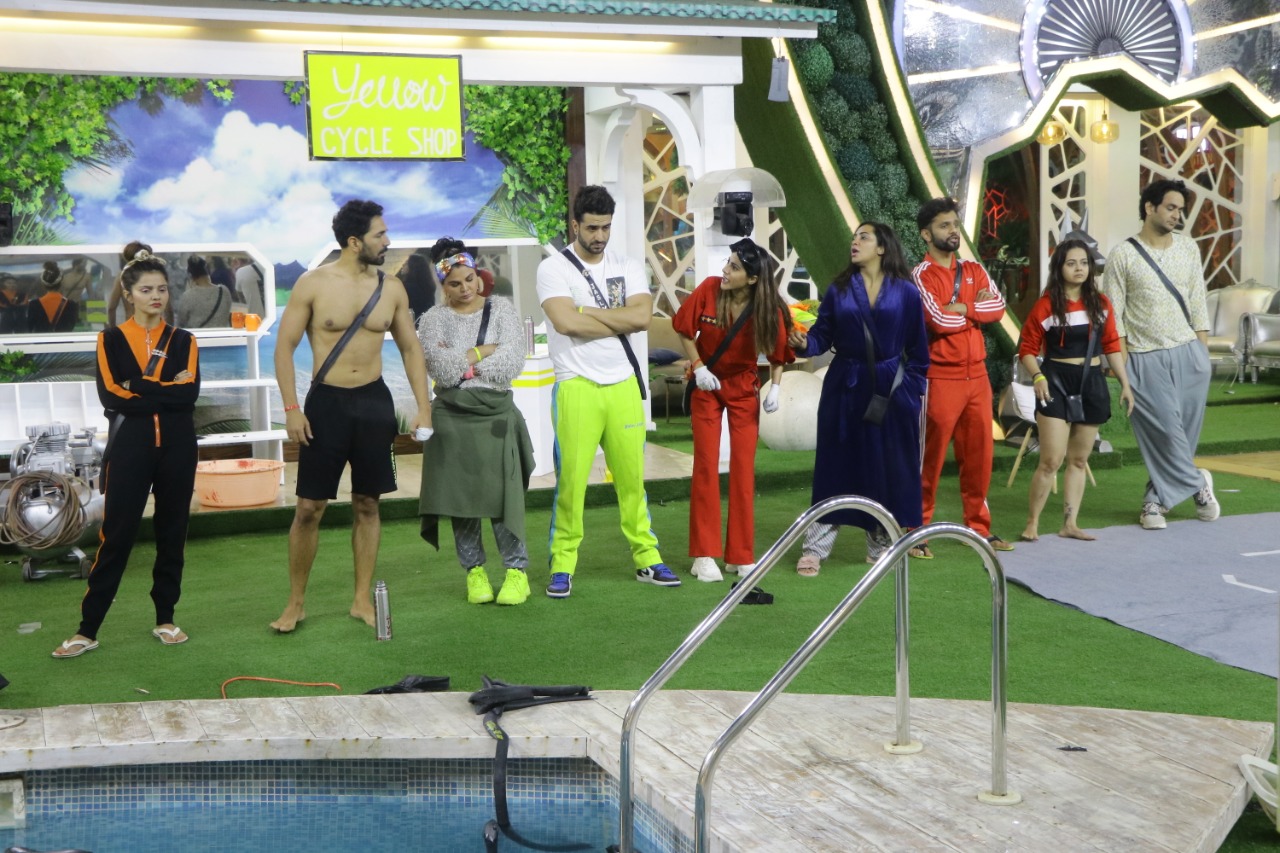 - Later, Aly was seen asking Vikas not to go against his own mother. To this, Vikas replied, “Imagine the things I have gone through. My parents had clearly said ‘agar hum khule media k samne agar Arshi ka saath dete hain to Vikas ke property me hissa nahi le paenge’ (We will lose claim on Vikas’ property if we go against him in the media). I am sorry to be saying this, and God forbid, but normally kids do not go before parents!”

- Vikas also revealed why he couldn't pay for his mother's treatment. He said, “There was this point when I had to sell my house and when I called my mother to talk about it, she just said ‘I am busy, on a trip, I will talk to you 10 days later’. It was then that I told them, ‘I am broke’ and I cannot bear the cost of their treatment. I asked them to sell our house in Dehradun, and instead of giving me my share, just use it for her treatment. I had no other option, I had loans amounting to 1.8 crore!”

- The next day started with Rakhi entering the kitchen to prepare food. The kitchen duty is of Rubina, who got irked by this. She accused Rakhi of taking over her duties only to show that Rubina doesn't want to do hers. - After that, Bigg Boss announced a new Cycling Task for the housemates. Everyone was divided into two teams and cycles were distributed to them which they had to assemble. They were required to burst the tires of the other team. However, they can’t steal anything from the shop. At the end of the task, if any team has one intact cycle, they will win. The winning team will able to use the prohibited areas of the house. 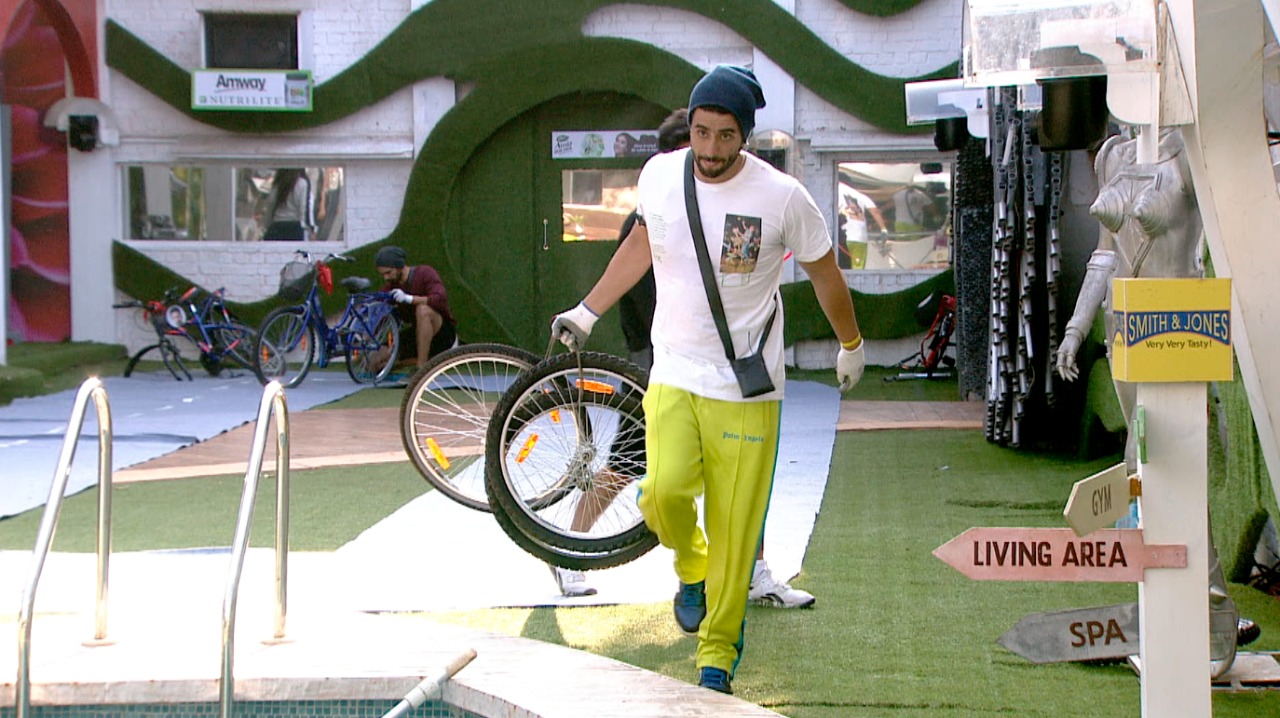 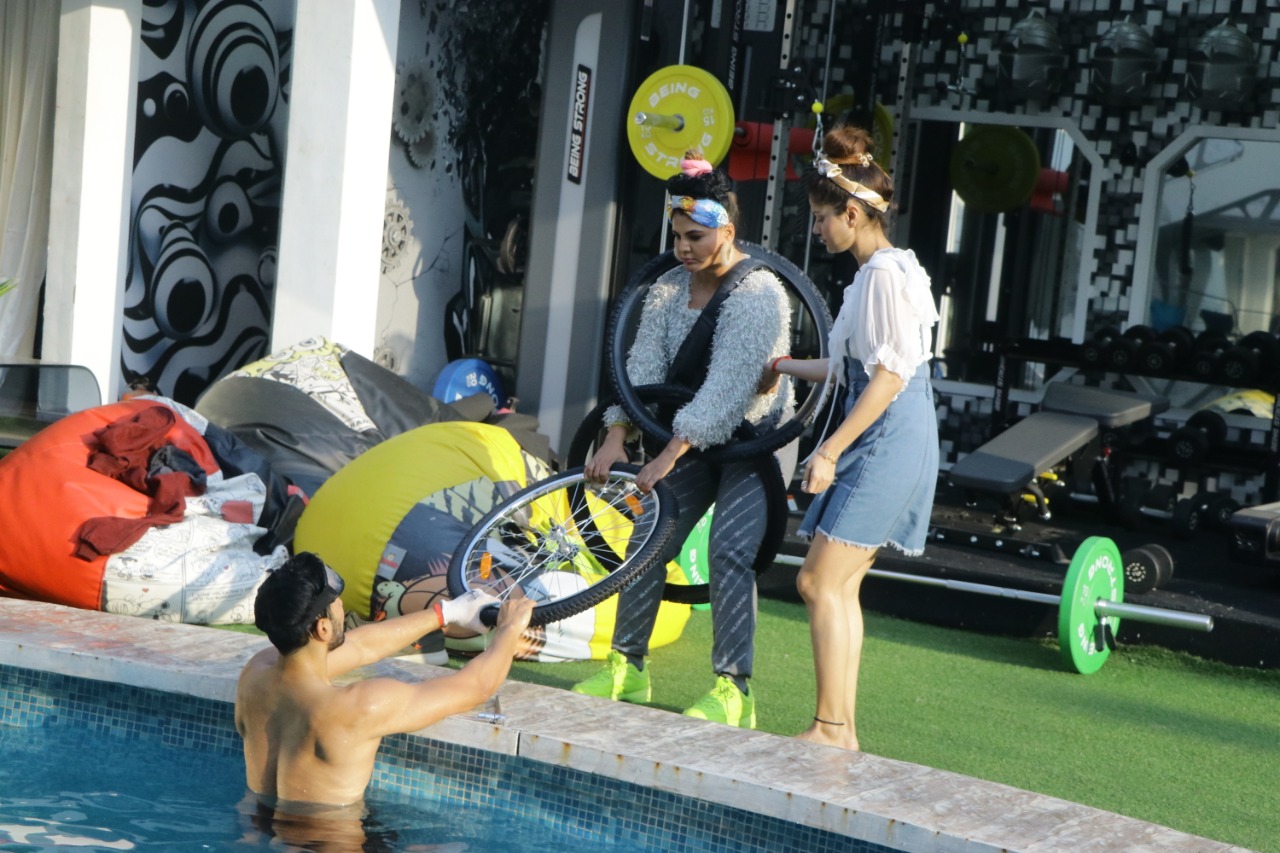