Advertisement
HomeTELEVISION NEWSBIGG BOSSBigg Boss 14: Eijaz Khan opens up about Paras Chhabra's remarks on Pavitra Punia, feels 'everyone has a past, we choose what to react to'

Bigg Boss 14: Eijaz Khan opens up about Paras Chhabra's remarks on Pavitra Punia, feels 'everyone has a past, we choose what to react to' 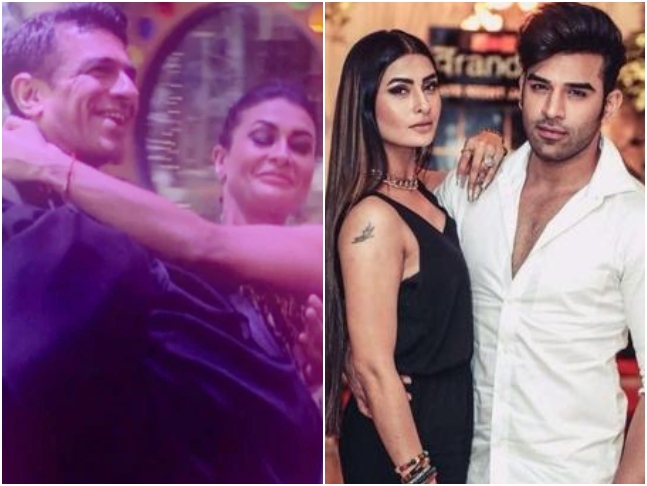 Bigg Boss 14's Eijaz Khan confessed his love for Pavitra Punia on the show and now, since he is out of the show for a brief period to complete his professional commitments, he assured that fans will get to hear something good from them. It is a known fact that Pavitra was in a relationship with Paras Chhabra. The Bigg Boss 13 finalist made shocking statements about her in October when the 14th season started and she entered as a contestant. Reacting to Paras' allegations and statements, Eijaz told an entertainment portal that everyone has a past and he respects it. The actor said the pair will choose what to react to.

"I’ve been her support, I will not let anyone badmouth her. I will try and make sure that there is no talk that can affect her in a bad way. Having said that, there is a lot to talk about and there was a lot. All of us have a past, if we dig in, there’ll be one thing that we could go to jail for. Trust me, all of us have that past. If you still don’t, you haven’t seen life. So, I’m not worried about that. I honestly respect it all. We are living in a public parameter, we are public figures. So people will talk, we can choose – what to give light to and validate. We will choose what to react to," Eijaz told. 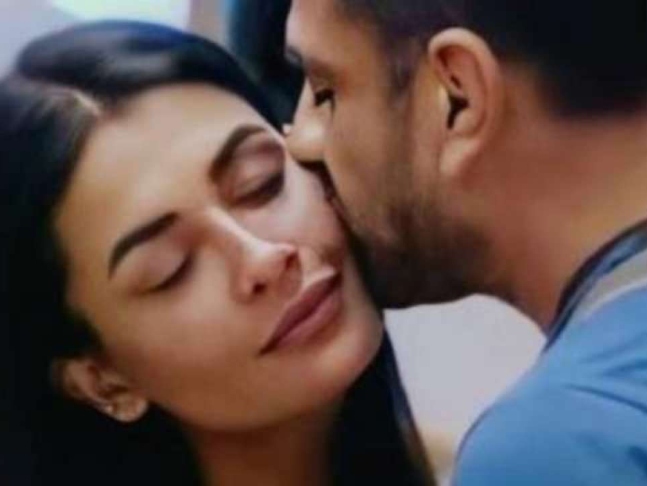 Before entering the Bigg Boss 14 house, Pavitra said in an interview that Paras was her 'biggest mistake'. Reacting to the same, Paras has told, "Pavitra has rightly said that Paras was her mistake because a married woman can’t be dating and fooling me. It was alarming to know this when her husband messaged me and said you both could be with each other as much as you want but only after my divorce with her. I confronted her and she agreed, then I got to know one after other shocking revelations about her. I don't want to open my mouth right now. I could be explosive right now, but time will tell and it will show during her stint in BB. If I open my mouth things can go against her and it won't be good. She hid about her marriage from me."

A businessman named Sumit Maheshwari claimed that Pavitra is still married to him. The actress is yet to speak on it.