Bigg Boss 14 is inching closer to its finale. The winner of the season will be announced on February 21. Ahead of it, the contestants namely Rubina Dilaik, Nikki Tamboli, Rahul Vaidya, Aly Goni and Rakhi Sawant are giving their best to win the trophy.

The episode aired on Monday was about RJs interacting with the housemates. Rahul and Rubina were seen bonding while Rakhi and Aly had a fight. - The episode began with Rakhi imagining evicted contestant aka Eijaz Khan's proxy Devoleena Bhattacharjee in the kitchen. The moment she started talking, Rahul entered the scene and said Rakhi has lost her mind.

- Bigg Boss congratulated the top 5 contestants. He then informed them that 3 RJs will be interacting with them. The housemate, who would win maximum points in the rapid-fire round, would get a chance to personally interact with the RJs. 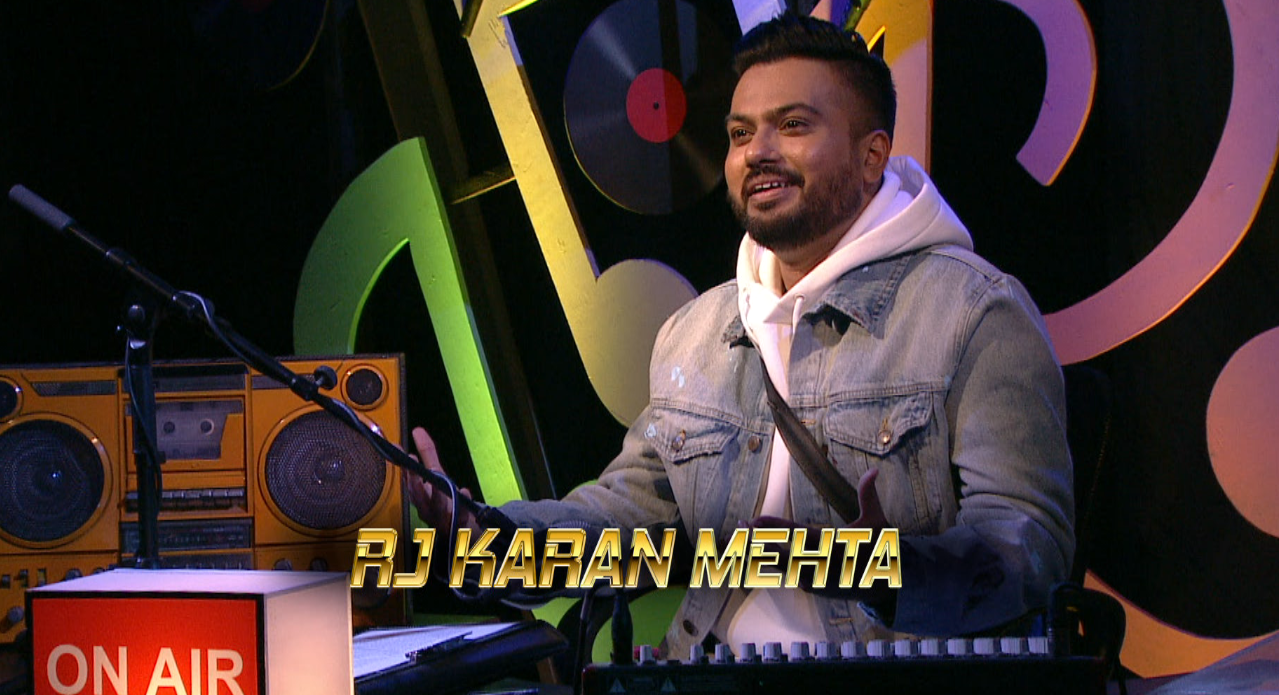 - The first RJ to enter was RJ Karan. The first round of rapid-fire was won by Rahul. The RJ asked Rahul whether proposing to Disha was a strategy. He clearly denied saying he realised it is difficult to live without her. Rahul also said he doesn't see Nikki and Rakhi in the top 2.

- Rahul was asked to dedicate a song to Rubina. He sang the lines, "Faasle aur kam ho rahe hain. Dur se paas hum ho rahe hai," from the song Jaadu Teri Nazar. Rahul was asked about his constant fights with Rubina and her husband Abhinav Shukla. Talking about his friendship with Nikki, he said he is still confused.

- The next rapid-fire round conducted by RJ Salil was won by Nikki. The RJ asked Nikki about her plus points and the things she needs to work on. The actress said she wants to work on her 'rude' behaviour. Rubina prompted that Nikki's plus point is her unpredictability. - The third RJ to enter the house was RJ Ginnie. Aly won the rapid-fire round. While answering a question, Aly said he doesn't see Rakhi in the finale. He said Rubina, Nikki and Rahul are closer to him. Rakhi got upset. She wasn't very happy when the housemates called her unhygienic.

- RJ Ginnie went on to ask Rubina about the one incident in the Bigg Boss 14 house that she regretted. Rubina said the Panchayat task. She added that a rift was created between her and Jasmin. Rubina said that was the first time she saw a different side of Jasmin. 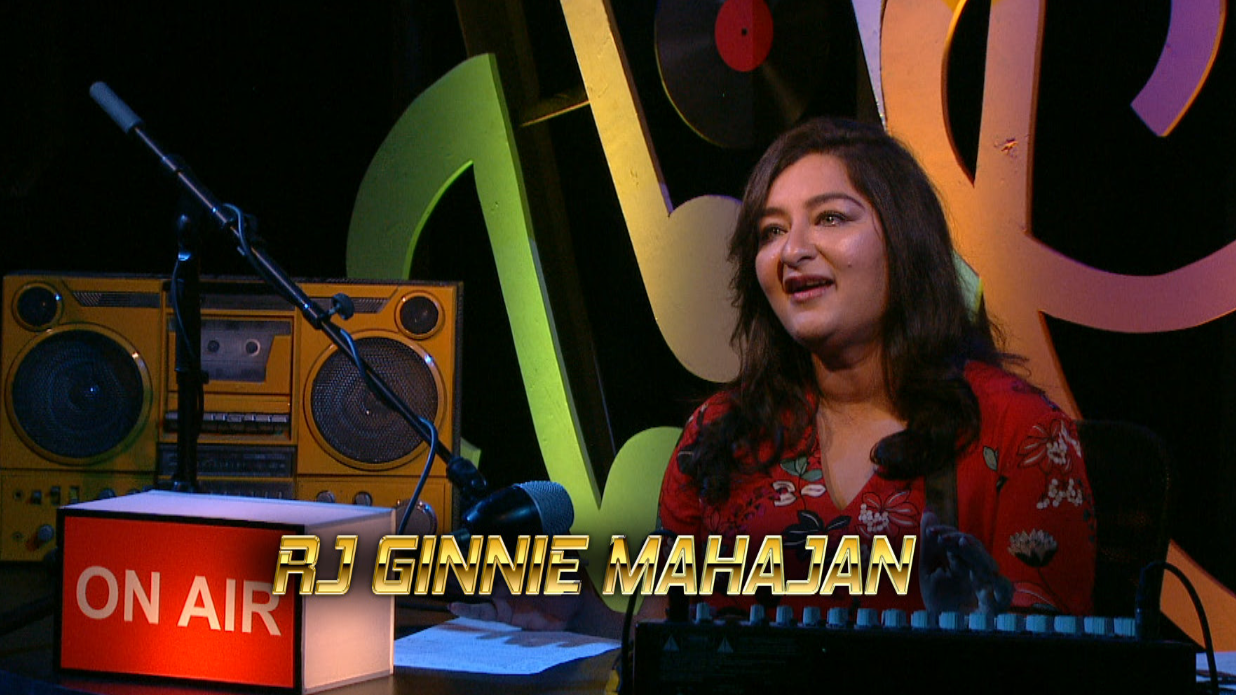 - The RJ asked Rakhi who hurt her the most on Bigg Boss 14. She took Rubina's name and said she used dirty words for her.

- After RJ Ginnie left, Rakhi accused Rubina, Aly, Rahul and Nikki of ignoring and sidelining her. Amid this, Aly and Rakhi got into a fight over Jasmin.

- Towards the end, they exchanged a warm hug.