Bigg Boss 14 contestant Abhinav Shukla who recently got evicted from the show last week in a mid-week eviction has said that wife Rubina Dilaik’s did not reveal details about their personal life on the show for publicity. During the course of the season it was revealed that the couple was on the verge of divorce before entering the show.

He told a leading daily, “We were very clear that the task wherein Rubina and I shared secrets about our life was not about moving ahead in the game or for publicity. It was an opportunity to tell the audience what we were hiding inside our hearts. We were part of such a big show where you can’t hide anything, no emotion of yours gets unnoticed, there was no privacy from day one.” 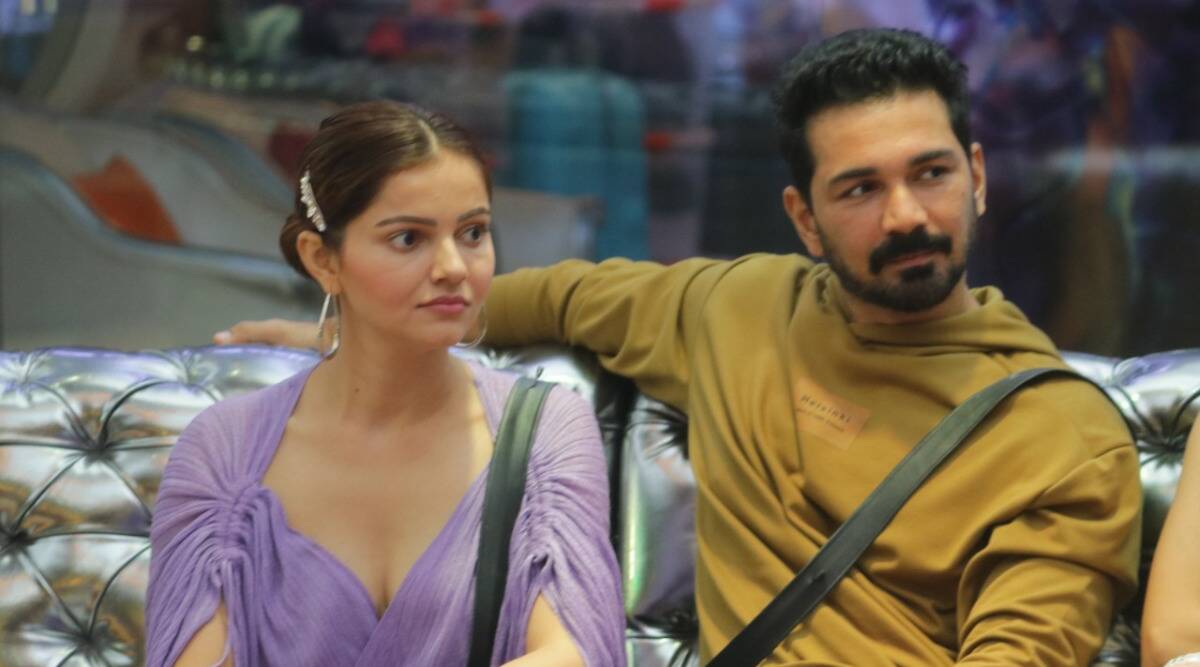 He further said, “When we signed the show we knew that everything is going to become public. And back then we were hiding a secret in our hearts and by baring it all we felt light. It was not done for publicity. The best thing about doing Bigg Boss is we came out stronger as a couple and our relationship has become strong. All thanks to Bigg Boss.

Abhinav further added that he and Rubina do not regret sharing details about their turbulent relationship on Bigg Boss 14 and said, “We never regretted disclosing details about our turbulent relationship on Bigg Boss. Secondly, people who are saying that we did it for publicity it shows that person’s thinking and mentality. If we had to do such a thing we would do towards the end of the game and not in the beginning. But we were just emotional and it came out. It’s common sense. I feel kuch toh log kahenge logon ka kaam hai Kehna... People who look at you as a threat in the game and show will say such things.