Advertisement
HomeTELEVISION NEWSBIGG BOSSI reacted to every provocation with anger, instead of being cunning and manipulative: Kavita Kaushik admits to being a misfit for Bigg Boss 14

I reacted to every provocation with anger, instead of being cunning and manipulative: Kavita Kaushik admits to being a misfit for Bigg Boss 14

Kavita Kaushik, had a pretty bad stint inside the Bigg Boss 14 house. Known to speak her mind, she had entered the house with a lot of promise but things didn’t seem to work out and she chose to walk out of the house never to return. The actress had fights with Eijaz Khan, Abhinav Shukla and Rubina Dilaik, opened up in an interview with a leading daily recently about her days in the Bigg Boss 14 house.

Talking about whether her decision to take part in Bigg Boss 14 was a bad one, Kavita said, “Indeed, it didn’t work for me! In the 14 years that I was offered the show, during each season, I believed that I was an absolute misfit for it. I knew that I would say something that I wouldn’t mean or walk out. And that’s exactly what happened.” 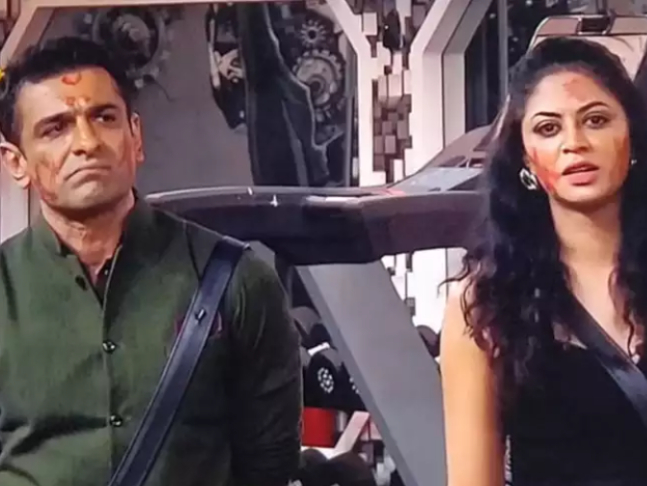 She further analyzed her tenure and spoke about what went wrong for her in the house. She told the daily, “What went wrong was that I had no strategy. I took everyone at face value and was too brash and real. I reacted to every provocation with anger, instead of being cunning and manipulative. I lacked the art of impressing the cameras with my words.”

Kavita further spoke about leaving the house and said, “I am glad I left because I am not so smart with my words. I realized that I was so done with the fake fights for image building that I could raise my hand on someone in helplessness, and I do not promote violence of any kind. In my entire journey in the BB house, I never started a fight. Each time, I was provoked to get into an argument, and yes, thereafter, I lacked the shrewdness to watch my words. In anger, I would say things that would take some other turn, leaving behind the actual reason for the fight. I felt this is not who I am, my good qualities are not coming out on the show, so it’s pointless staying inside. I was not so desperate. I was lucky that they gave me the option to leave that day and opened the door. It was like Mahadev ne khulwa diya tha darwaza mere liye. People die to stay in the house, I couldn’t wait to leave.”