Rakhi Sawant added spice and drama to Bigg Boss 14 when she entered as a Challenger with Arshi Khan, Vikas Gupta, Kashmera Shah, Rahul Mahajan and Manu Punjabi. With her antics and entertainment, Rakhi once again survived in the show and made it to the finale giving a tough competition to the new participants. Now she is competing with Rubina Dilaik, Rahul Vaidya, Aly Goni and Nikki Tamboli.

Rakhi’s drama and definition of entertainment can be intimidating for a few. But she left no stone unturned to live up to the tag of ‘drama queen’. Host Salman Khan’s favourite, Rakhi never hesitated to talk about her troubled marriage, mother’s ill health and cosmetic surgeries.

Now, as we are closer to the finale, let’s take a look at why Rakhi has a fair chance to win the trophy despite being a former contestant and a wild-card.

Rakhi is synonymous with drama and she yet again proved it. After her entry in December 2020, the show got a punch and a distinct flavour. Well, her way of doing drama definitely didn’t go down well with gentleman Abhinav Shukla. 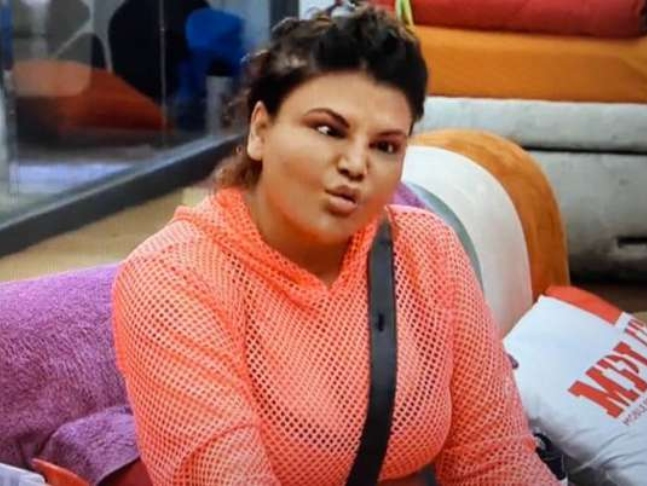 If Vidya Balan said, “Entertainment, entertainment, entertainment,” in The Dirty Picture, we are sure Rakhi must have been the inspiration. From loud dressing to donning the avatar of ghost Julie and making tasks interesting, Rakhi’s antics saw the housemates cracking up. Remember the task where Rakhi’s duck face fell off and she left everyone in splits for screaming, “Mera mooh kyun toda? Mera batak mar gaya.” 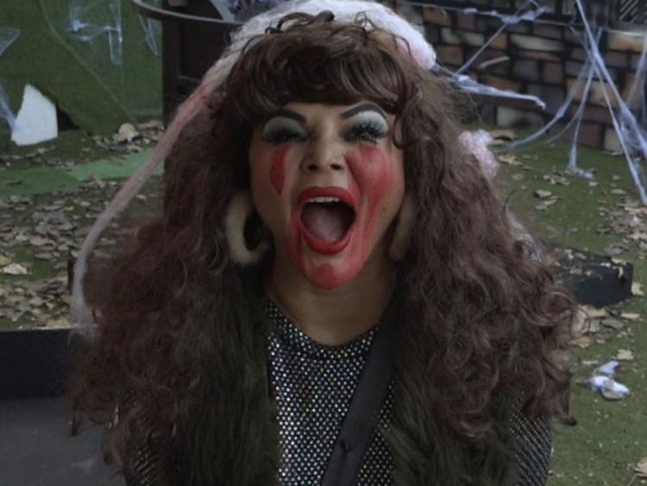 Even though Abhinav was clearly annoyed after a point in time, Rakhi never stopped chasing him until she was warned. She made it loud and clear that if she likes someone, she’ll never hesitate in expressing herself. Wearing her heart on her sleeve, Rakhi once wrote I Love Abhinav all over her body, leaving the couple agitated. Well, that’s ‘Rakhi Sawant’ for you. 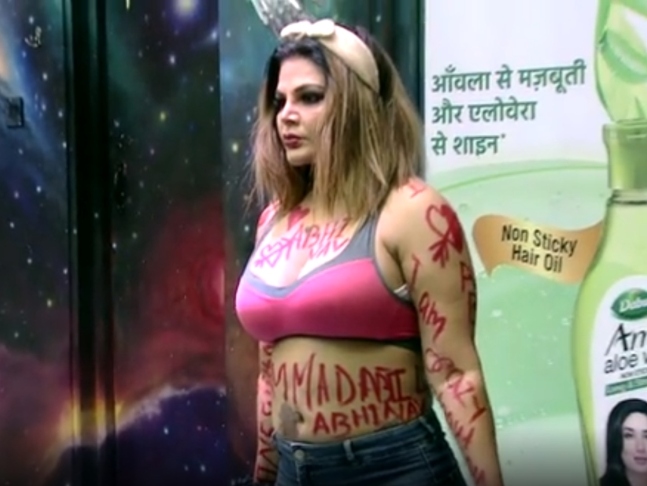 Rakhi’s motto is ‘what you see is what you get’. In her entire journey inside the Bigg Boss 14 house, she lived up to her fans’ expectations and ruled multiple episodes with her unpredictable nature. She was transparent in her actions and thoughts which was indeed reflected. Be it love or hatred, she showed multiple shades. Rakhi openly spoke about her family issues in the house. She went on to reveal that her husband, Ritesh, whose identity is yet to be disclosed, is married to another woman and has a child. Crying her heart out, the actress also confessed that she has frozen her eggs. Talking about her tough childhood, Rakhi gave it back to haters with several ‘bare it all’ moments.