Haven't dated anyone till now, want to experience that first- Bigg Boss 14's Aly Goni about his relationship with Jasmin Bhasin

Jasmin Bhasin and Aly Goni's romance is the talk of the town. The two confessed their love on Bigg Boss 14 and fans gave them the title 'JasLy'. Aly entered the show as Jasmin's support and played a wonderful game. He was in the top 5 but couldn't make it to the top 3 at the finale held today. After the grand finale ended, Aly spoke to the media about his relationship with Jasmin. 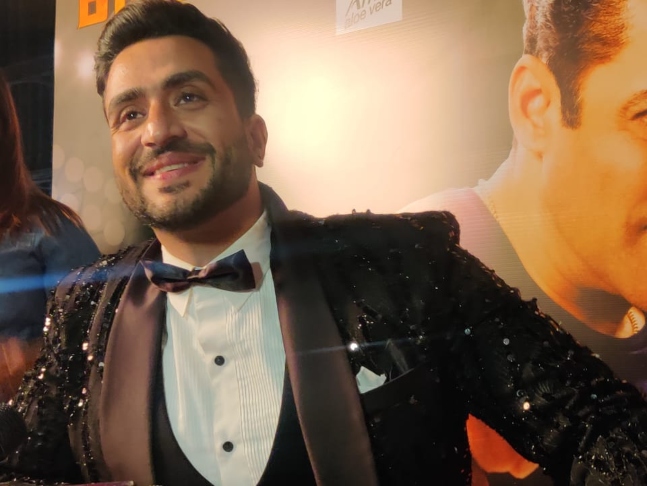 Recommended Read: I came out clean from Bigg Boss 14 house, if not trophy, I earned respect- Aly Goni