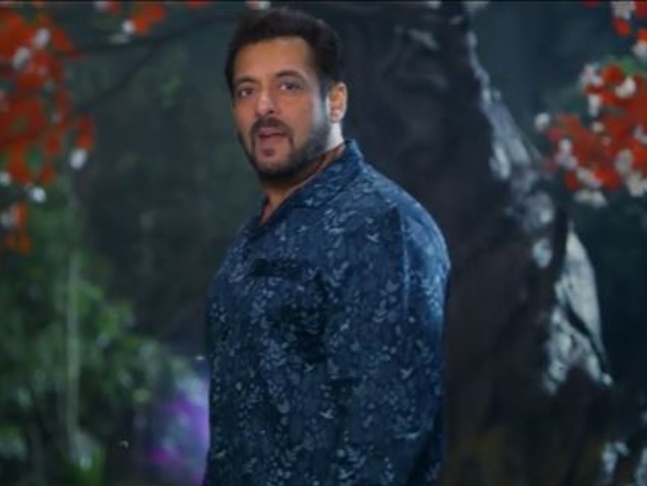 Karan Johar took over the duties of hosting the first-ever season of Bigg Boss OTT. After 42 days, the show came to an end tonight with Divya Agarwal crowned as the winner. Now, it is time to welcome Salman Khan on television. The Bollywood superstar is returning with the 15th season of Bigg Boss. This time, Rekha has joined him, but as Vishwasuntree. She has voiced the magical tree that has featured in all the promos of Bigg Boss 15.

The theme of Bigg Boss 15 is Sankat In Jungle and apparently, the contestants will have to give up everything to be a part of the show.