Bigg Boss 15: Umar Riaz and Ieshaan Sehgaal turn foes in front of Salman Khan, fight it out during the premiere episode 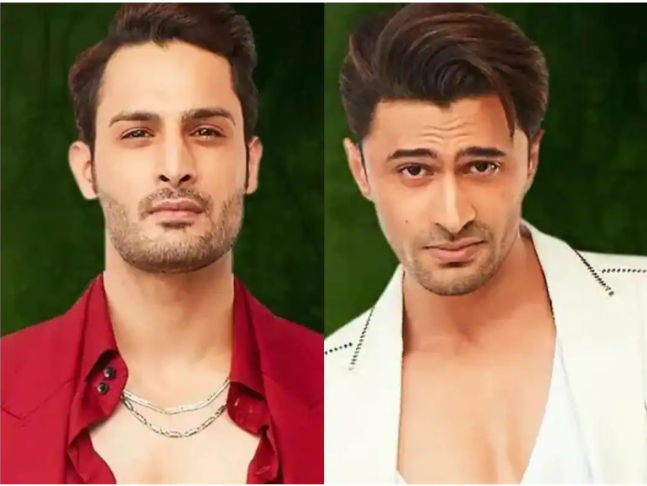 Umar Riaz, brother of Bigg Boss 13 first runner-up Asim Riaz, has emerged as one of the most popular contestants of newly launched Bigg Boss 15 hosted by Salman Khan. His entry on the show’s premiere episode of Saturday spurned several trends in his name on social media and also gave a glimpse of his competitive demeanour on the stage itself as he fought with fellow contestant Ieshaan Sehgaal for the survival kit.

As Salman asked both the contestants to perform a ‘dangal’ and win an opportunity to create their own survival kit before entering the show’s ‘jungle’, Umar and Ieshaan gave their all to fight out each other. While Umar technically won the round, Ieshaan was declared the winner by Donal Bisht who was judging the contest as the former kept hitting the latter in the face and they argued on the stage.

Later, as Umar entered the house and Ieshaan and Donal were sent to the woods, he kept up his animosity. On the other hand, Ieshaan told Donal that if Umar had hit him outside the show, he would have been looking for a doctor by this time, hinting that the two are not going to see eye-to-eye inside the house soon.