It's just been two days since Bigg Boss 15 started and the audience is already getting to see rivalries and aggressive fights. The contestants of this season are Pratik Sehajpal, Donal Bisht, Umar Riaz, Shamita Shetty, Nishant Bhat, Vishal Kotian, Akasa Singh, Karan Kundrra, Tejasswi Prakash, Simba Nagpal, Vidhi Pandya, Miesha Iyer, Sahil Shroff, Ieshaan Sehgaal, Afsana Khan and Jay Bhanushali. Bigg Boss 15 can be classified as one of the most star-studded seasons in the history of the reality show.

With top names from the television industry participating in the show, it is obvious that they must be earning a bomb per week. Considering factors like popularity, the makers have reportedly shelled out a huge amount to make Bigg Boss 15 successful. According to reports, Jay, known for his acting and anchoring skills, is said to be the highest-paid contestant of the fifth edition of Bigg Boss. TV's popular actress Tejasswi Prakash is reportedly the second-highest-paid contestant. Simba Nagpal, who was seen in Shakti-Astitva Ke Ehsaas Ki, is said to be the least-paid participant.

Reportedly, this is how much every contestant will earns per week: 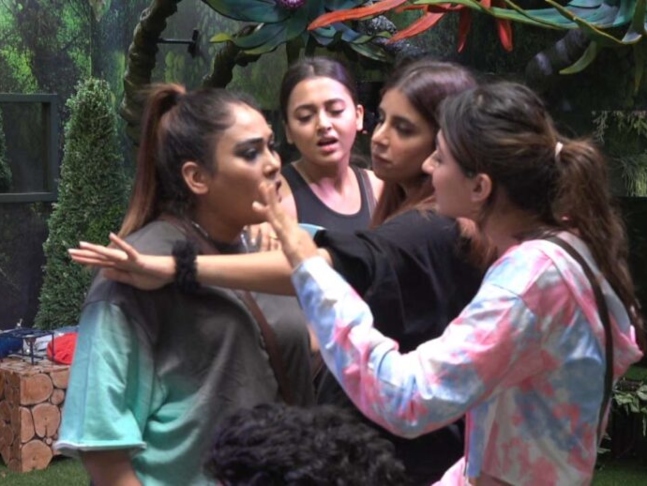 By the way, which contestant are you rooting for this year?