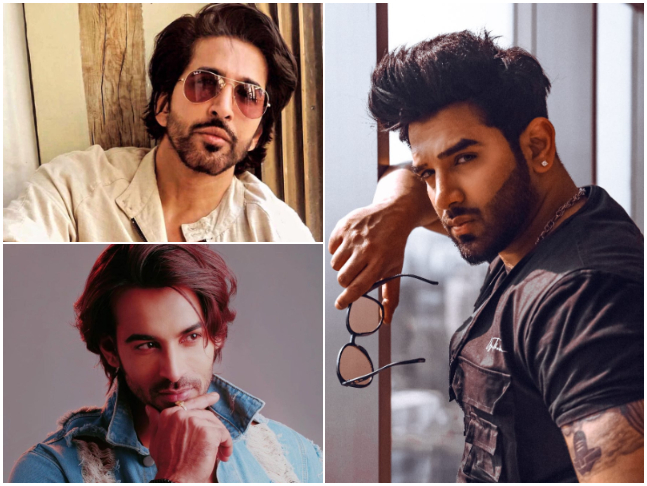 Bigg Boss 15 has just begun and has not failed to create waves on the internet for it's over the top content. The season in which all the contestants are living in a house which is re-created like a jungle which is also the theme of the current season are finding it tough to adjust, given the fact that all the celebrities have given up the luxuries and are trying to habituate together in a house which has minimalistic necessities.

All the contestants of the season have shown their colour in some way or the other. But here's Vishal Kotian who was compared to the Bigg Boss 13 contestant Arhaan Khan by the former BB13 contestant and finalist Paras Chhabra. We all are familar with the fact that Arhaan was embroiled into the fiasco of Salman reprimanding him for hiding about his marriage and having a child from Rashami whom he was dating during that time. The Badho Bahu actor who then vanished completely after his stint in Bigg Boss 13 was later nowhere to be seen whereas Paras emerged out to be the finalist of that season.

Moving on, from looks to his demeanor Vishal do resembles Arhaan and the proof is netizens agreeing with Chhabra on the same, take a look : 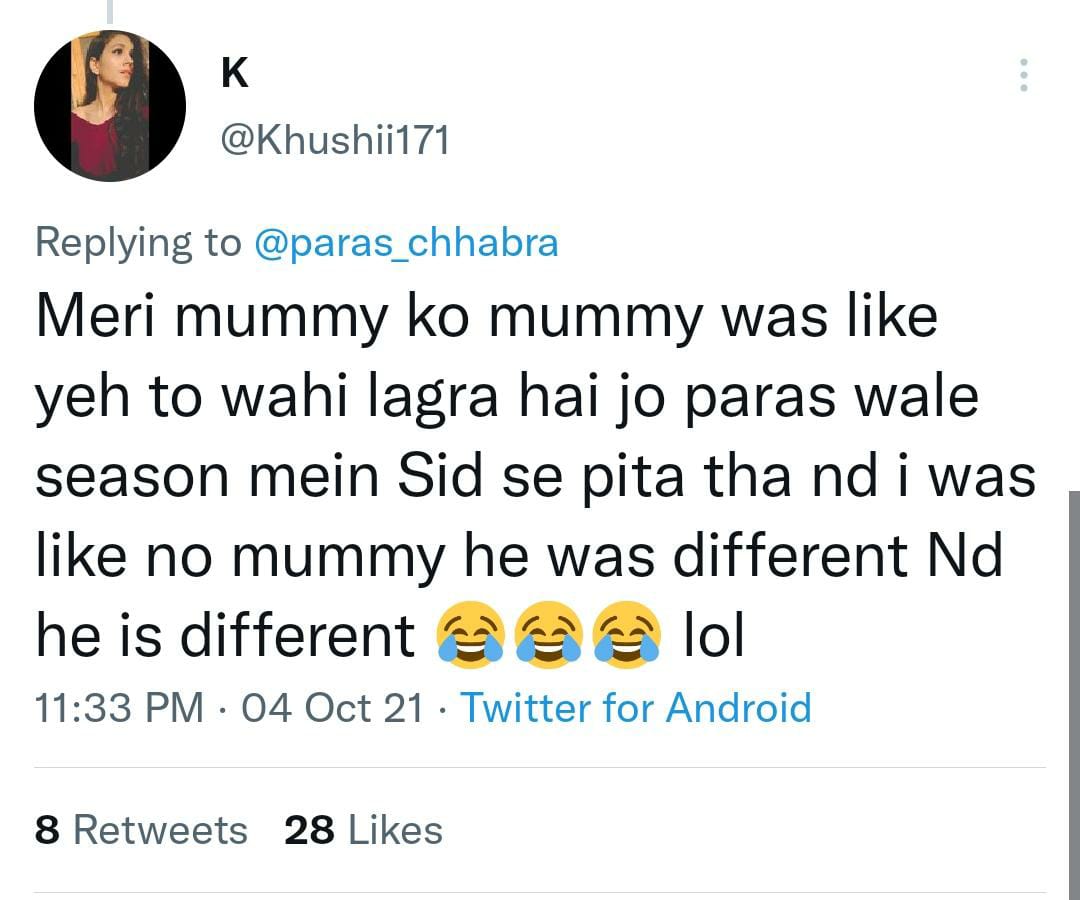 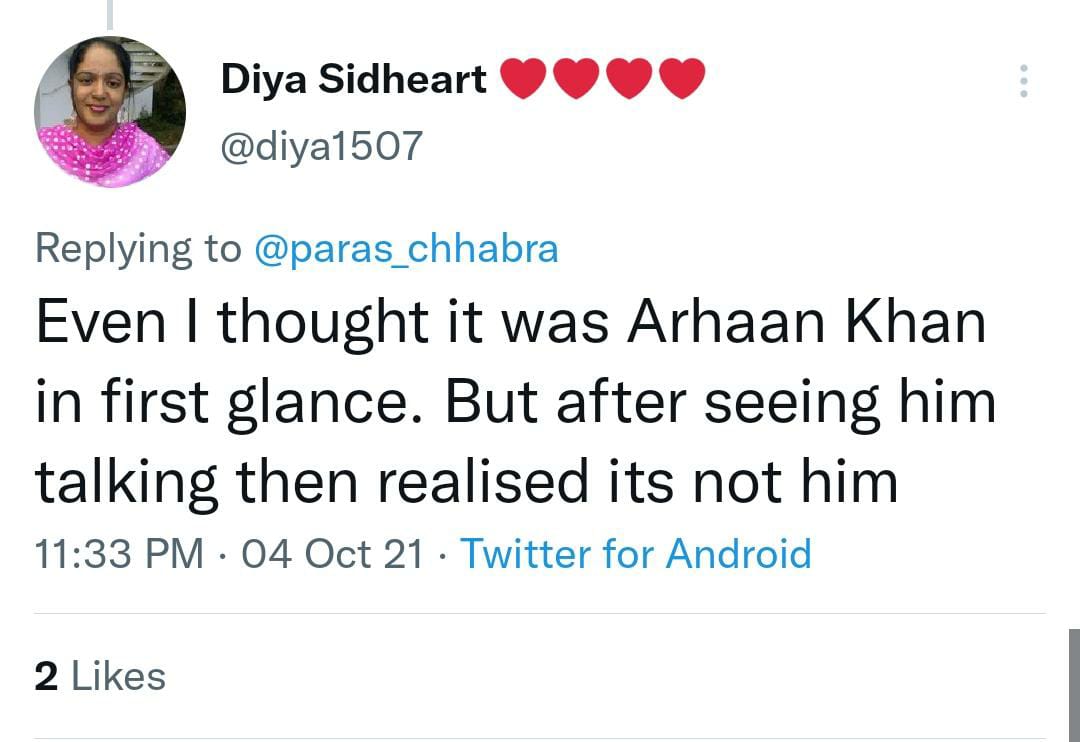 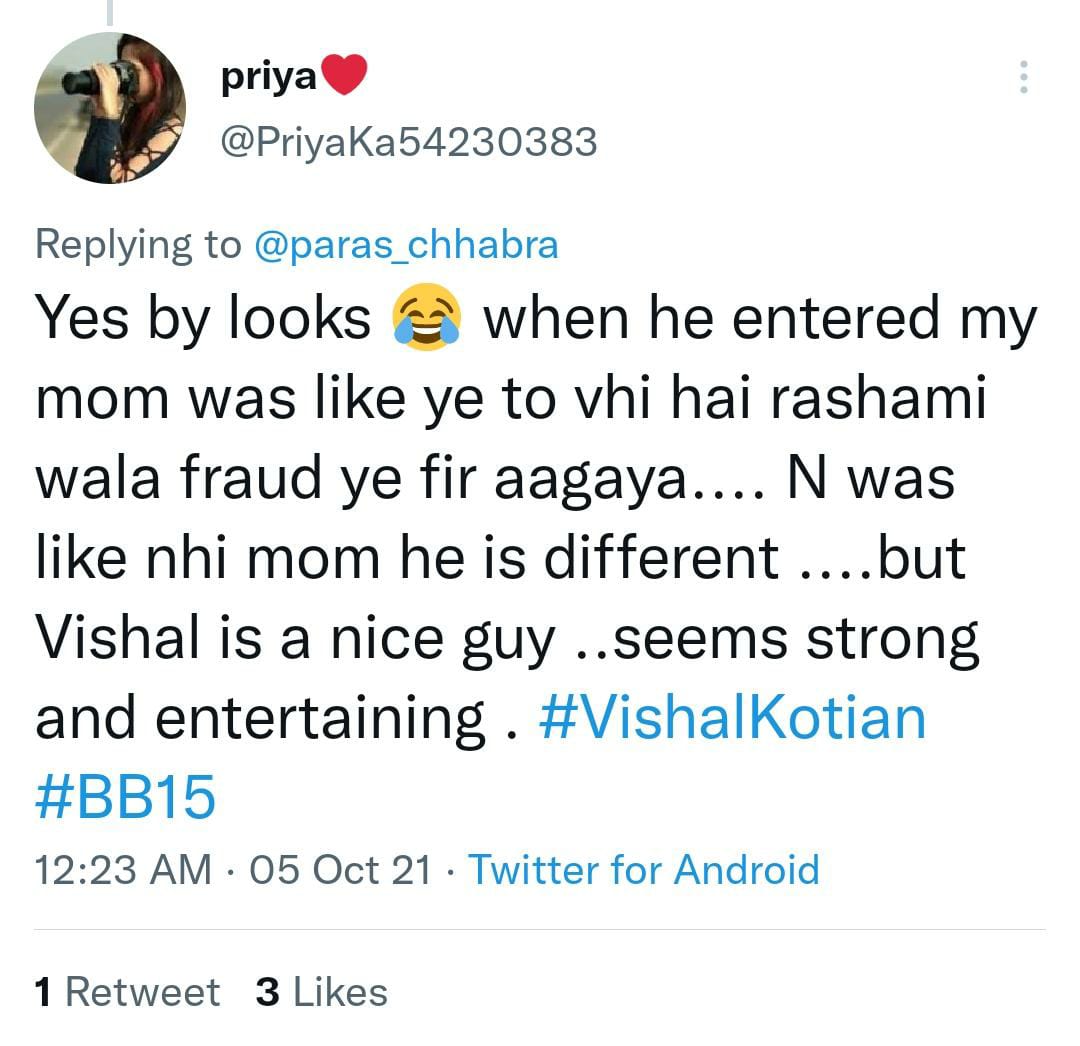 We hope that Vishal too doesn't get embroiled in any controversy just like Arhaan did and plays his game in a diligent way!