Advertisement
HomeTELEVISION NEWSBIGG BOSSBigg Boss 15: Pratik Sehajpal breaks the lock of bathroom while Vidhi Pandya was taking a shower; Karan Kundrra, Tejasswi Prakash and others come out in her support

Bigg Boss 15: Pratik Sehajpal breaks the lock of bathroom while Vidhi Pandya was taking a shower; Karan Kundrra, Tejasswi Prakash and others come out in her support 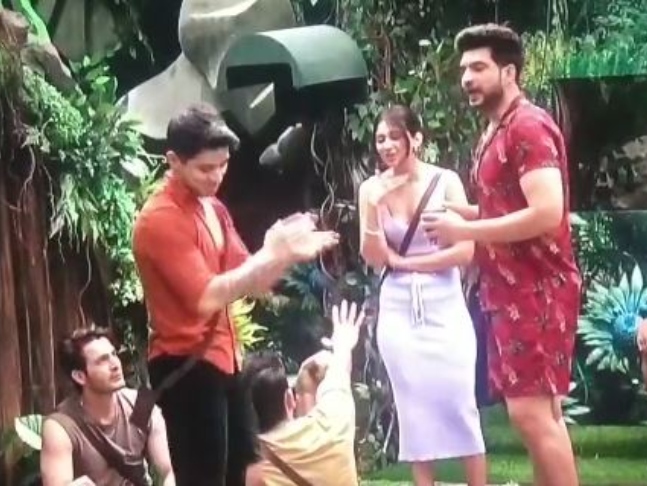 Now, in the upcoming episode, he will be seen breaking the lock of a bathroom. During a task, Pratik broke the lock of the bathroom in which Vidhi was taking a shower. Making the actress uncomfortable, Pratik fidgeted with the lock before breaking it. Vidhi, who was clearly not happy with him, told Karan, Tejasswi and other junglewasis about the creepy incident. 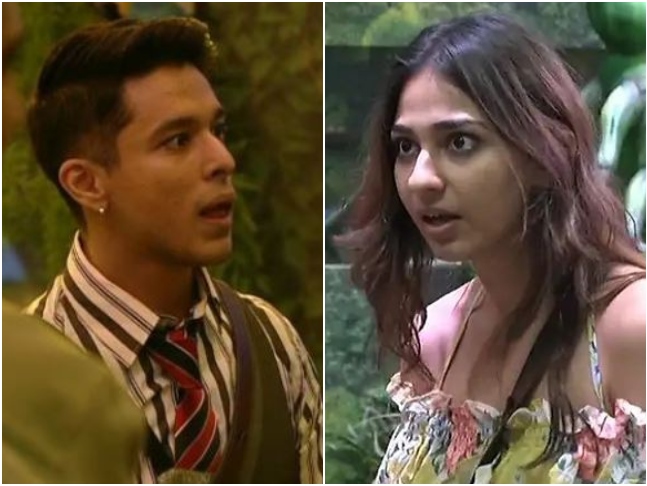 Karan, Tejasswi and other junglewasis came out in support of Vidhi and confronted Pratik. He refused to apologise for his mistake and was seen defending himself. Vidhi knew that Pratik's intentions were not wrong, but she felt he shouldn't have done what he did.

Listen his words,
This guy can do anything for game,
He can go to any cheap level for task.
Sick mentality. Cheap person#KaranKundrra your a true gentleman.

The actress told Tejasswi that she spoke to Pratik and said he can't do this with anyone, be it a man or a woman if they are taking a shower. However, Pratik took it in a negative way and said that she is putting false allegations on him.