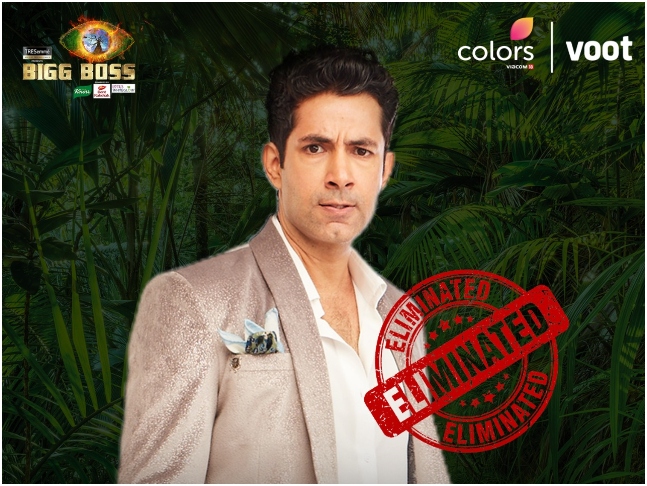 Bigg Boss 15's first Weekend Ka Vaar episodes were as entertaining as they could get with Salman Khan hosting them with enthusiasm and fun. The first contestant to get eliminated from the house was Sahil Shroff. For the first week, all the ‘junglewasi’ contestants — Karan Kundrra, Tejasswi Prakash, Umar Riaz, Vidhi Pandya, Donal Bisht, Vishal Kotian, Afsana Khan, Simba Nagpal, Akasa Singh, Jay Bhanushali, Miesha Iyer, Sahil Shroff and Ieshaan Sehgaal – had been nominated as a punishment. They were punished after Pratik Sehajpal broke house property during a fight. Shamita Shetty and Nishant Bhat, who are a part of the main house, were safe along with Pratik.

After his exit, Sahil told a leading daily, "It is surprising that my footage is almost nil, despite the fact that I spent one week inside the house. I did all the household chores during this one week but none of that was shown. The show gives importance only to fights."

After Sahil's elimination, the contestants had their moments of fun as festive celebrations kicked off. It got livelier when Aastha Gill, Rahul Vaidya, Nia Sharma and Bhoomi Trivedi entered the house to meet the contestants and perform 'garba' with them on their new songs "Saawariya" and "Garbe Ki Raat". Meet Bros, Bollywood's musical duo, and the talented singer Dhvani Bhanushali also graced the stage and got everyone grooving to their performance.

A panel of celebrities were also invited to speak out in support of their favourite contestants. They were Karan Patel, Arjun Bijlani, Neha Bhasin and Nikki Tamboli. They discussed the gameplay and performance of the contestants with Salman. Neha and Nikki supported Pratik, Karan and Arjun vouched for their friend Jay.

The episode ended on a high and positive note with Navratri celebrations.