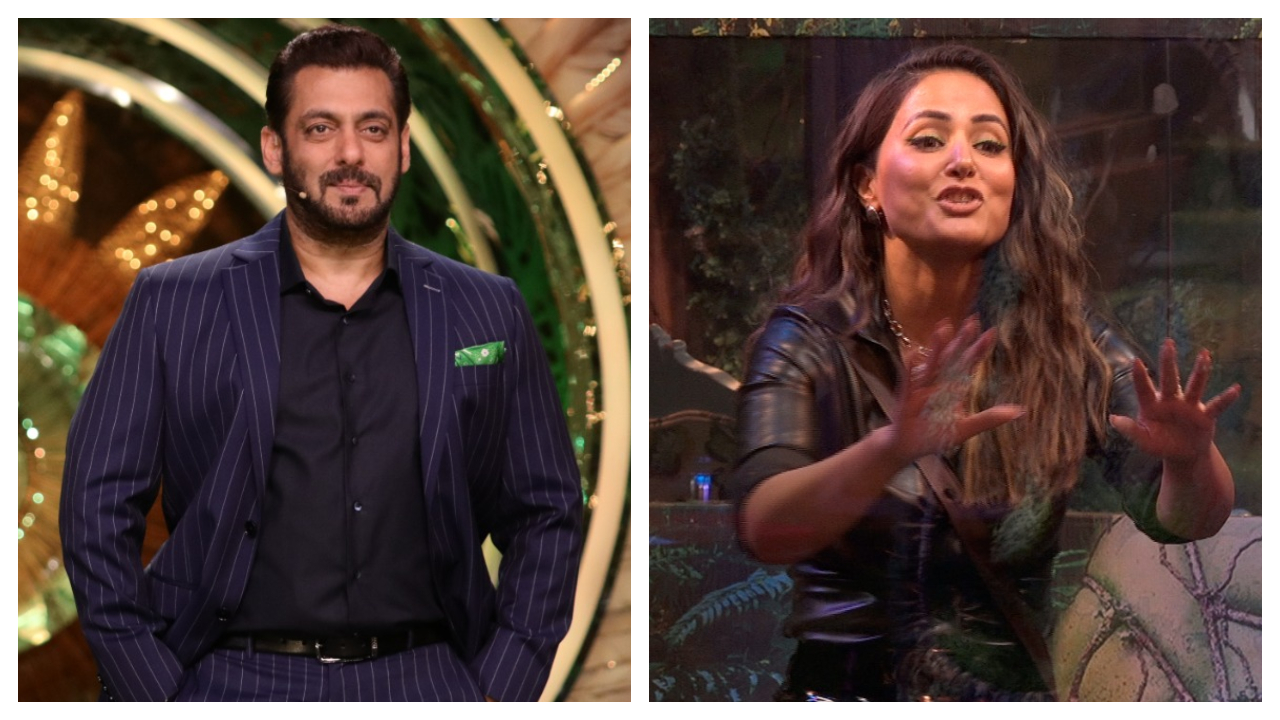 The weekend is finally here. This means it's time for extra dhamaal in 'Weekend Ka Vaar'! This week Bigg Boss had brought some big twists, which left the 'Junglewasis' in a complete frenzy. The dashing host Salman Khan has been sharply observing the chaos unfold in the jungle. Now he's here to take account of everything.

This jungle has been full of dangals, but the one between Karan and Pratik crossed all limits. Karan got violent with Pratik and used all his might on him, but the latter didn't retaliate, which took everyone by surprise. When Salman Khan questioned Pratik about it he responded, "Karan Kundra, jinko maine itna samjha hai meri life mein, unhone mujhe patka toh main gussa nahi tha, main hurt tha." Salman sets Karan straight, "Ek din aapko bhi koi uthaake patkega!" Realising what he has done to Pratik, Karan breaks down and confesses that he didn't expect Pratik to go against him in the task and that Pratik affects him. 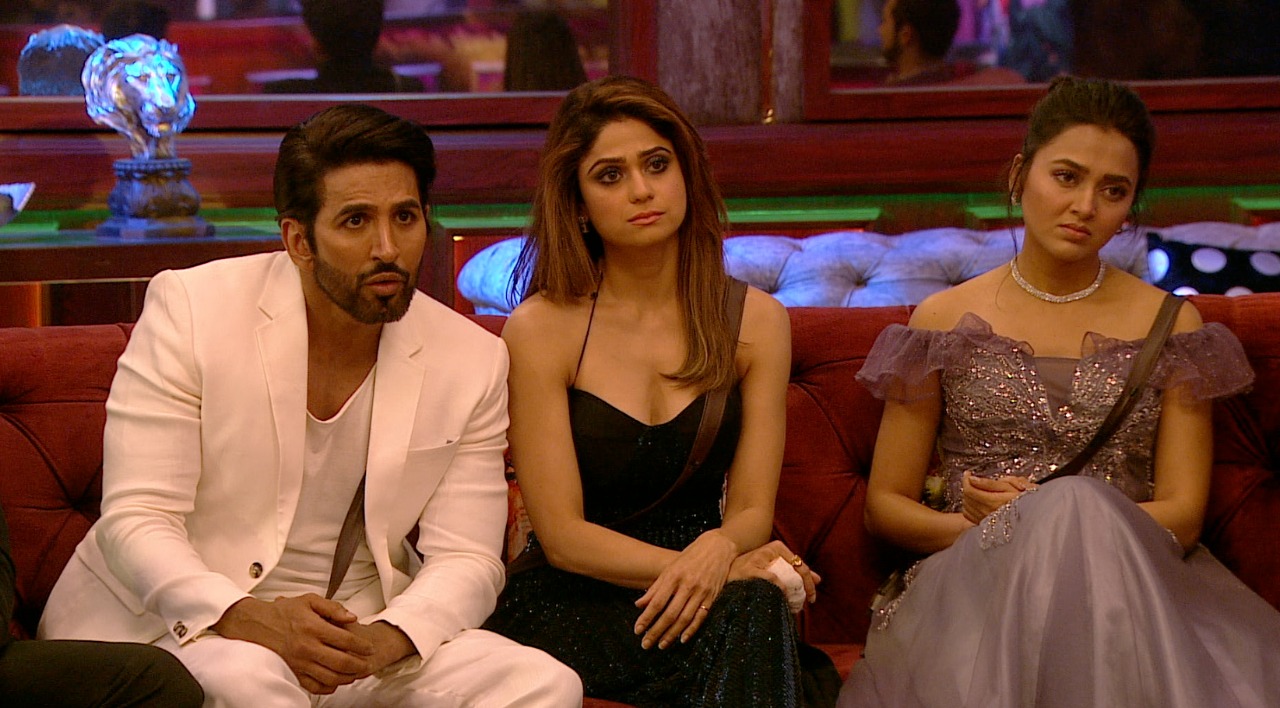 Taking ahead the tradition, Salman Khan puts Umar and Simba in the 'Sultani Akhada', a battle of both verbal and physical dangal! Simba starts feeling the heat as Umar overpowers him but succeeds in fighting back after Salman and other housemates cheer for him. They even ask him to raise his voice and beat his opponent in the verbal spat! Viewers will get to see a new side of Simba in this fight as the housemates cheer for him; the two boys give a tough fight, making the muqaabla an intense watch. 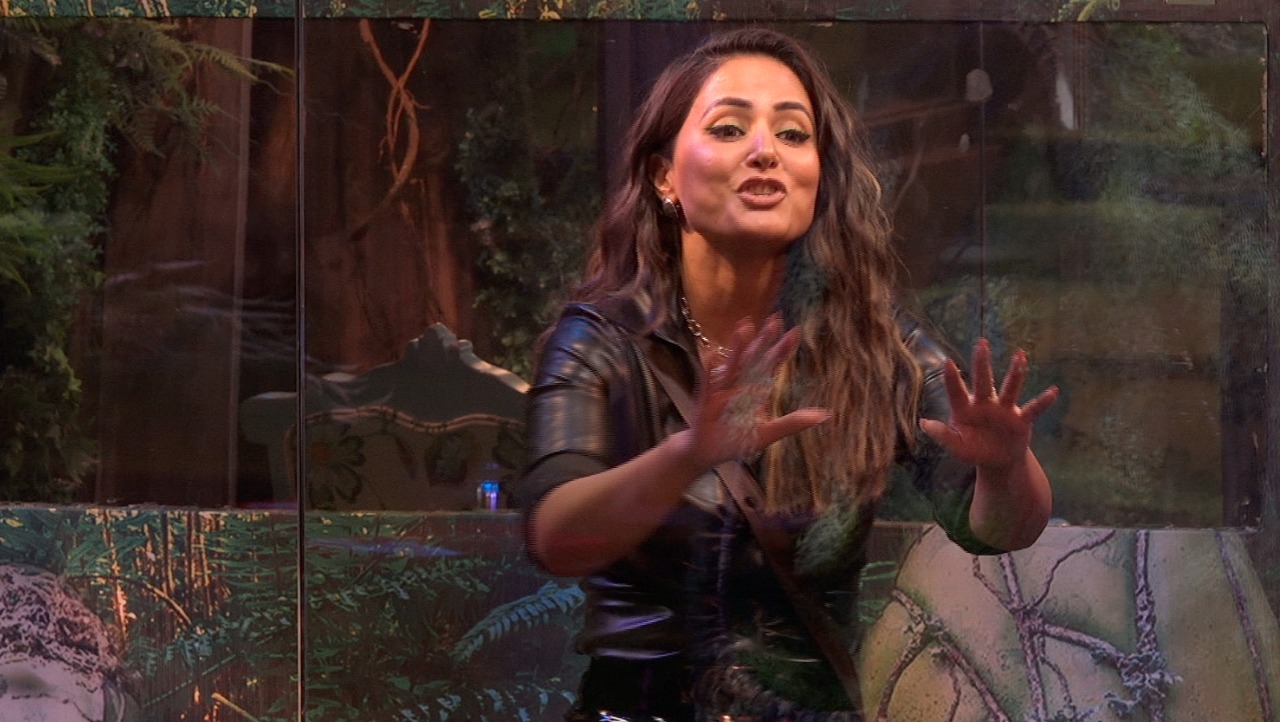 Further ahead, Hina Khan arrives at the house to have a blast with the contestants, raising both the entertainment and glamour quotient. Watch out as the men scream in pain after getting their legs waxed! Ieshaan and Meisha then turn up the heat with their chemistry in a romantic dance performance, and so does Karan and Nishant! Hina roars with laughter as everyone turns their masti mode on! 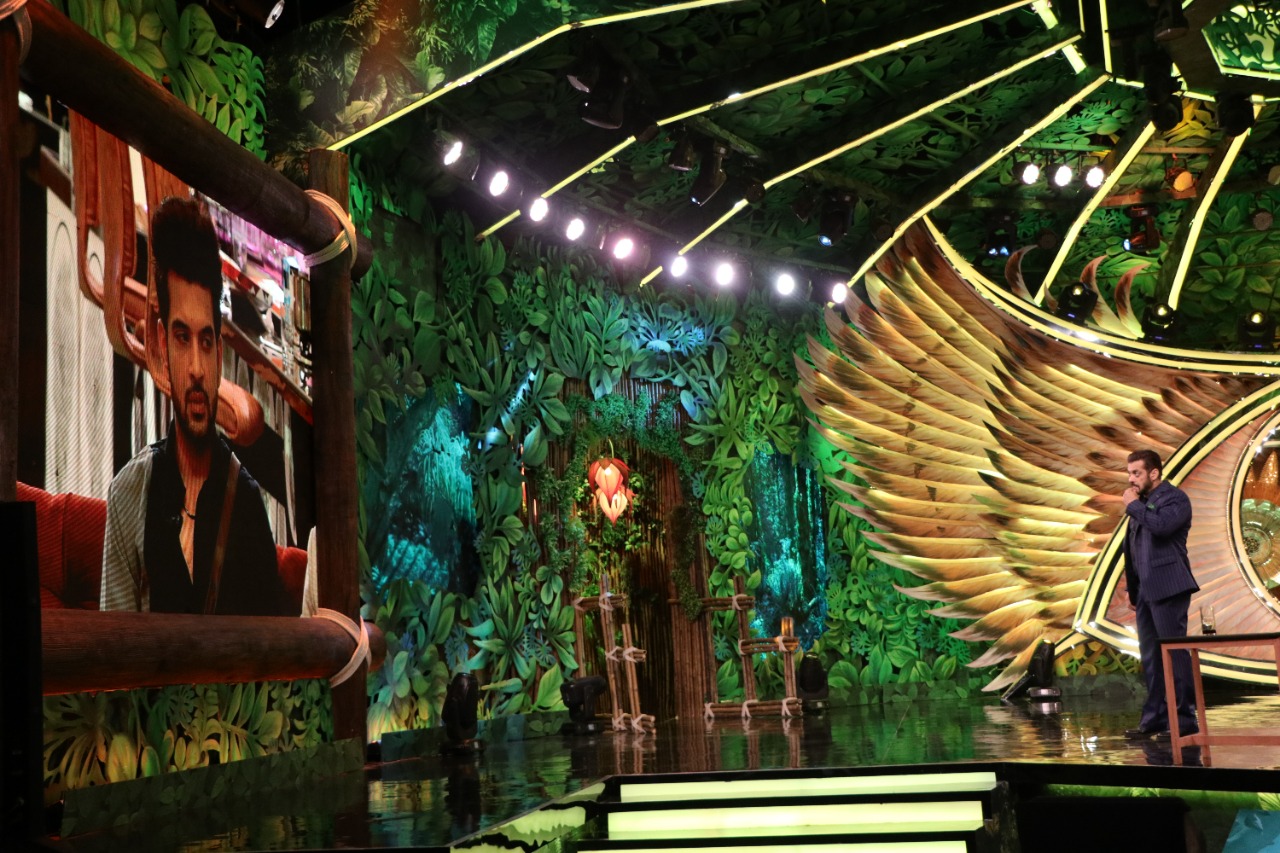 It's going to be an early Diwali with fireworks already going off in the house! 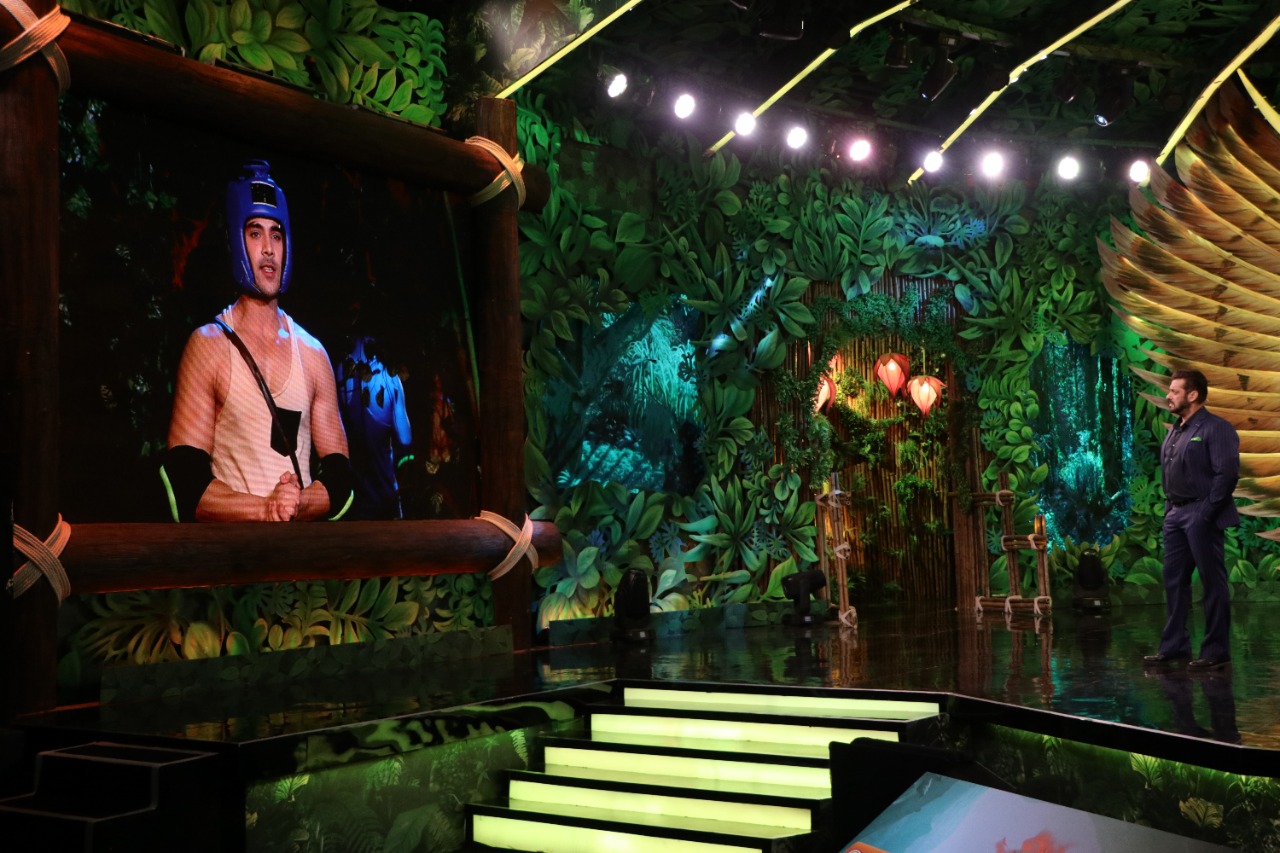 Watch Bigg Boss, Monday to Friday at 10.30pm and Saturday-Sunday at 9.30pm only on COLORS!