BB 12's Saba Khan dedicates romantic video to Umar Riaz, did she confirm her relationship with the Bigg Boss 15 contestant? 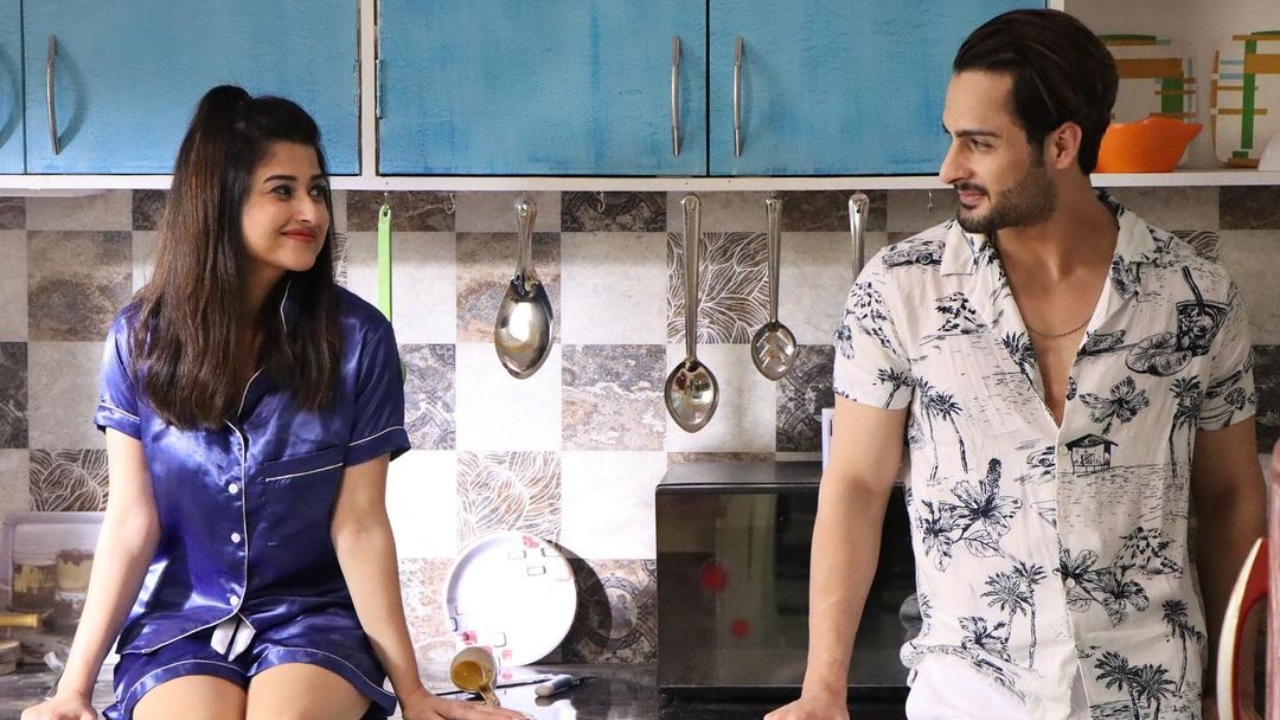 One of Bigg Boss 15's 'Biscuit Boys', Umar Riaz is making women drool over his good looks. A surgeon by profession, he enjoys a massive fan following on social media, majorly comprising young girls. Fans were under the impression that Umar has developed a liking for former Bigg Boss 15 contestant Vidhi Pandya, but that's not the case.

Rumours are rife that something is cooking between Umar and Bigg Boss 12 contestant Saba Khan. She entered the show with her sister Somi Khan as a commoner. Umar is the elder brother of Bigg Boss 13's first runner-up, Asim Riaz. 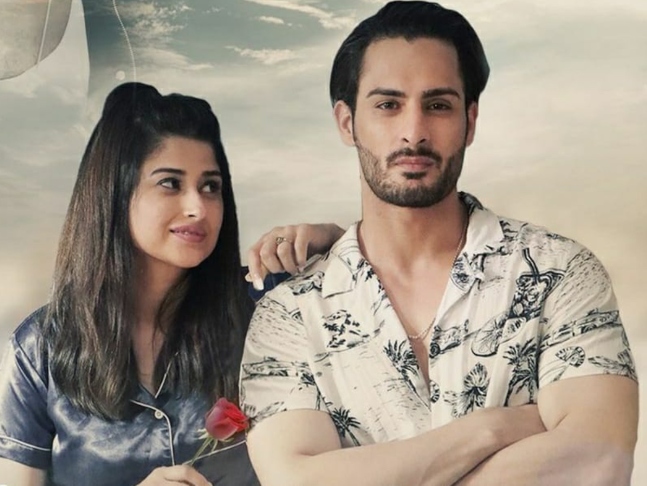 On Saturday, Saba shared a video on Instagram and dedicated it to Umar. In the video, Saba plays a patient, who can't take her eyes off the doctor who is treating her. Towards the end, a picture of Umar and Saba appears on the screen. Well, it seems Saba indirectly confirmed their relationship.

Umar and Saba also did a music video together titled Gunaah Karde. It was released in August this year.