'He treated Afsana as his own sister despite all the dirty allegations,’ says Rajiv Adatia’s sister Deepa Anand 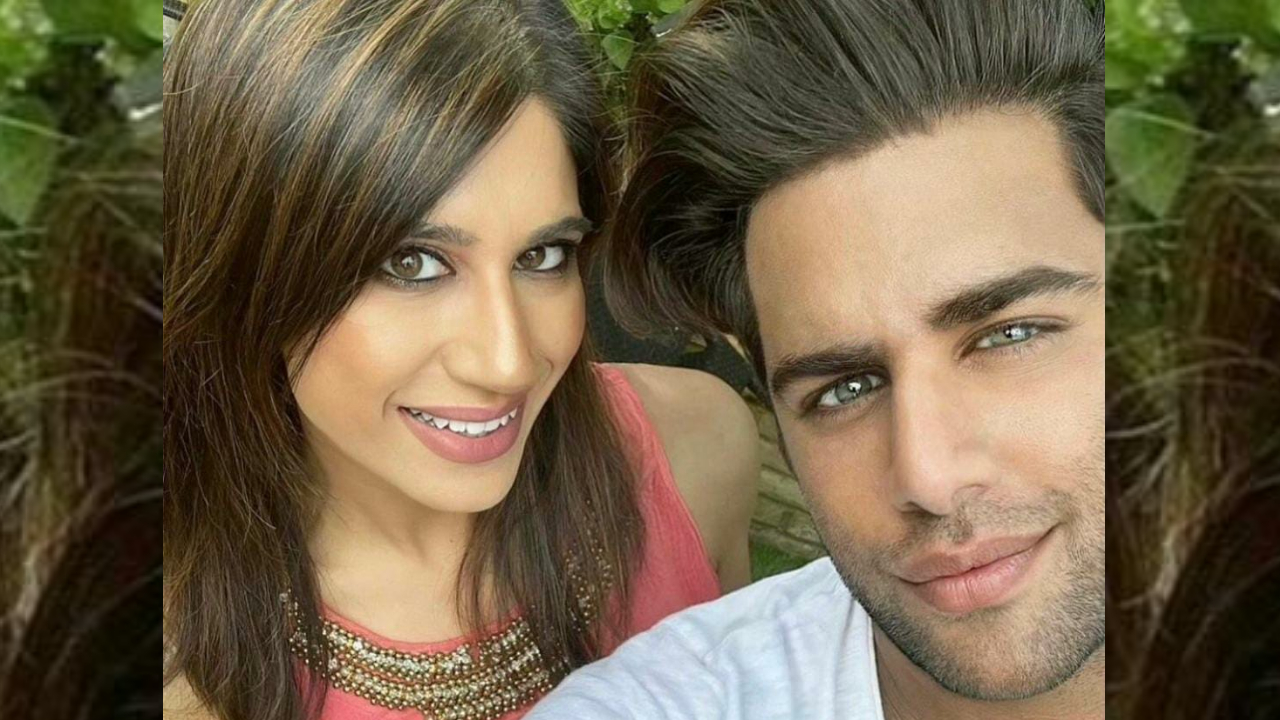 We saw how Afsana Khan was evicted out of the Bigg Boss 15 house for her behaviour from the show, and how Rajiv Adatia was hailed as the 'hero' for all the right reasons. Rajiv who did not lose his calm even after being alleged for all wrong reasons, he even went on to defend Afsana after all the mess by saying 'Woh Dil Ki Buri Nahi Hai' shows the kind of person he is. And now Rajiv's sister, Deepa Anand blasted at the Titliyaan Warga singer for behaving obnoxiously with Rajiv.

Deepa said "Everyone has seen the way Rajiv has been behaving with Afsana. He is so kind and considerate towards everyone in the house. He treated Afsana as his own sister despite all the dirty allegations that were put against him. But she continued to abuse him, mock him and talk on the top of her voice but Rajiv did not retaliate back in the similar way. As you can see, the matter was a sheer case of misunderstanding where Rajiv was wrongly perceived by Afsana but he did not behave the same way. I can proudly say that my brother is a well-behaved and a kind-hearted person.”

She added, “He is an advocate for all the women out there, not just women but everyone as he is a firm believer in equality. He would never do something the way Afsana said on the show. He is playing his game righteously and is one of the clean hearted people on the show.”