Advertisement
HomeTELEVISION NEWSBIGG BOSSSimba Nagpal out of Bigg Boss 15 house, says 'did the show for my mother, so I chose to be real to myself'

Simba Nagpal out of Bigg Boss 15 house, says 'did the show for my mother, so I chose to be real to myself' 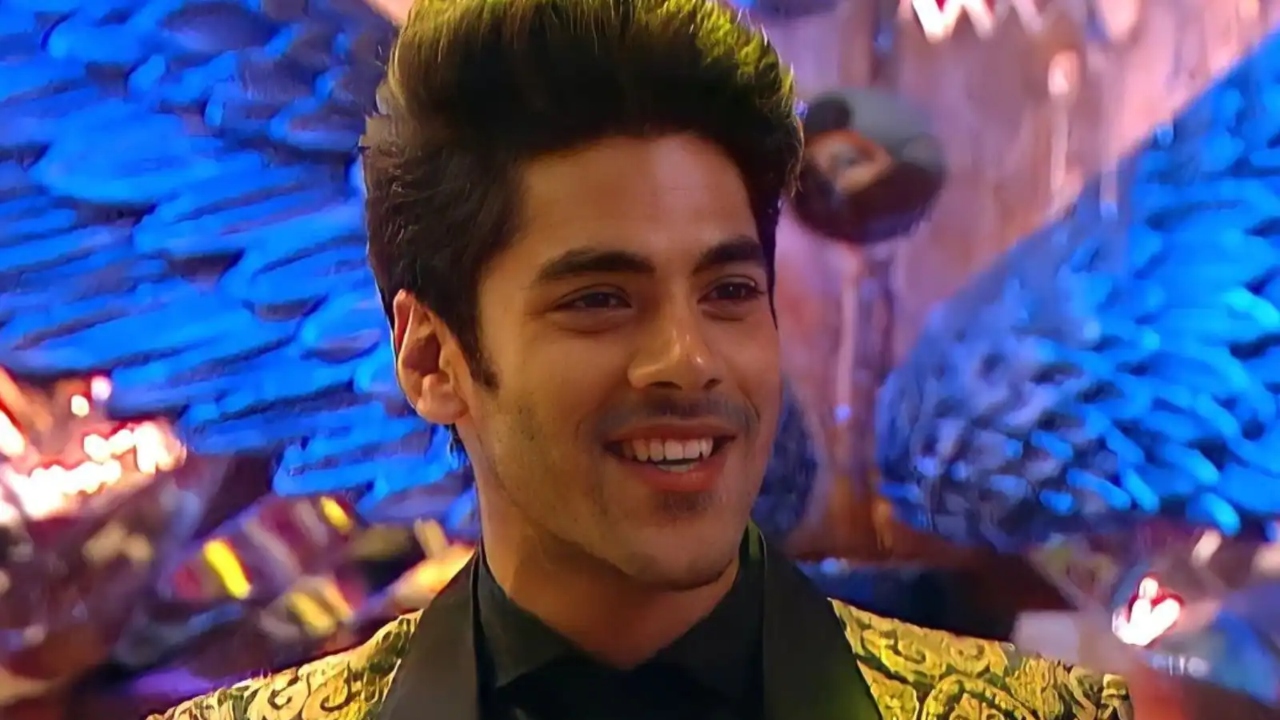 The Bigg Boss house has witnessed a roller coaster of emotions in the last few days. During the ‘Weekend ka Vaar’, host Salman Khan had warned the contestants about a big twist coming their way. The Top 5 contestants of the season were announced within twenty-four hrs after BIGG BOSS held a press conference in the house, where the media shortlisted their bottom-six contestants. Amidst this drama, Simba, being one of the bottom six, faced eviction as none of the top 5 contestants chose to save him when they had the power to.

Simba has won many hearts with his calm and patient nature. He chose to conquer with silence as his strategy in the house was clear, 'kill ‘em with kindness’. While we saw Simba taking the corner in most of the fights and disagreements in the house, viewers also witnessed his aggressive side when he raised his voice at Umar during a task, when push came to shove. However, Simba was not only appreciated by Salman Khan for his calmness inside the house. But also the guests who visited the show often find Simba cute. However, he was repeatedly advised to be more active in the house. Except for his relationship with Umar, Simba maintained a good bond with everyone inside the house. He was incredibly close with Nishant and Pratik and spent most of his time with them inside.

Simba said about his time in the house, “My journey in the Bigg Boss house has been quite exquisite. Just like me, my fans believe in the power of love, compassion and kindness, and I’m moved by the love and support for me I witnessed outside the house. I’ve made some wonderful friends, and I wish the best for everyone in and outside the house. But God I was missing acting so much, which seems to be my true passion. I did the show for my mother, so I chose to be real to myself. And that's how I actually am, 'all chill'. I am grateful to God to get this opportunity, and lot's of love to all those who supported me.”