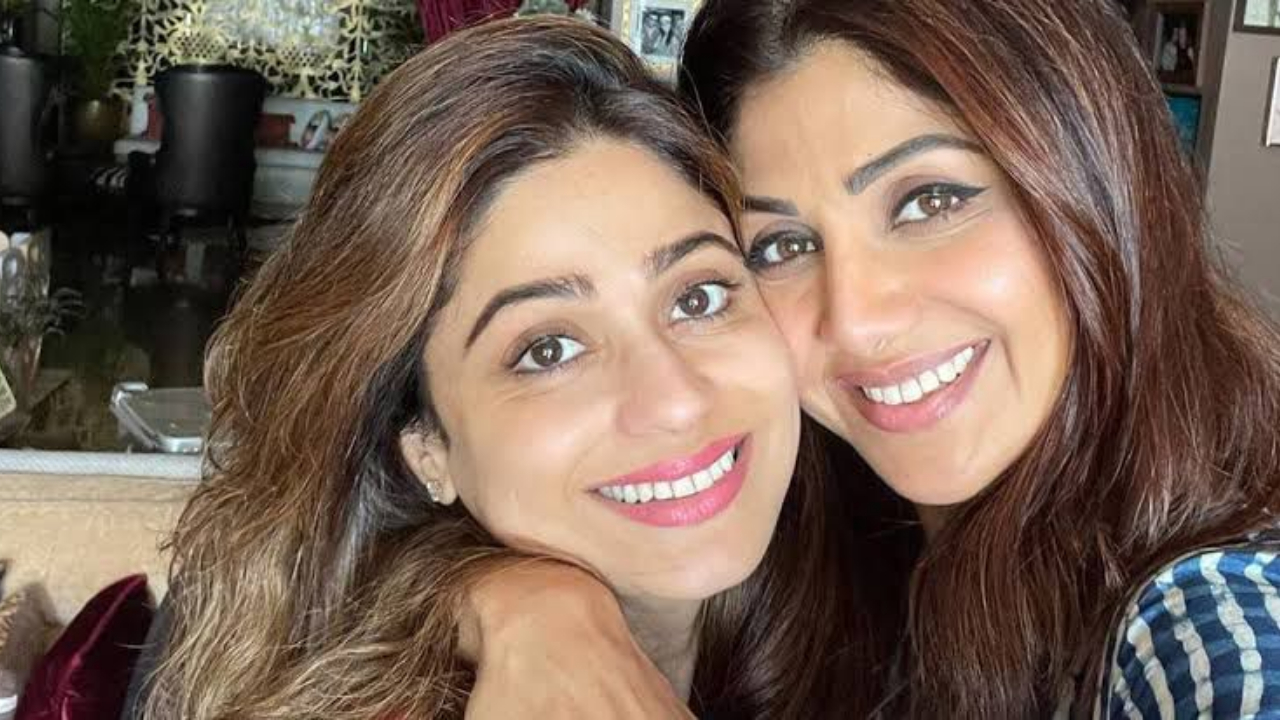 Shamita Shetty strikes a chord with many across the nation with her grace and impeccable emotional quotient. The actress has been ruling and fighting alone in the Bigg Boss 15 house since day one. Rightly hailed as the lone warrior by her fans, the star contestant is on the stride to win the game.

While the recent few episodes have been tough on Shamita Shetty with baseless allegations and nasty comments, she finds support in her sister Shilpa Shetty. Shilpa shared a video showcasing the journey of Shamita Shetty in the house. While praising her, the actress wrote, "She’s shown grace under fire, and my heart swells with pride as a sister." She also commented that “NO GAME IN LIFE OR ON TV CAN BE AT THE COST OF LOSING ONE’S DIGNITY.”

"I can vouch for one thing that what you see of her is as ‘REAL’ as can get. That’s her USP, she’s her authentic self. We were not born into wealth, both of us have struggled and worked our way up, uphold our middle-class values, dignity being of paramount importance… that’s the upbringing." Shilpa Shetty said.

Hailing her as a Tigress, Shilpa wrote, "Shamita will be remembered as a Tigress and someone who has left her mark on millions of hearts with her Honesty, Dignity, Integrity, and Class."

For the unversed, Shamita Shetty has been the winner of the same formatted show Big Brother and has hosted a season of Bigg Boss.