Advertisement
HomeTELEVISION NEWSBIGG BOSSKaran Kundrra calls out Rakhi Sawant for her partiality; fans call out the false narrative on the internet

Karan Kundrra calls out Rakhi Sawant for her partiality; fans call out the false narrative on the internet 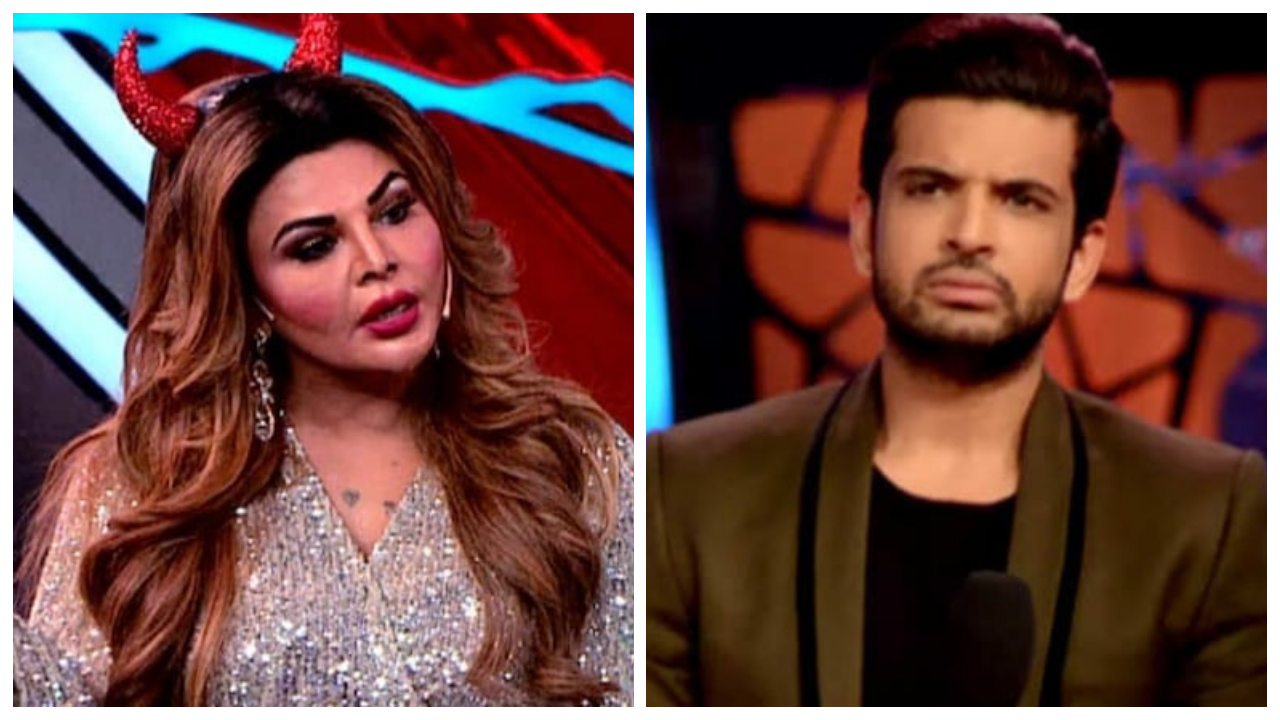 As Bigg Boss 15 is getting closer to its finale, the house is witnessing a dynamic shift. While the contestants are trying to win the task by hook or crook, Karan Kundrra's moral code of conduct has become a target.

In one of the tasks for the ticket to the finale, Rakhi Sawant was the Sanchalak. Flouting all the fairness rules, the actress made the decisions according to her game. The same didn't go well with Karan Kundrra, who rightly pointed out the biased approach.

Karan Kundrra registered his anger against Rakhi Sawant, who turned the narrative in front of Tejaswi Prakash and said he was upset watching the actress win the task.

Pointing out the false portrayal of the situation, fans across the nation took to social media and trended "We Feel Your Pain Karan." Of late, the actor-host is being subjected to misbehaviour and mistreatment, leading to resentment among the viewers. The audience is upset with the made-up narrative against Karan Kundrra.