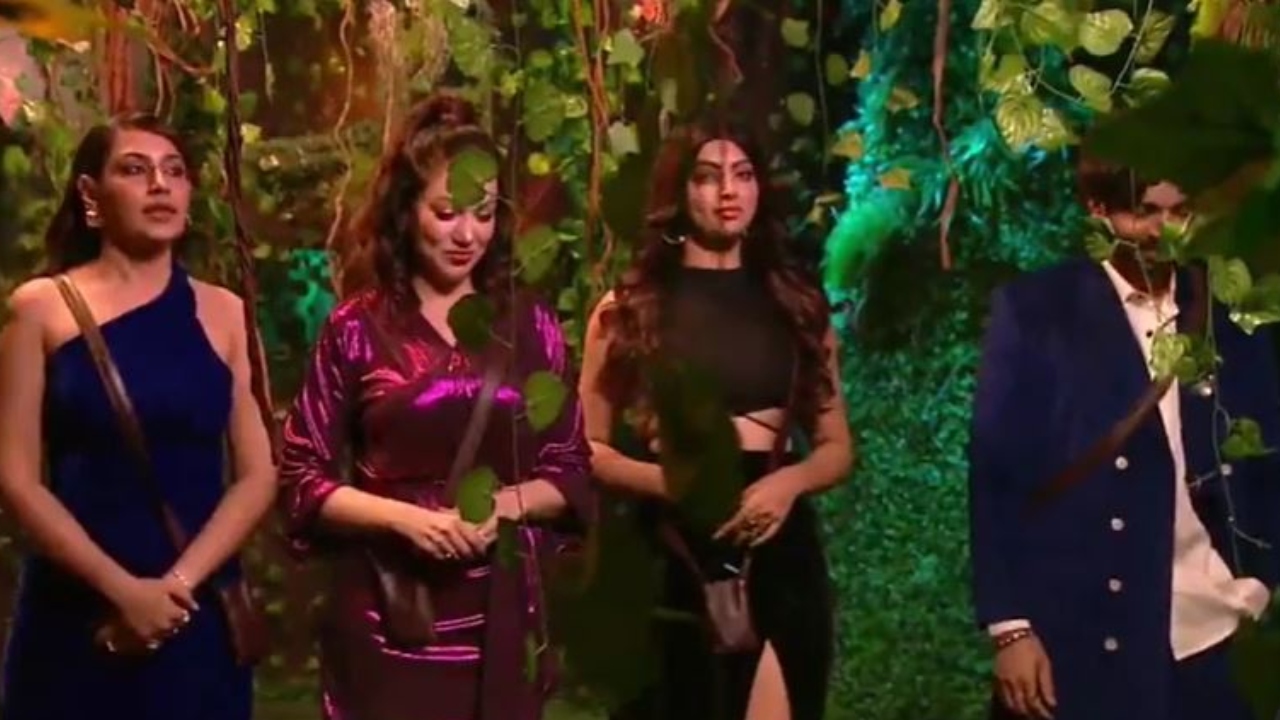 Weeks before the grand finale, Bigg Boss 15 is taking an exciting turn. To make the show interesting and thrilling for the audience, the makers have roped in Surbhi Chandna, Munmun Dutta, Vishal Singh and Akanksha Puri as the four new challengers. In the latest promo of the reality show, Bigg Boss announced that the new members are possessing tickets to the finale.

In the promo, Surbhi mocked the housemates for not taking Bigg Boss 15 and Ticket To Finale tasks seriously. When Bigg Boss asked Surbhi to wear to mic properly, the housemates got curious to find out who she is.

Surbhi, a renowned actress, has worked in TV shows like Naagin. She appeared on Bigg Boss as a special guest in the past. Munmun is popularly known by her screen name Babita. She is one of the lead actresses in Taarak Mehta Ka Ooltah Chashmah. Vishal is rumoured to be dating Devoleena, who was his co-star in Saath Nibhaana Saathiya. Akanksha is also an actress and was the former girlfriend of Bigg Boss 13 finalist Paras Chhabra.