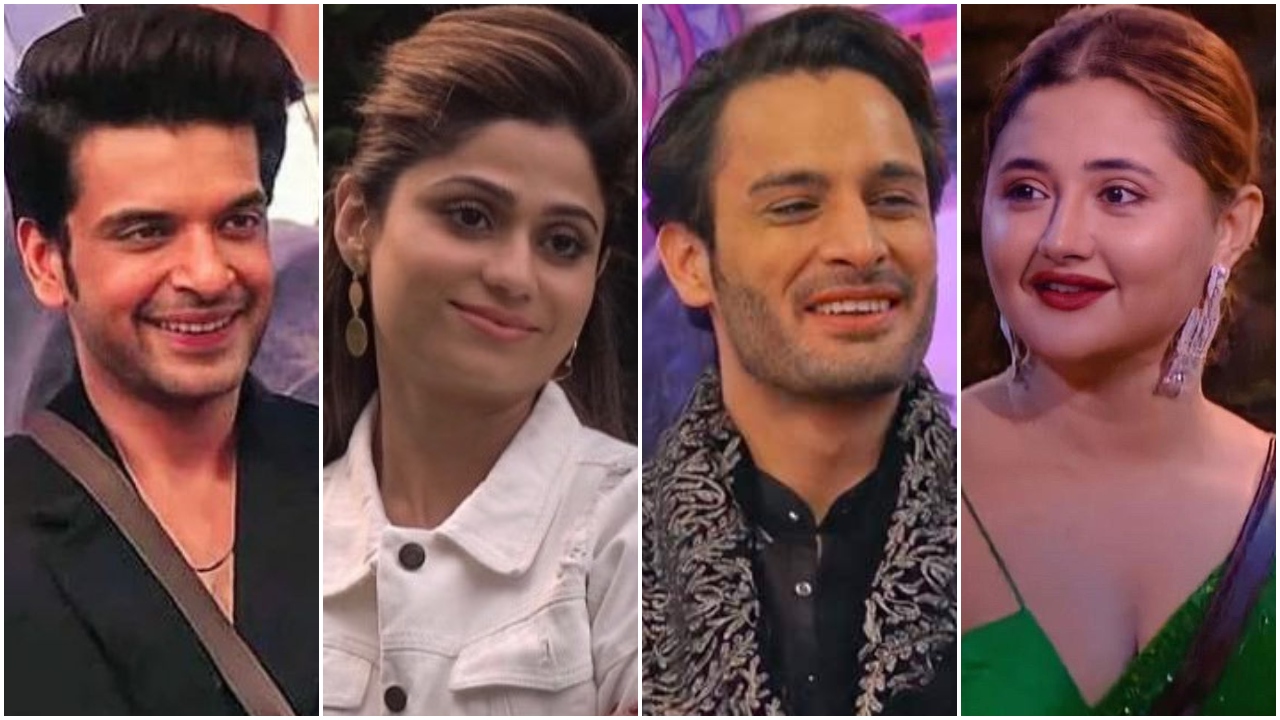 Surbhi, Munmun, Vishal and Akanksha assigned torture tasks to the housemates. The first round of the torture task took place in the episode aired on Sunday. It was assigned by Vishal to Karan and Nishant. After eating a bunch of chillies, egg yolk, eggshells, finishing a bottle of tabasco sauce among many other activities, Karan was declared the winner of the round. The second round between Umar and Tejasswi will be aired in the upcoming episode.

Now, as per reports, Bigg Boss 15 has found its next 4 holders of the Ticket To Finale. According to an Instagram page, Karan, Umar, Shamita and Rashami have secured their positions in the finale week. The episodes are yet to air and it will be interesting to see the battle for the Ticket To Finale.