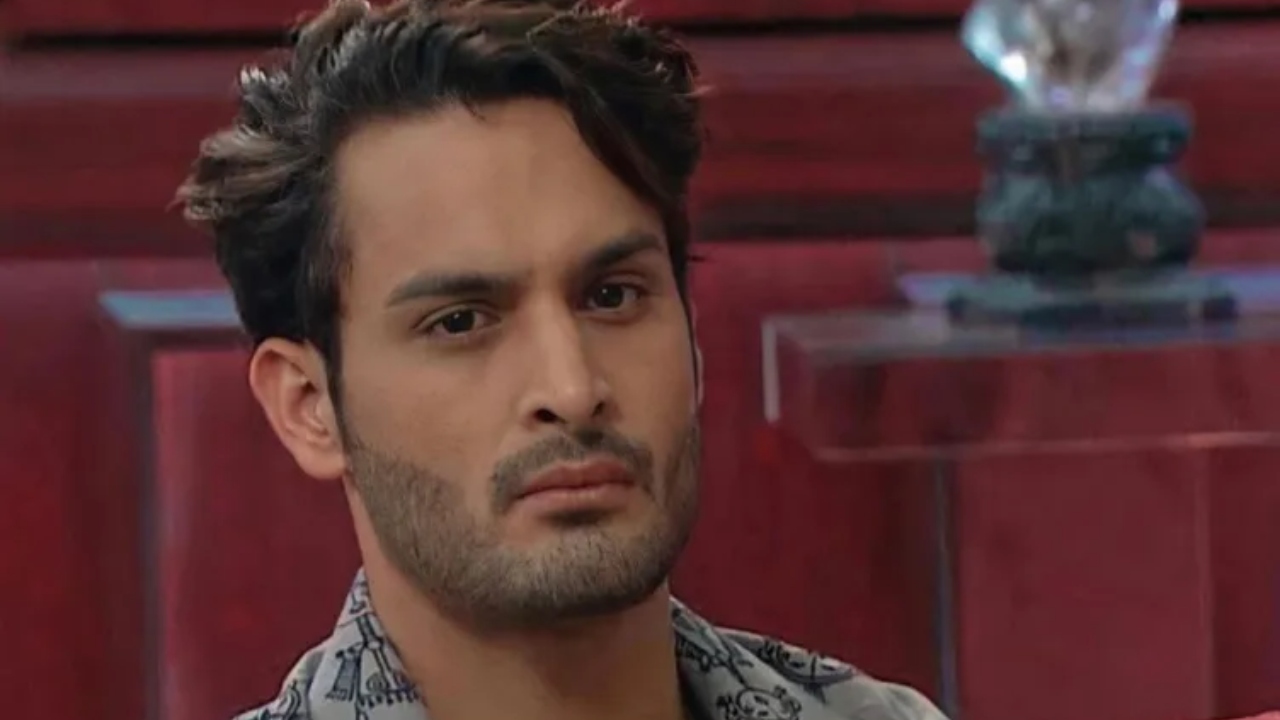 Tejasswi Prakash became the winner of Salman Khan's Bigg Boss 15. Pratik Sehajpal ended his journey as the first runner-up whereas Karan Kundrra emerged as the second runner-up. The grand finale, split into two days, was attended by former participants, ex-winners of the show and family members of the contestants.

Former Bigg Boss 15 contestants like Ieshaan Sehgaal, Miesha Iyer, Rajiv Adatia, Rakhi Sawant, Ritesh Singh, Vidhi Pandya, Donal Bisht, Vishal Kotian and Akasa Singh were present at the finale. What caught the audience's attention was the absence of Umar Riaz. Reportedly, Umar chose to not attend the finale because of his unfair eviction. 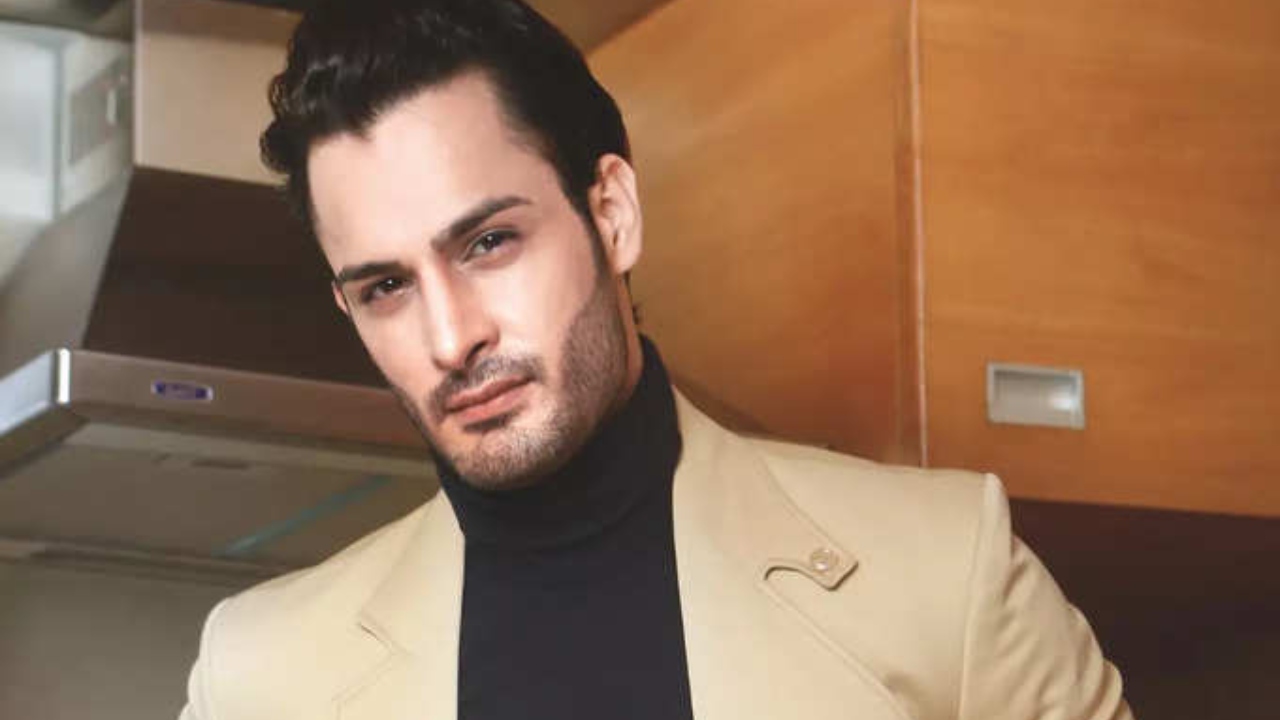 Umar, one of the strongest and most-loved contestants of Bigg Boss 15, was shown the door after a physical encounter with Pratik. The audience voted him out on that basis and since then his fans have been slamming the show for its unfairness.

Umar shared a great relationship with Karan and their fans called them UmRan. People are now eagerly waiting for UmRan's reunion.