Veteran writer-lyricist Javed Akhtar, an active social commentator, on Saturday said those who call others "anti-national" need to digest the fact that they and their political parties are not bigger than the nation itself, and argued that Muslims are "considered non-Indian".

At the Sahitya Aaj Tak conclave here, Akhtar spoke on "anti-nationalism" as he feels nationalism is being "misinterpreted a lot".

He said: "They (individuals) have started considering themselves as the nation. If you oppose them, you become anti-national. These politicians are like the harvesting crop. They change when the crop changes. The nation is larger than any political party. Any politician who thinks that he or she is the nation, then it's wrong."

According to Akhtar, in the past and even at present, a "secular Muslim belongs nowhere".

"This is a very sorry state of affairs that any Muslim is considered non-Indian. Tipu Sultan is not a Hindustani... and if I do not agree to this mentality, then I become anti-national? If this is the case, then fine I am anti-national," he said.

Citing Jalaluddin Muhammed Akbar as an example, he pointed out how the Mughal emperor is called "an outsider for the nation by a large number of individuals".

He said Akbar, the third Mughal emperor who reigned from 1556 to 1605, was a "Hindustani" as he was born here and even died contributing to the wealth of 'Hindustan'.

"In this country, a number of big personalities were born, and with grave confidence, I can say that the list would be incomplete without the mention of Akbar. That man was a huge personality with a vision nobody can match. About 400 years back when Europe had not heard the word secularism, Protestants and Roman Catholics were burning each other on stakes, here a man in Hindustan was not only secular, but also understood the philosophy and theory of secularism, and worked on it.

"If you read about him and his documented thoughts, then these people (who call him non-Hindustani) are uneducated and know nothing. If you read history and details, be proud of the fact that you were born in a country where Akbar was born."

Akhtar also pointed out how Barack Obama, who has Kenyan and American genes, and who "belongs to a colour different from the majority in America, was elected as the President of the US".

In India, he said the fifth Mughal emperor Shah Jahan, who reigned from 1628 to 1658, and his five generations hailed from Hindustan, were born and died here.

"The difference between foreigners and Indians is that foreigners took the wealth from India to London, but Mughals never did," he said, and added: "During their (Mughal rulers) time, there were no civil wars in India, and at that time, Hindustan progressed.

"Hindustan was the richest country in the world under Mughal regime. Europeans came here in that era, Britishers, French, Dutch and many came even from small places like Finland. They did not come here for sightseeing. They came because this was a wealthy country.

"Today, a big producer from Hollywood, tycoon from a media company is called mogul." 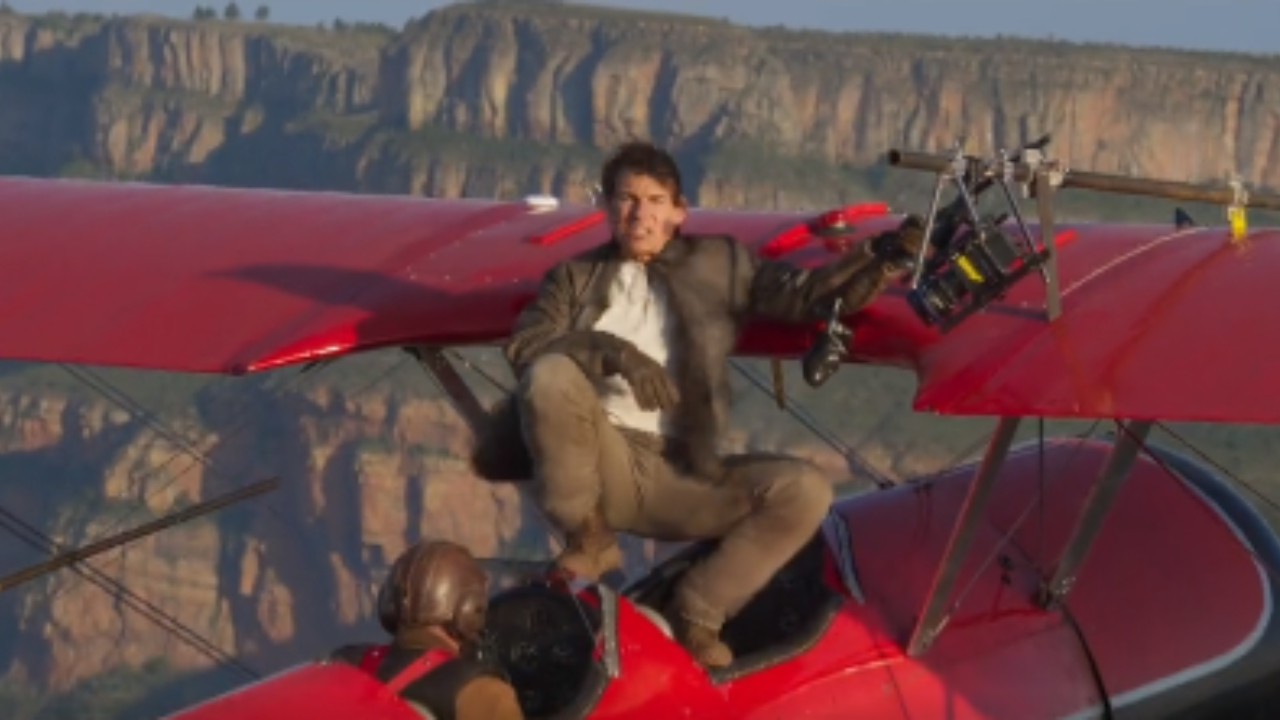 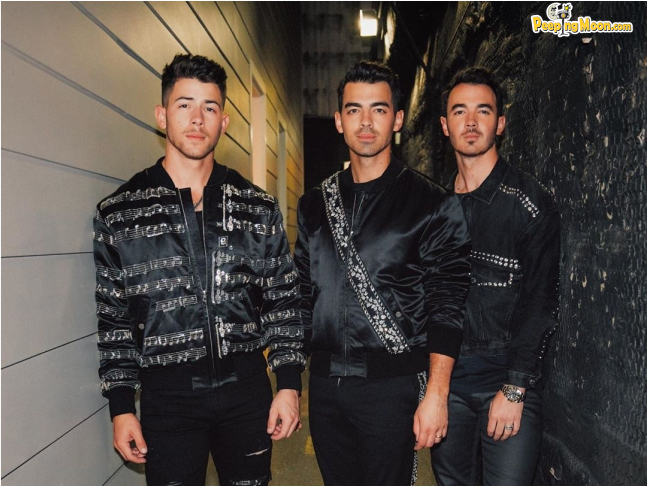 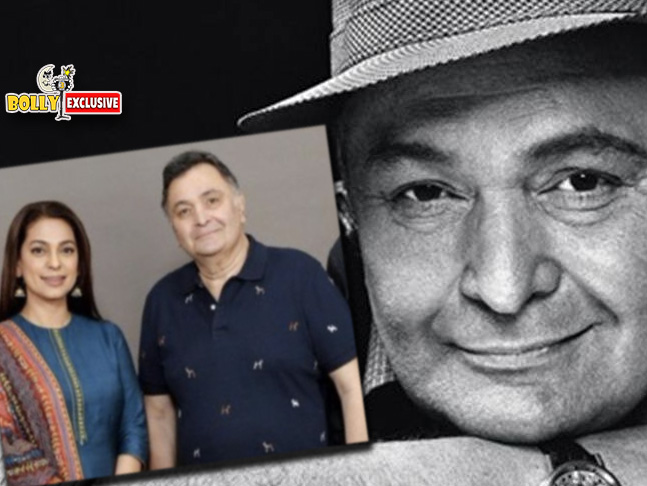 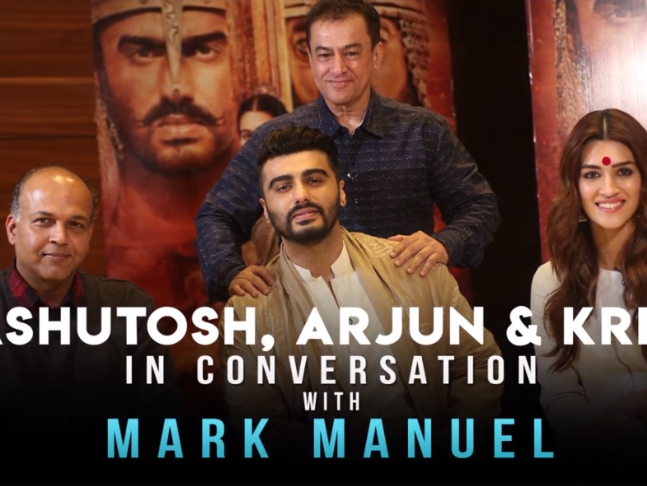 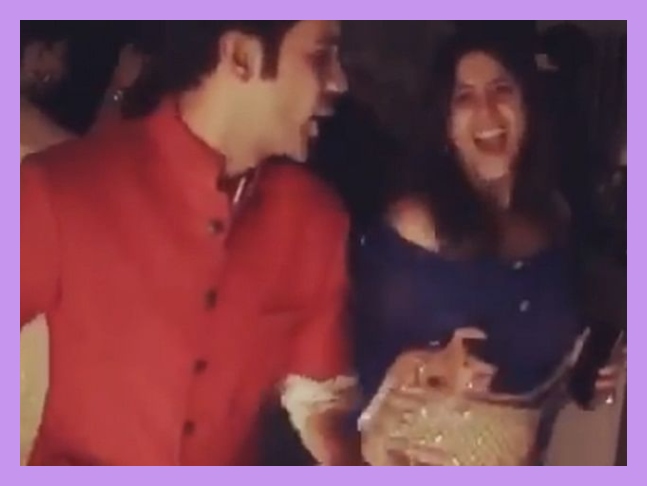 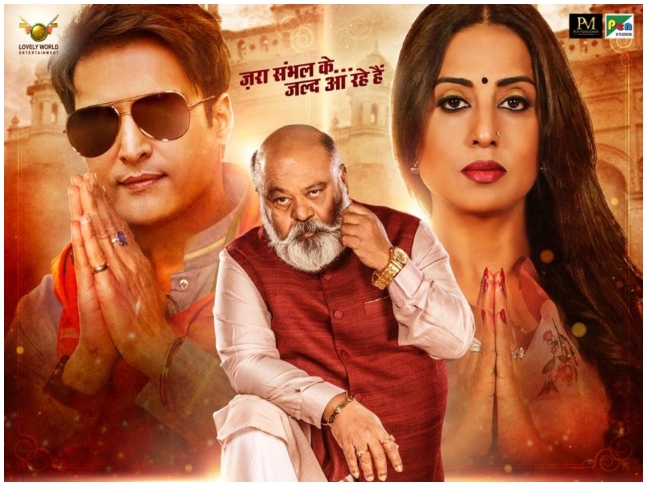 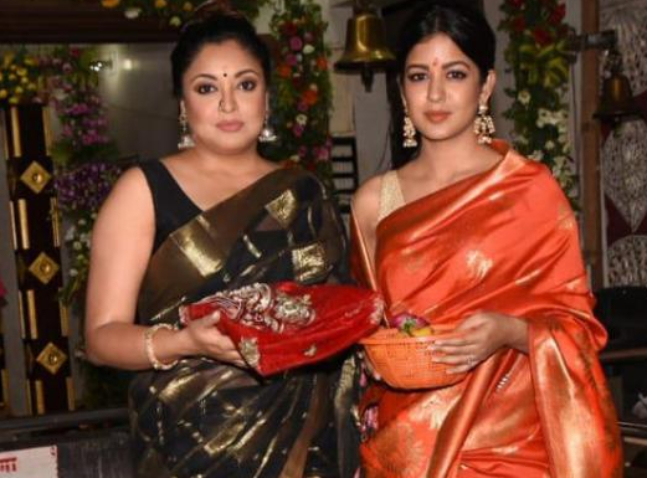 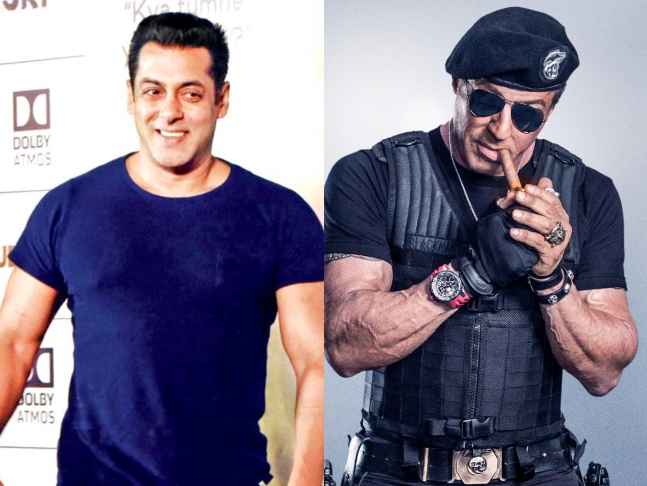 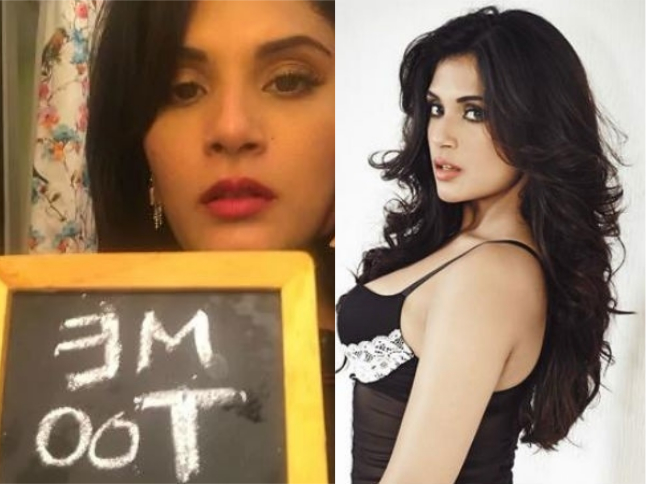