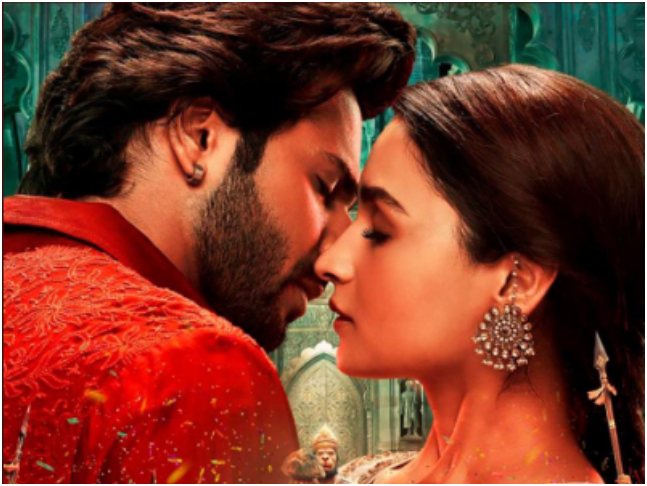 Karan Johar’s much-anticipated film Kalank might have turned out to be the biggest opener of 2019, but the film is struggling to get a decent number at the box office. The film that is a period drama and was anticipated to be grand fest is not coming true with good numbers at the box office and it took the film full four days to cross the Rs 50-crore mark. After earning Rs 21.60 crore on is opening day, it saw a fall on Day 2 as well as on the extended holiday weekend of Easter.

On Day 3, that was a Good Friday holiday, the film saw minimal growth and registered a total of Rs 44.65 crore. According to a portal, the film earned Rs 12 crore (approx) on Saturday taking its total to Rs 56.65 crore (approx). However, the film is doing good business in the international markets. Kalank has an ensemble cast of Alia Bhatt, Varun Dhawan, Sanjay Dutt, Madhuri Dixit, Sonakshi Sinha, Aditya Roy Kapur and Kunal Kemmu. Directed by Abhishek Varman the film was conceived fifteen years ago by KJo’s father Yash Johar. The film brings the hit pair of Sanjay and Madhuri back onscreen after a gap of 22 years.