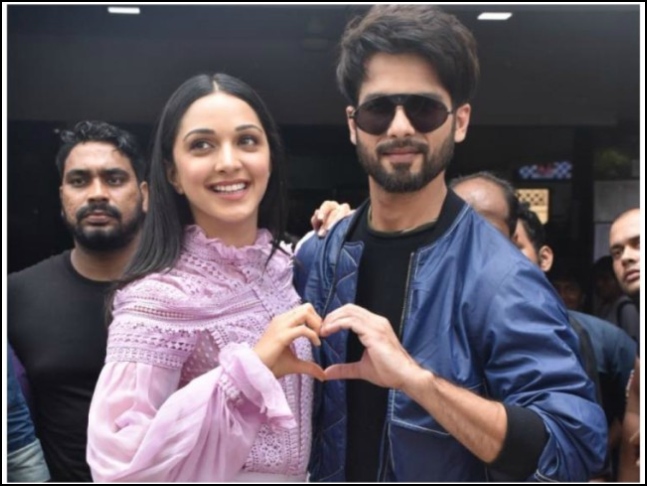 Shahid Kapoor’s and Kiara Advani’s film Kabir Singh is not looking to slow down its golden run at the box office any time soon. The film that is an official Hindi remake of Telugu hit Arjun Reddy is going all guns blazing at the box office. The film crossed the Rs 250 crores milestone way back and has surpassed the lifetime collection of URI: The Surgical Strike. The film is directed by Sandeep Reddy Vanga who also directed the original one.

RECOMMENDED READ: ‘If Shahid Kapoor is smoking in ‘Kabir Singh’ it does not make him a smoker’, says Rakul Preet Singh after getting trolled for smoking in 'Manmadhudu 2'

However, since Kangana Ranaut’s and Rajkummar Rao’s Judgementall Hai Kya is releasing on this Friday, Kabir Singh might move out of the theatres and is also getting stiff competition from The Lion King. Nevertheless, the film has become the highest grosser of the year as well as becoming the most lucrative films in Shahid’s filmography.