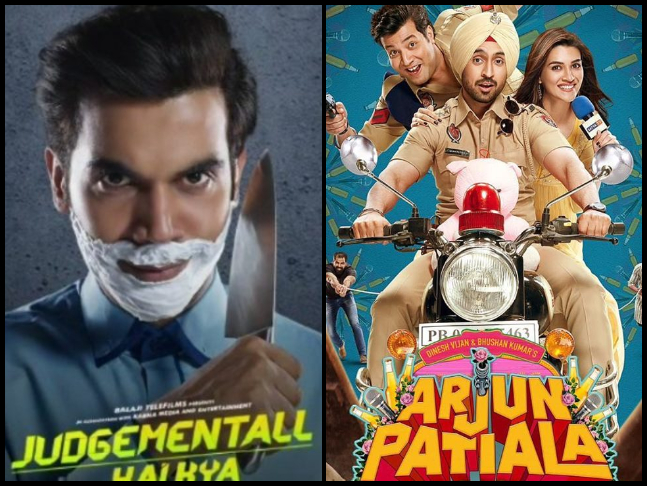 Judgementall Hai Kya received positive reviews from the critics but opened to mediocre box office numbers on Friday. The dark murder mystery directed by Prakash Kovelamudi and written by Kanika Dillon made less than Rs 5 crore on day one.

According to a trade website the film collected around Rs 4.50 crore on its first day. However, it is much less to the opening day collections of Manikarnika: The Queen of Jhansi that fetched Rs 8.75 crores but higher than Rajkummar Rao’s last film, Ek Ladki Ko Dekha Toh Aisa Laga, which opened at Rs 3 crore. 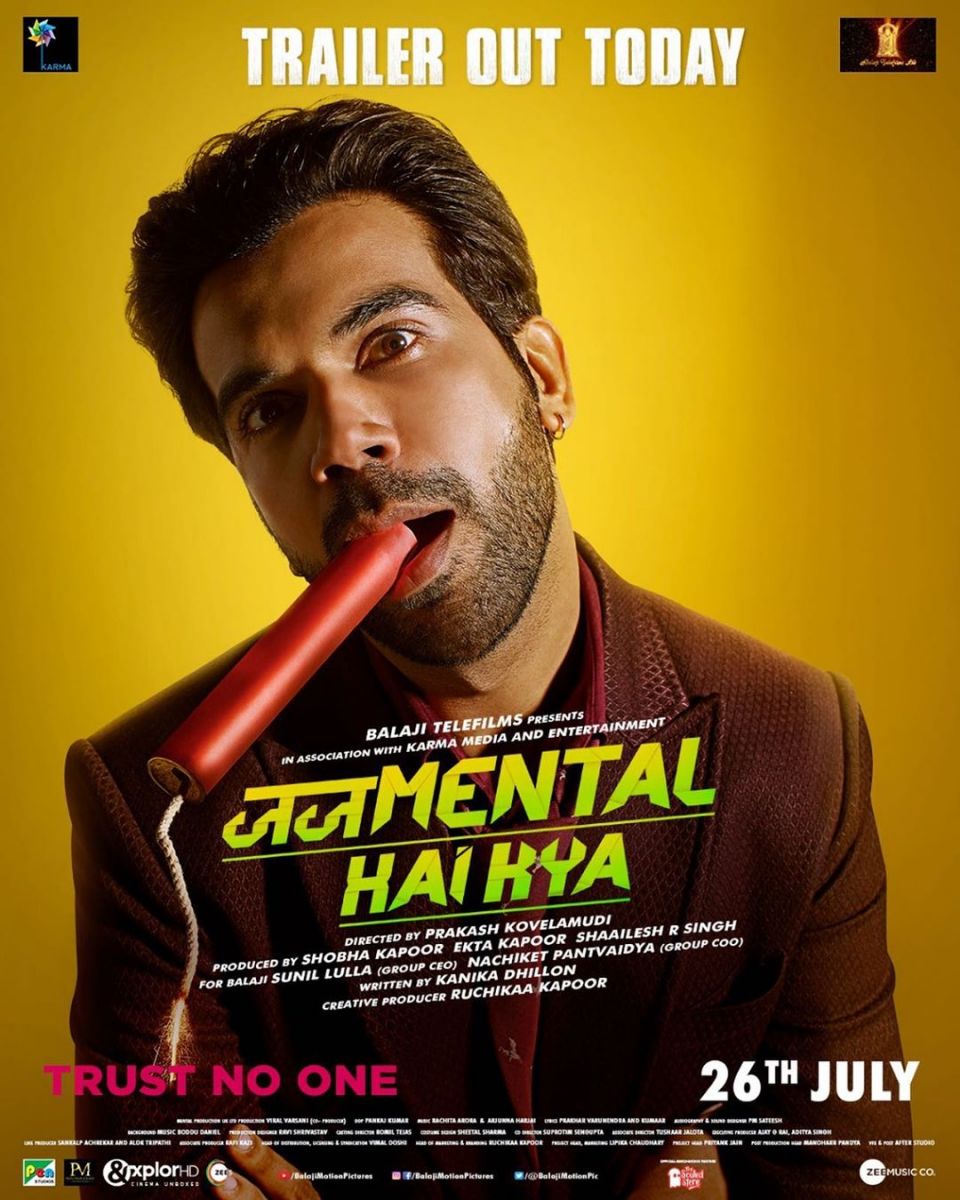 RECOMMENDED READ: ‘I don't believe in stardom, I am an artiste’, says Dilit Dosanjh

On the other hand, the other release of the day Arjun Patiala starring Kriti Sanon, Diljit Dosanjh and Varun Sharma in the lead did not fare well at the box office. The film had poor collection on Day 1 and is struggling to keep up. It reportedly opened at Rs 1.25 crore and has not received very positive reviews. The film needs to buckle up if it wants to stay in the race. 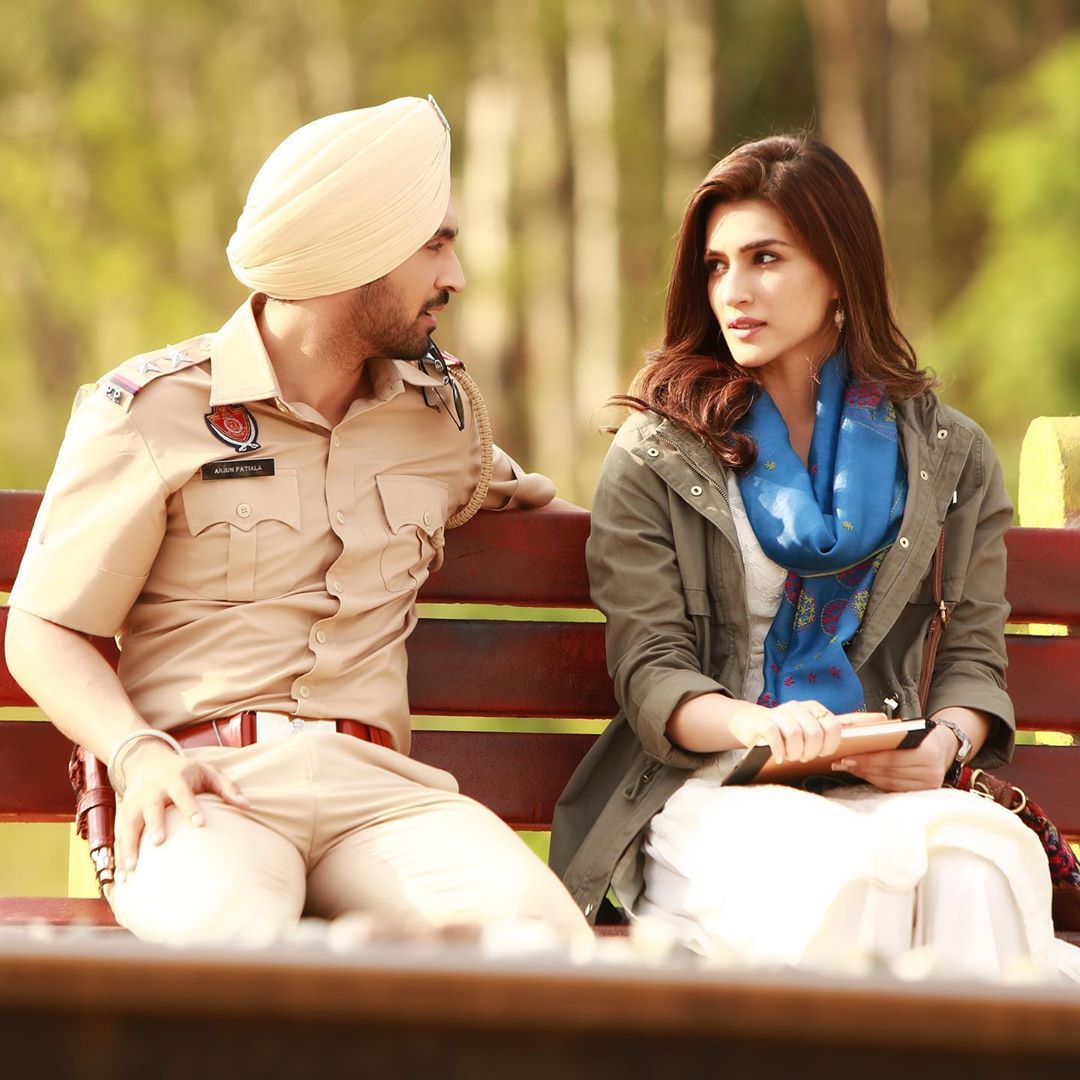 Arjun Patiala is a spoof comedy that sees Diljit and Varun play policemen whereas Kriti is a TV reporter in the film. It remains to be seen which of the two films come out to be a winner at the box office in the days to come.