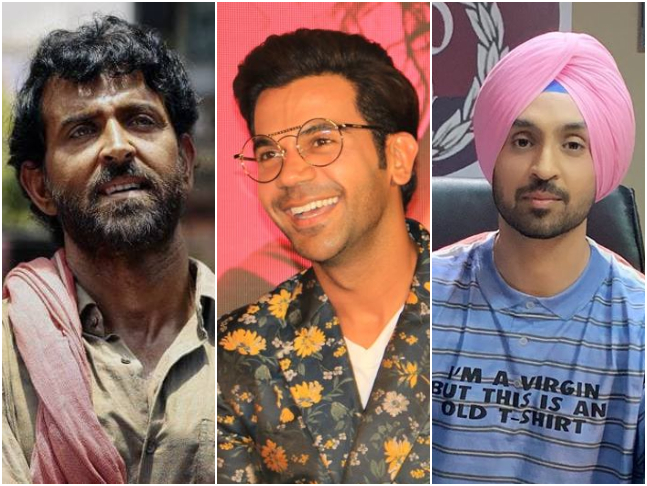 Rajkummar Rao starrer Judgementall Hai Kya that opened on a mediocre note at the box office has covered lost ground. The film has received a tremendous positive response from the critics and exceptional word-of-mouth has done wonders for the film. The acting prowess of its lead star cast has been another big draw that has resulted in good numbers for the film at the box office.

Directed by Prakash Kovelamudi and written by Kanika Dhillon Judgementall Hai Kya is a psychological thriller-black comedy. The film earned Rs 5.4 crore on its first day and made Rs 8.03 crore on its second day. The film has gone from strength to strength on Day 3. So far the Ekta Kapoor production has fetched a cool Rs 22.04 crores at the box office in the first three days of its release and is looking forward to raking in moolah in the days to come.

On the other hand, the other Friday release Arjun Patiala is still doing dismally at the box office and has been steamrollered by Judgementall Hai Kya, Super 30 and The Lion King. Kriti Sanon, Diljit Dosanjh and Varun Sharma starrer has collected Rs 4.50 crore in its first weekend. This type of spoof film has poor takers in India and it was proved once again by Arjun Patiala’s performance. Diljit’s magic also did not work in the North for the film, whereas in Mumbai and Bengaluru the film might have some scope.

Hrithik Roshan’s Super 30 has been doing great at the box office. After being made tax-free in states like Bihar, Rajasthan and Uttar Pradesh the film has soared to great numbers. Based on the life of mathematician Anand Kumar the film has garnered Rs 125.93 crores till now and is looking to maintain its strong hold at the box office.