Ayushmann Khurrana, Yami Gautam and Bhumi Pednekar starrer Bala hit the theatres on November 8 and seems to be unstoppable! Directed by Amar  Kaushik and produced by Jio Studios and Dinesh Vijan, Bala took a fabulous opening of Rs 10.15 crores at the box office on Friday, with an increased growth on Saturday with Rs 15.73! Despite the current affairs, and slight unrest in the country the film seems to be unaffected, collecting a whopping Rs 43.95 crores in its opening weekend. (Sunday, Bala garnered Rs 18.07 crores)

“This weekend has not only been special for Bala but also for us at Maddock films, it’s the highest weekend for the company and it’s truly overwhelming. We always strive to do better with each film, and this love and appreciation gives us the confidence to continue taking risks and backing great content,” adds Dinesh Vijan.

On the other hand, Neil Nitin Mukesh’s Bypass Road is struggling to attract audience at the theatre. The film is pegged as a murder mystery and is directed by Neil’s brother Naman Nitin Mukesh. Bypass Road raked in only Rs 0.05 crore on Friday & 0.05 crore on Saturday. In three days it has raked in Rs 0.15 crore at the box office. Meanwhile, Sooraj Pancholi starrer Satellite Shanker has also failed to take off. It minted Rs 0.10 crore on Friday and Rs 0.12 crore on Saturday. In the three days of its release, it has garnered Rs 0.32 crore. 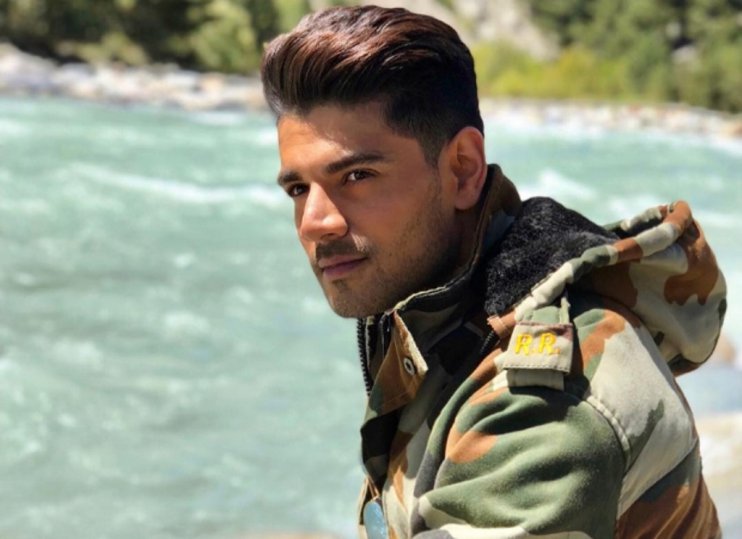 The film also stars Megha Akash and is directed by Irfan Kamal.

Godzilla vs Kong lights up the box office, becomes the highest-grossin