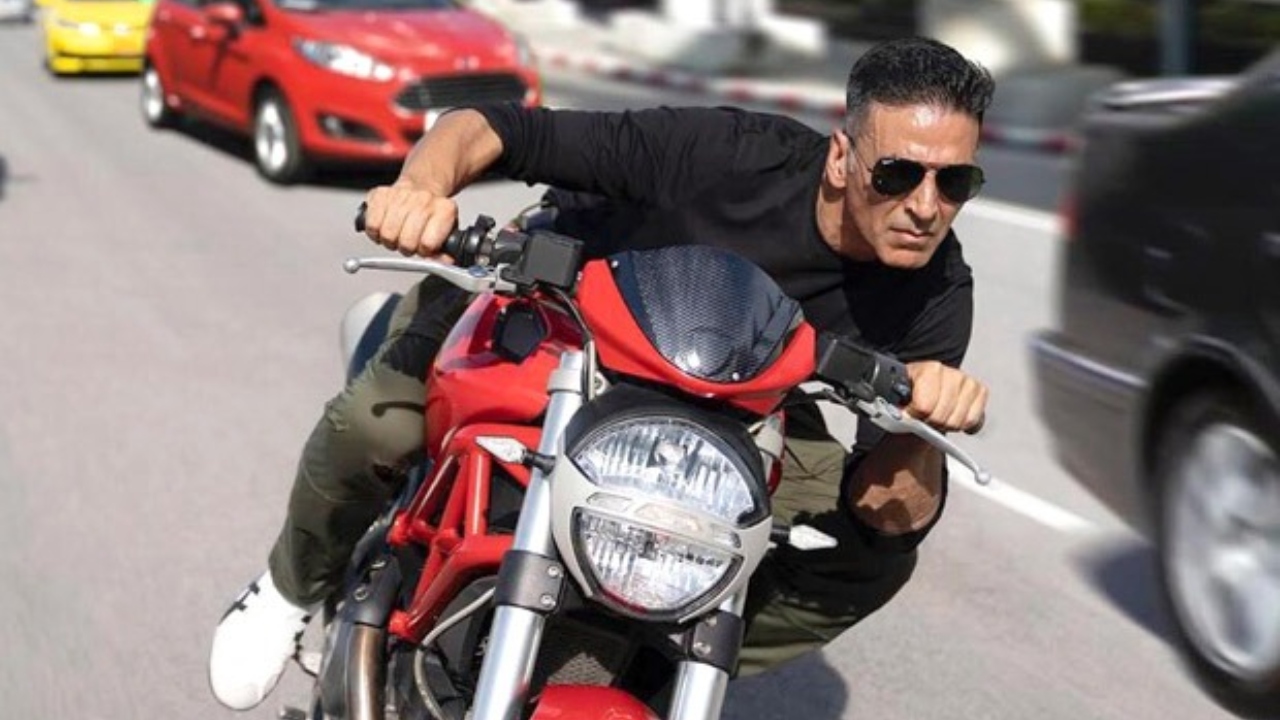 Now, as the film completed a week at the box office, it was created a new record. Sooryavanshi is going strong and is pulling the crowd to theatres. The film has collected Rs. 120.67 crore in total at the box office in just 7 days. The worldwide collection of the film must be higher. 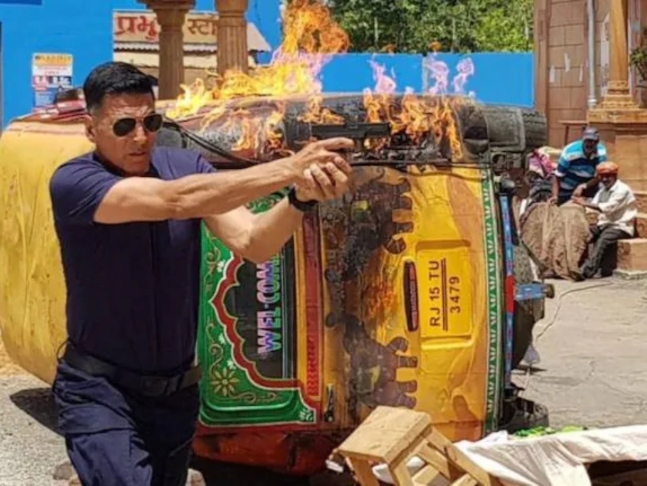 Akshay, who is playing the role of a cop once again, revived theatres with Sooryavanshi which has all the ingredients that are required for a perfect blockbuster. The Rohit Shetty-directorial has become Akshay's 15th film to cross Rs. 100 crore mark at the box office.