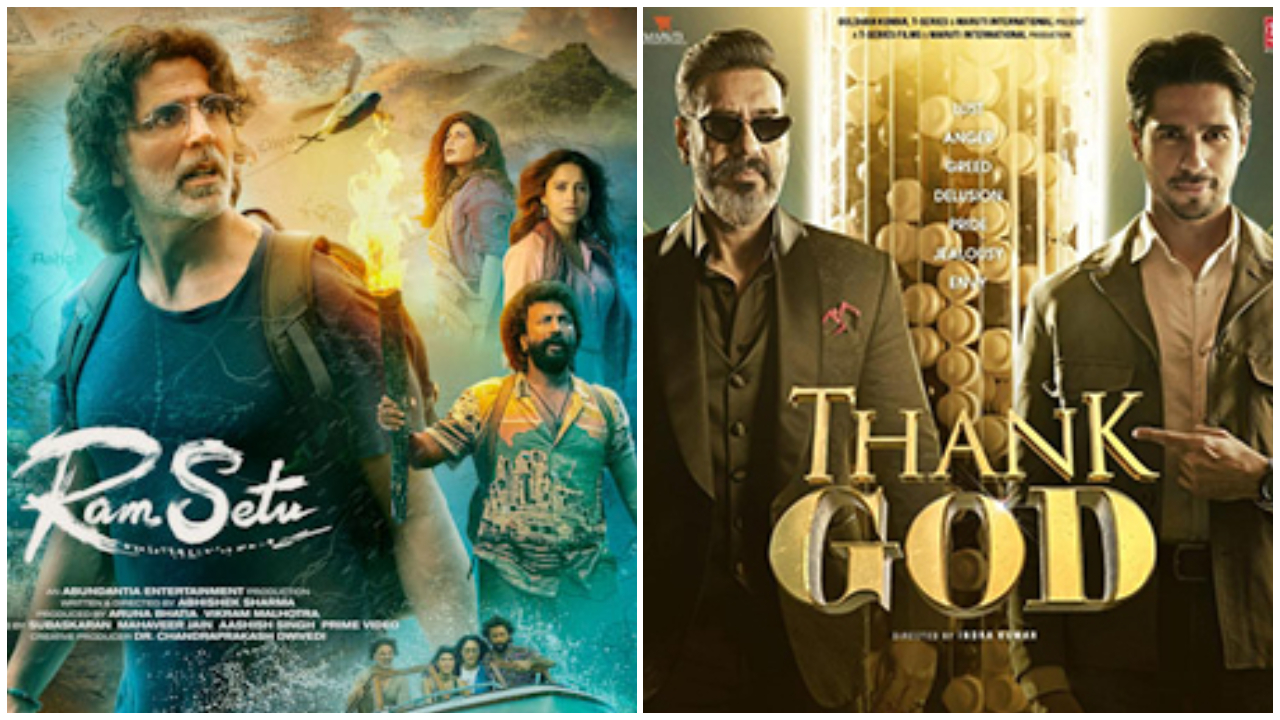 Akshay Kumar’s Ram Setu and Ajay Devgn and Sidharth Malhotra’s Thank God has got a good start at the box office. Akshay’s Ram Setu has become the second-highest opener for a Hindi film in 2022, earning Rs 15.25 crores at the box office on Day 1 of its release. The film also makes it Akshay’s biggest opening of the year. Ram Setu also stars Satyadev, Jacqueline Fernandez and Nushrratt Bharuccha and is doing exceptionally well in mass pockets with the evening and night shows being sold out at most places.

The film is being appreciated for being an entertainer for the entire family and is expected to witness further growth in the coming days. The story of Ram Setu revolves around an atheist archaeologist turned believer, Dr. Aryan Kulshrestha (Akshay Kumar), who must race against time to prove the true existence of the legendary Ram Setu before evil forces destroy the pillar of India’s heritage.

#RamSetu starts well on Day 1 [#Diwali], especially in mass pockets… Average at bigger centres/metros… The biggg holiday has given it a head start and it’s crucial to maintain the momentum in the long, *extended* weekend… Tue 15.25 cr. #India biz. pic.twitter.com/R9Is6ZHIA4

Ram Setu is presented by Prime Video in association with Cape of Good Films and Lyca Productions and is an Abundantia Entertainment Production. The film is produced by Aruna Bhatia (Cape of Good Films), Vikram Malhotra (Abundantia Entertainment), Subaskaran, Mahaveer Jain, and Aashish Singh (Lyca Productions) and Prime Video with Dr. Chandraprakash Dwivedi as the Creative Producer. Ram Setu is distributed worldwide in theatres by Zee Studios.

On the other hand, Ajay Devgn, Sidharth Malhotra and Rakul Preet Singh starrer Thank God has also received lots of love from the audience on its first day of release. The film has garnered Rs 8.10 crores on Day 1 at the box office. The film is directed by Indra Kumar and is a comedy and also stars Kanwaljeet Singh and Seema Pahwa in pivotal roles.

#ThankGod relied completely on spot bookings on the biggg #Diwali holiday… Although Day 1 biz is not proportionate with the names attached, the biz gathered speed towards evening onwards… Needs to grow/jump in the long, *extended* weekend… Tue 8.10 cr. #India biz. pic.twitter.com/7HtlROJmiU

This perfect family entertainer is produced by Bhushan Kumar under his T-Series production banner and Ashok Thakeria is sure to win more hearts in the coming days! 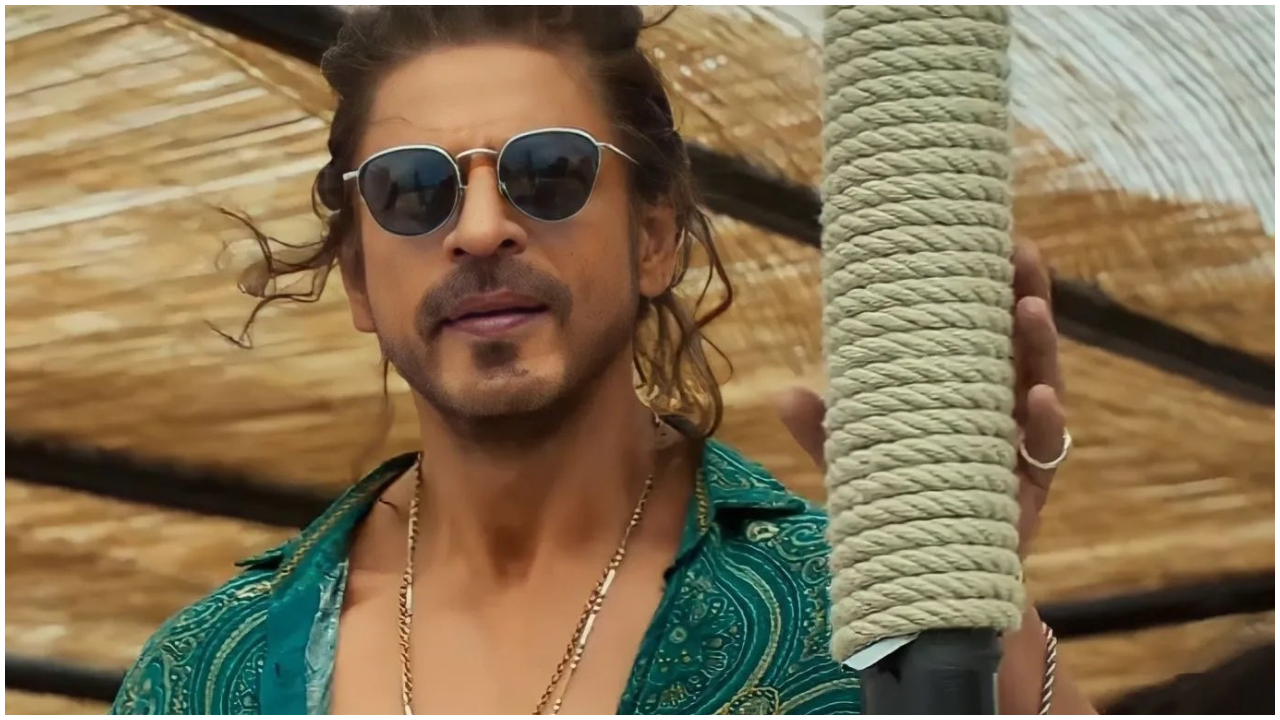