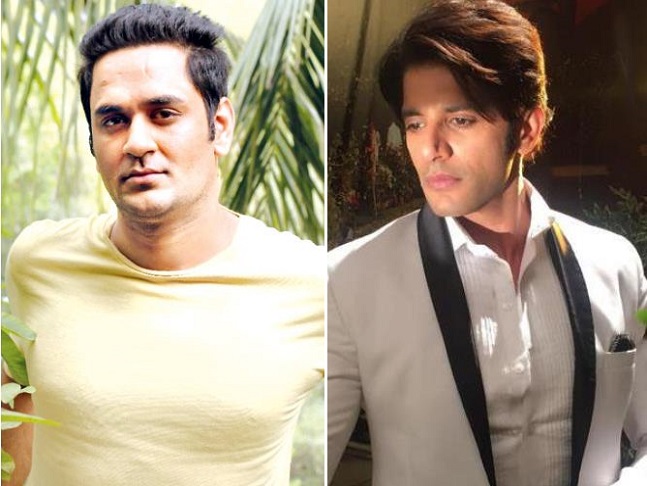 In one of the discussions in the house, Karanvir Bohra was heard telling Srishty Rode and Shivashish Mishra that Rohit swings both ways. Later, Sreesanth was seen making fun of Rohit for wearing purple shorts. He said, "Let me ask him once why he is wearing purple. I just want to ask if purple is the new black."

Recommended Read: Shveta Salve gives a befitting reply to trollers who called her ‘bad mom’; shares a bikini picture with a wine glass

Coming to the defence of her husband Karanvir, wife Teejay Sidhu took to her twitter and posted about how some scenes from the show were edited and are missing.

During yesterday's Weekend Ka Vaar episode Salman Khan also decided to clear a misunderstanding and played an unedited clip to show that Karanvir's actions were for his conversation with Srishty Rode about the latter's engagement and not for Rohit.

Take a look at the unedited clip:

Here's what he posted:

Well, it sure looks like all the controversy has been cleared for now.