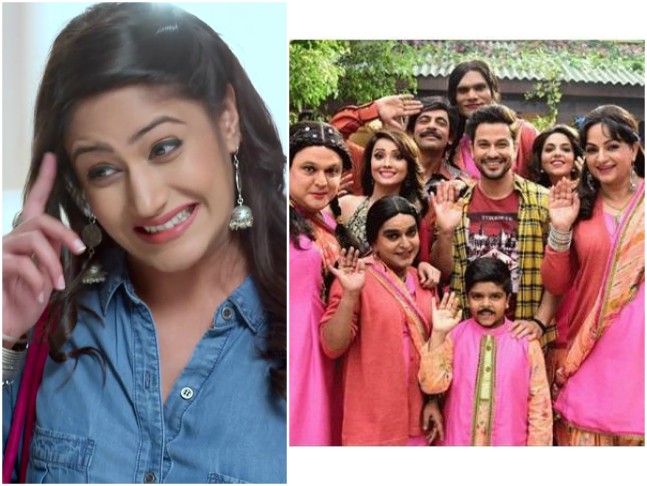 Actress Surbhi Chandna will soon be making an exit from the show Ishqbaaz where she played the lead role of Annika opposite Shivaay (Nakuul Mehta). The actress announced her exit on her Instagram account where she wrote, “Signing off as YOUR KHIDKITOD ANNIKA with gratitude and affection. I promise to be back with a bang and entertain you all in a new avatar very soon. Just keep loving me,i ll keep loving you and the rest will fall in place Message for you my FAN-FAMILY and everyone who has waited for so long to hear from me - on my IGTV Channel”.

Rumour has it that Surbhi will join comedian Sunil Grover and his team in his new comedy show – Kanpur Wale Khuranas where she will be seen playing Kunal Kemmu's girlfriend - he wants to get married to her but cannot till all his other sisters do. However, the actress has not confirmed her presence yet.

Recommended Read: Surbhi Chandna confirms her exit from Ishqbaaz in video message; Promise to be back with a bang, she says

Apparently, Surbhi Chandna is close to both Preeti Simoes and Neeti Simoes, the makers of Kanpur Wale Khuranas and is open to hearing their ideas. She did meet them but she hasn’t still given the final confirmation yet to them on her presence in the comedy show.

“Whenever I take up my next project, I will announce myself,” Surbhi Chandna said in a statement.

Coming back to Ishqbaaz, rumour has it that producer Gul Khan will either rope in Drashti Dhami or Sanaya Irani to romance Nakuul Mehta in the show post the leap. Shivaay will also mostly play the role of Shivaansh, Shivaay - Anika’s son in the show.