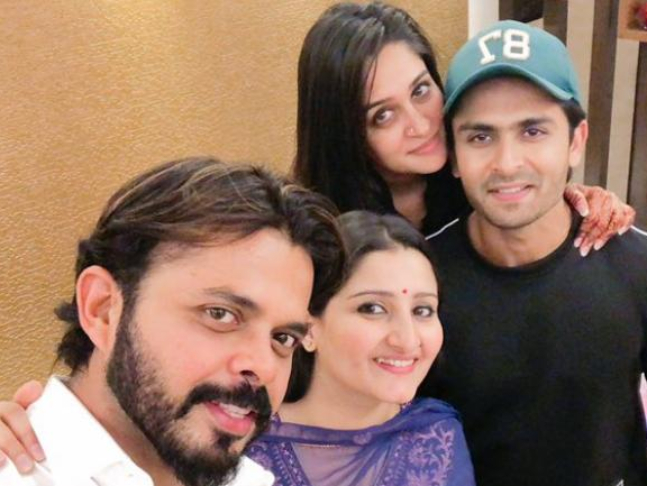 Recently, when cricketer Sreesanth unfollowed Dipika Kakar on her Instagram account it became the talk of the town. The reason behind Sreesanth’s act was his wife as he claimed that Dipika disrespected Bhuvaneshwari (Sree's wife) by unfollowing her on Instagram.

Later on, Bhuvaneshwari posted a cryptic tweet which hinted about the recent episode of Sree unfollowing Dipika.

Talking about it, Sreesanth said, "Yes, I have unfollowed Dipika because she unfollowed my wife (Bhuvneshwari Kumari). And the one who doesn't respect my wife will not be respected by me. My wife is my Shakti and support. Dipika's fans used to abuse my wife and kids, she should have told them not to do that but she didn't.”

When Bhuvaneshwari was asked to comment on this entire incident, she rather exclaimed, "Really?! I am getting to know about this from you. Also, I don't think it’s happened. I find this following and unfollowing thing on social media very immature and kiddish."

Dipika and Sreesanth have been there for each other through thick and thin in the Bigg Boss 12 house. The two were seen standing by each other always; their families have also seen bonding with each other post the show. But now looks like their relationship has now gone kaput.

Well, fans are definitely not happy with this development and are tweeting about it on social media. We wonder if the two will sort out this issue and continue their friendship with each other.