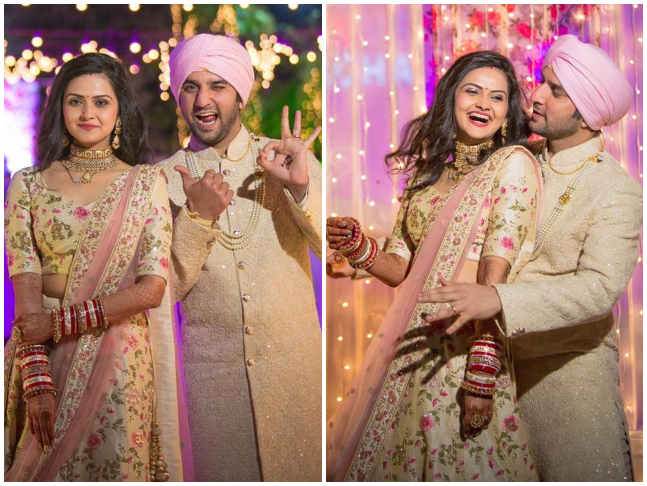 Pavitra Rishta fame Puru Chibber has tied the knot with his girlfriend Roshni Banthia in Mount Abu, Rajasthan. The two got married on March 10 in an intimate wedding ceremony.

The actor shared the wedding pictures on his Instagram page and gave us a glimpse of some inside pictures from the wedding. He captioned the pictures - "I can't thank you enough. Thank you my best friend, my life partner, my everything♥️ #[email protected]_banthia,"

The newlyweds were seen twinning in pink attire. Take a look:

Earlier Roshni had a shared a few glimpses of their roka ceremony in January. She captioned, “From 11years of being friends to this day of togetherness #PyaaR #roka.”

Post the wedding, Puru Chibber said, “Our shaadi turned out to be beautiful. We had always wanted a destination wedding with just family and close friends in attendance. The feeling of being married is yet to sink in, though. Roshni is my best friend, and it feels as if nothing has changed. Having your best friend as your life partner is the best thing to happen to anyone.”

On the work front, Roshni is a photographer whereas Puru has worked in several television shows including Naamkarann, Adaalat, Reporters, Beintehaa Yeh Hai Aashiqui and Do Dil Bandhe Ek Dori Se. 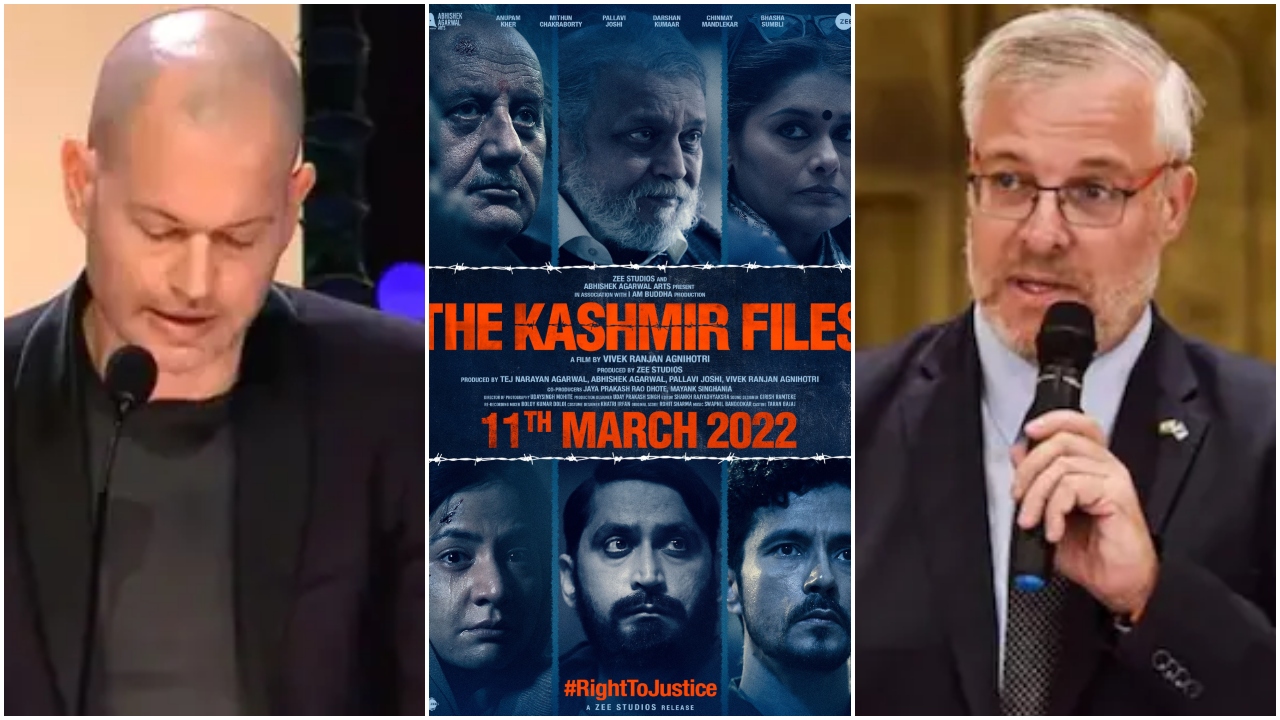 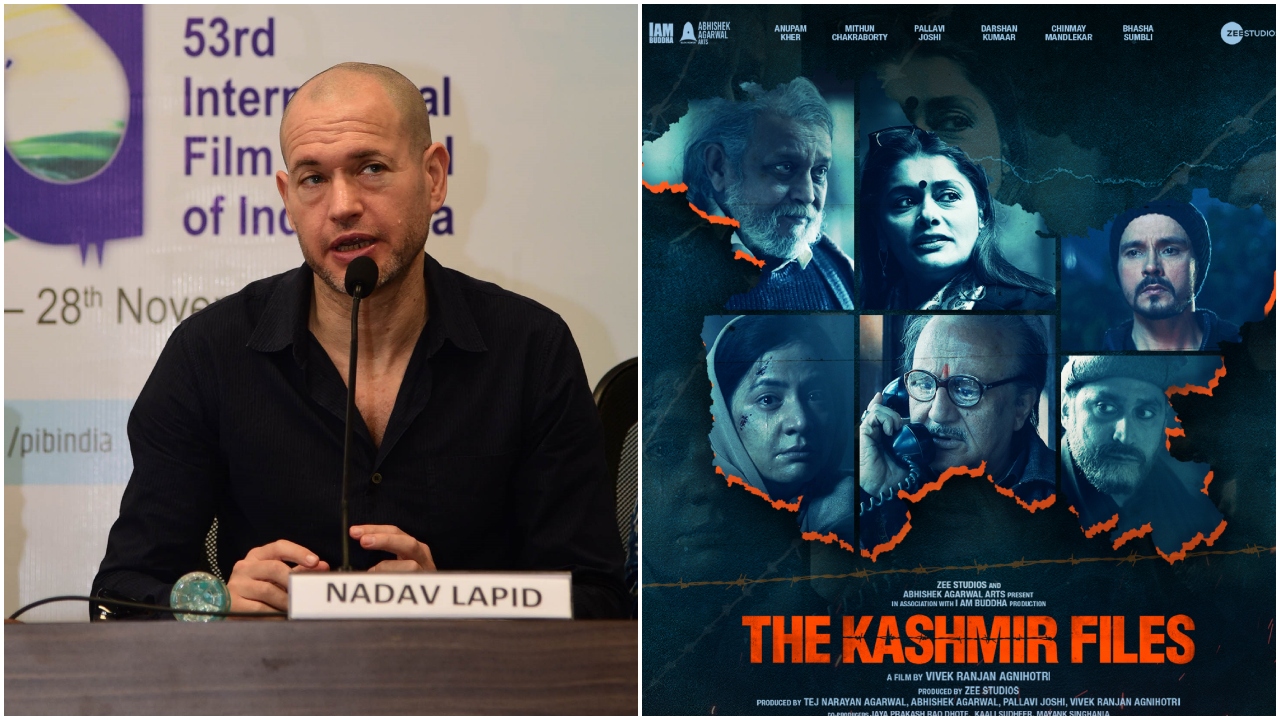 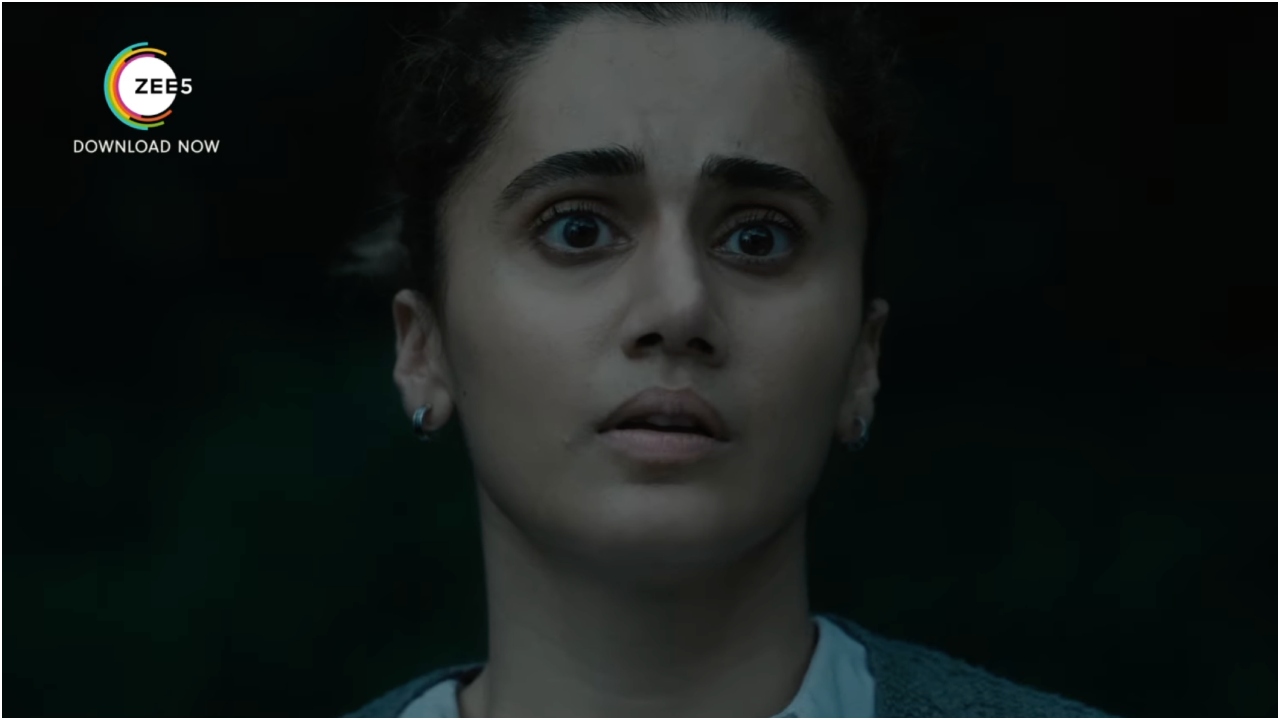 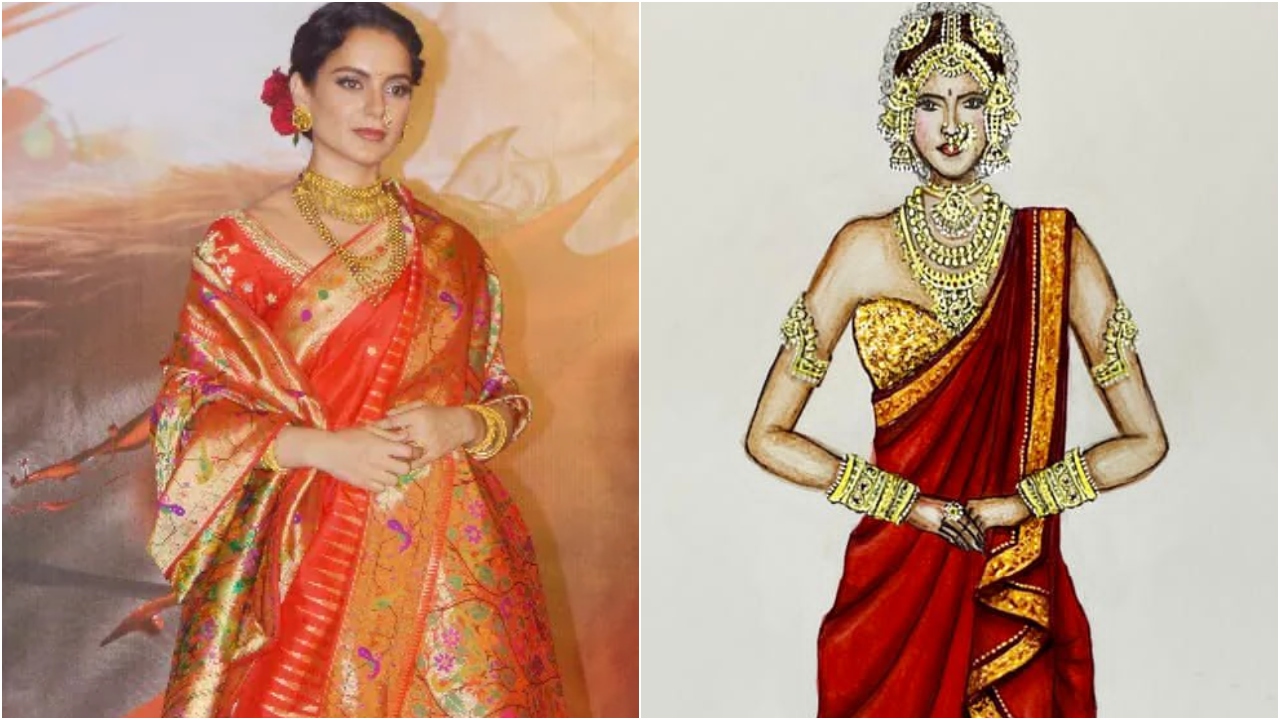 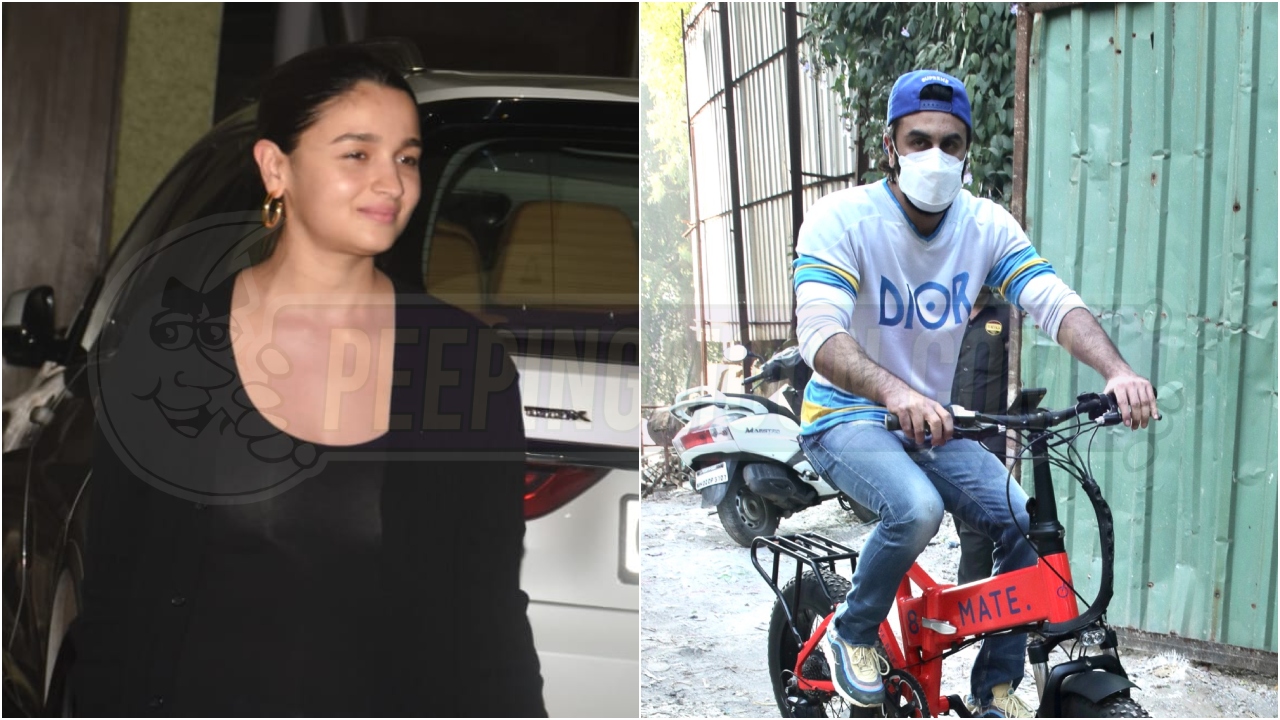