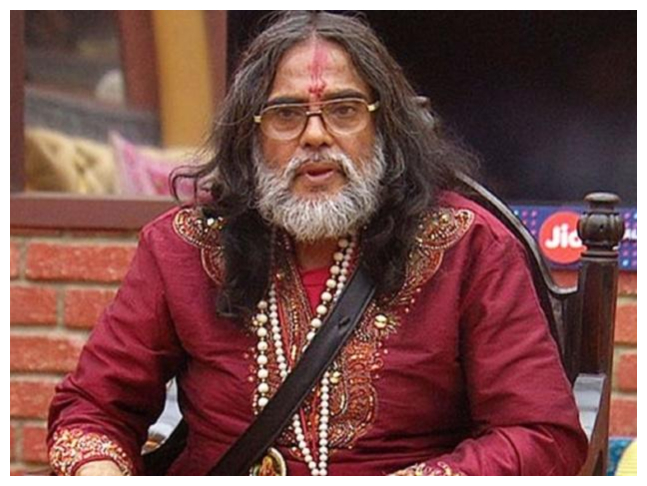 Recently, former Bigg Boss contestant and the controversial self-proclaimed godman, Swami Om announced that he would contest the 2019 Lok Sabha Elections from the New Delhi constituency.

In a statement, the former Bigg Boss contestant said that he will fight against Delhi Chief Minister Arvind Kejriwal’s anti-Hindu stance. And this decision was taken after various Hindu organisations finalised Swami’s name after holding a meeting.

On March 20, Delhi Chief Minister Arvind Kejriwal had tweeted a picture of a man chasing the Nazi symbol with a broom, which is the AAP election symbol. The BJP had alleged that the picture showed a man chasing a Hindu swastika and hurt the religious sentiments of Hindus. However, the AAP clarified that the picture was, in actual an attack on German dictator Adolf Hitler and was not intended to hurt Hindu sentiments.

"The BJP should, first of all, understand the difference between Hindu and Nazi symbols. They should apologise to Hindus for relating them with Germany's Hitler and for simply trying (to take) a cheap shot at the Delhi CM " the AAP said in a statement.

Kejriwal had alleged that Prime Minister Narendra Modi is using the tactics which were adopted by Hitler to consolidate power.