Rumoured couple Srishty Rode and Rohit Suchanti are on vacation; check out inside pictures 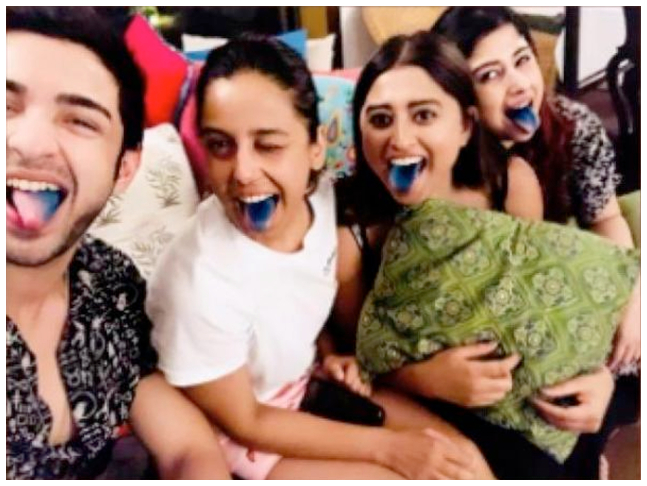 Former Bigg Boss contestants Srishty Rode and Rohit Suchanti are currently holidaying together with Saba and Somi Khan. The rumoured couple is having a whale of a time. And seems like they are no more shying away from sharing pictures with each other.

From relaxing in spas to enjoying nature together, all of them have shared many pictures on their Instagram accounts from the trip. Take a look:

Srishty and Rohit were recently spotted celebrating Holi together. They were accompanied by a couple of friends. After getting eliminated from Bigg Boss, Srishty broke-up with her fiance, Manish Naggdev. Apparently, Rohit was the reason behind it.

Talking about if he was aware of the problems between Manish and Srishty, Rohit was quoted as saying, “There were issues in their relationship even before she entered the house. They split owing to their differences, and I have no role to play in that. It’s easy for people to assume otherwise. No one ends a relationship of four years for a guy she has known for a month. Yes, my feelings for her were evident inside the house, but she never reciprocated. She told me about the split when I called her soon after my eviction from the show. She was extremely sad, and I tried to calm her as a true friend. She is still hurting and trying to come to terms with it."

Even though both Srishty and Rohit have been tight-lipped about their relationship, their chemistry is quite visible in the recent vacation pictures.