Bigg Boss 12 contestant Roshmi Banik has bagged her first acting project. Reportedly, the lady has been roped in to feature in the spin-off series of Ishq Subhan Allah which will be a web series. She will be playing the lead character’s friend’s role in the series. 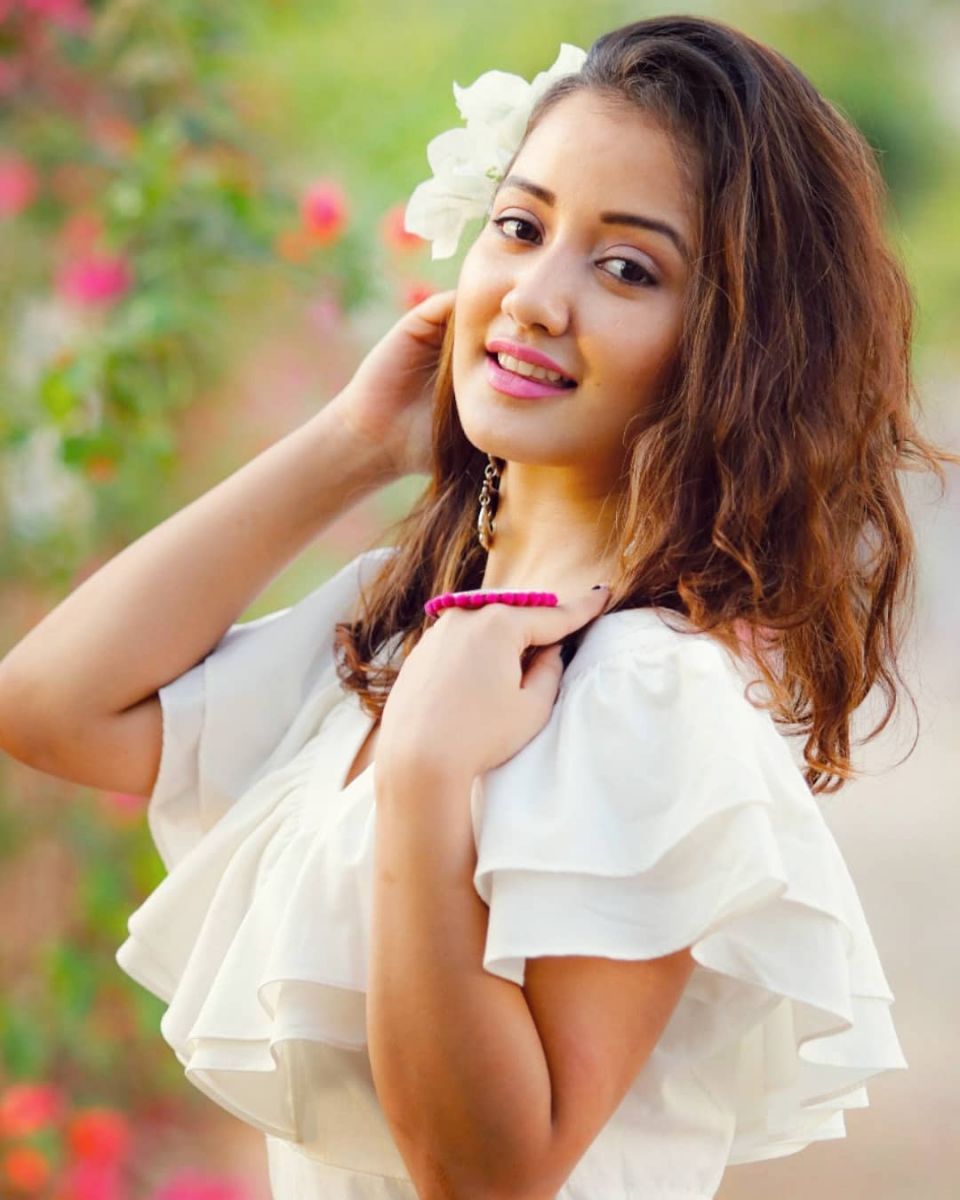 Well, not just Roshmi, there are few more ex-Bigg Boss contestants who will start off their acting journey soon. They entered the show as commoners but came out of the house as stars. 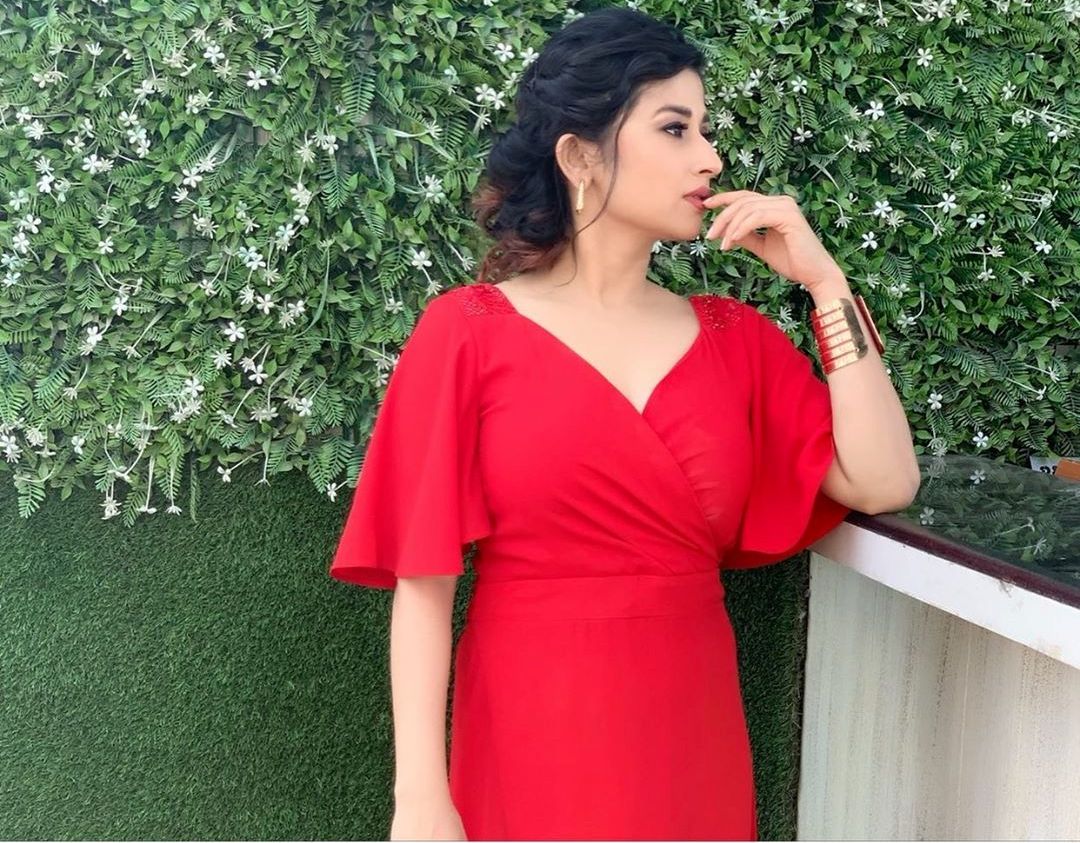 Saba Khan: Saba Khan is all set to make her acting debut soon. The lady has bagged her first fiction TV project Dwarkadheesh Bhagwan Shree Krishna wherein she will play the role of Satyabhama, one of Lord Krishna's many wives. The first season of this mythological show aired on Imagine TV, and the second season will air on Dangal TV. Actor Vishal Karwal will continue to play Lord Krishna. 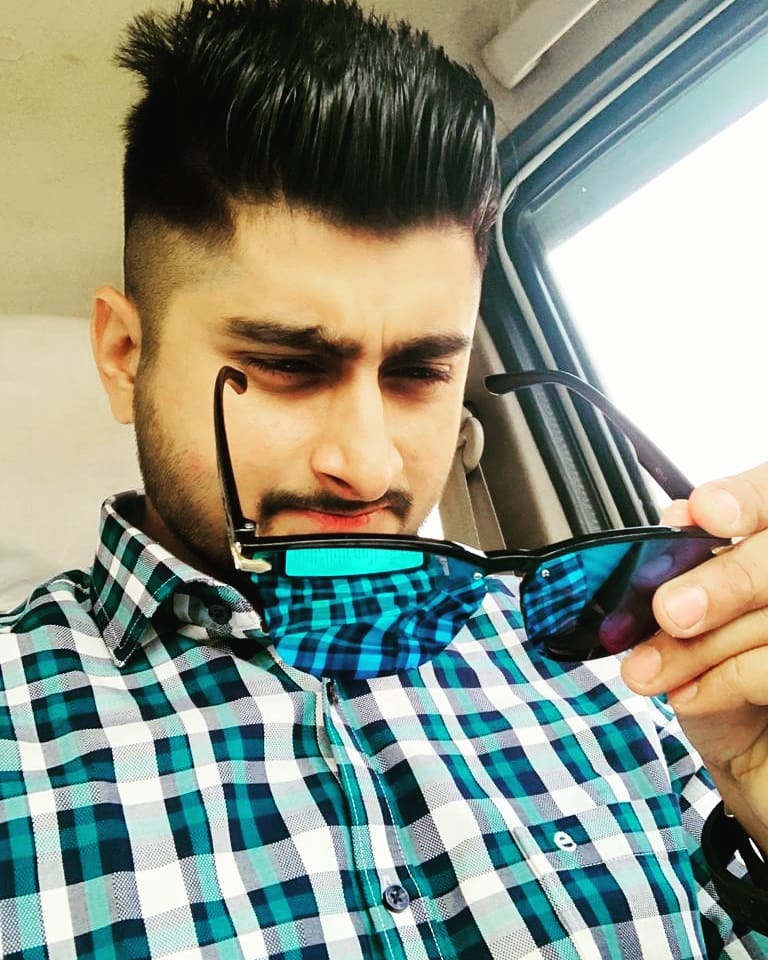 Deepak Thakur: Deepak is making his acting debut in Bollywood with a film titled Agni Snan wherein he will be paired opposite a newbie. He has also bagged another TV show titled The Trace Of River Ganga which will be aired on Epic Channel. 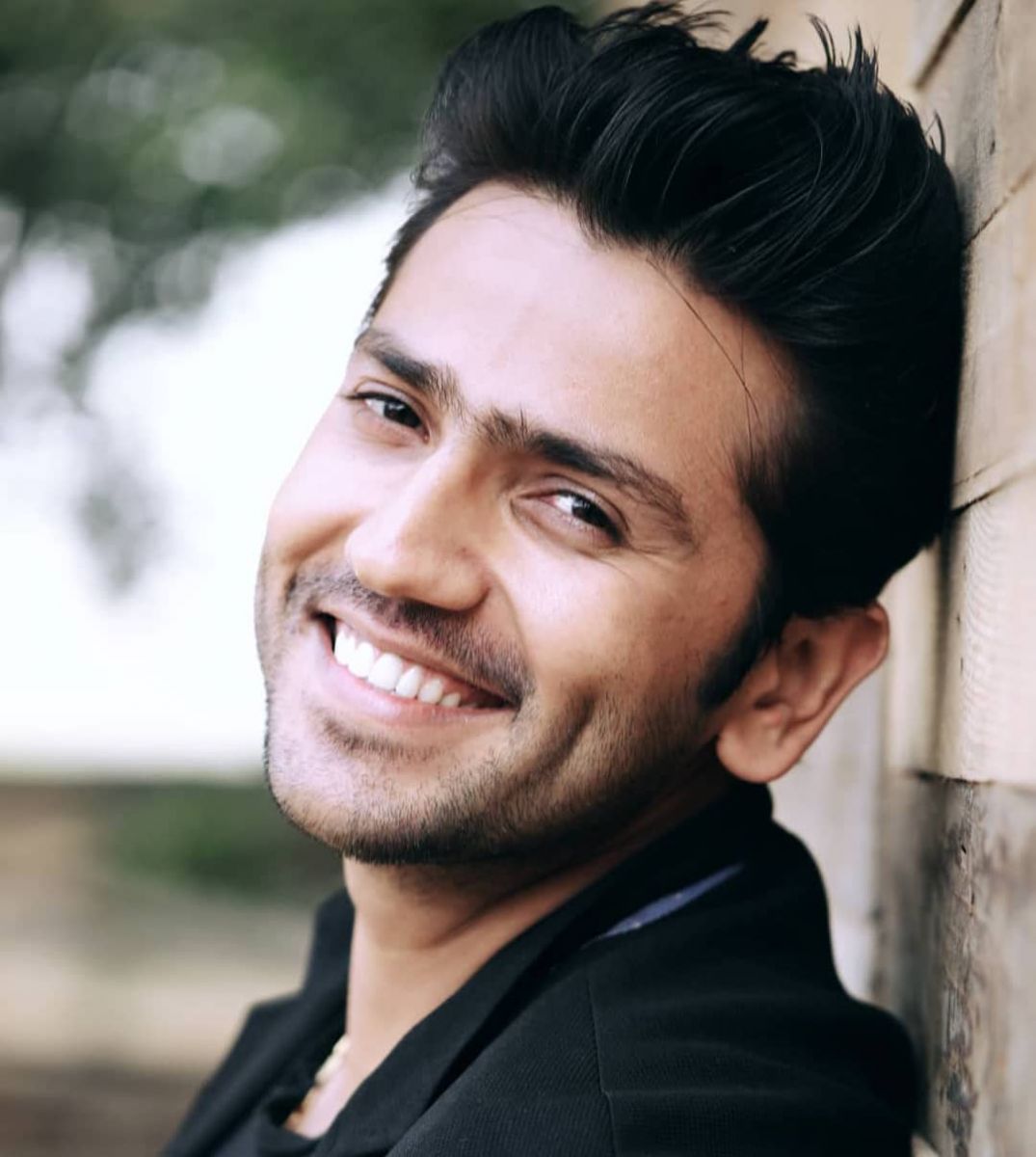 Romil Chaudhary: Romil Chaudhary will be part of Dipika Kakar's upcoming show Kahan Hum Kahan Tum wherein he will be seen playing one of the pivotal roles.