Kasautii Zindagii Kay 2: Mr.Bajaj to get married to Prerna for the sake of his daughter Sneha?

With the confirmation that Karan Singh Grover has begun the shoot for Kasautii Zindagii Kay 2 as Mr.Bajaj, fans, as well as us, have entered into a zone of excitement. The makers of the show also unveiled its new promo where Mr. Bajaj is entering into the Basu Bari while Anurag and Prerna are getting married but not much was revealed about the character and his objective to interrupt the ongoing function. Now, there is a development surrounding Mr.Bajaj's character that shall set the tone for the story ahead.

As per a report in an entertainment portal, Mr. Bajaj has a selfish motive to get married to Prerna. The reason is his daughter Sneha. Sneha, a young girl without speech, grows fond of Prerna, whom she met at a mall. Sneha, with Prerna around, begins regaining her voice and after witnessing this major change in his daughter, Mr.Bajaj will use all his powers to bring Prerna home as Sneha's mother. 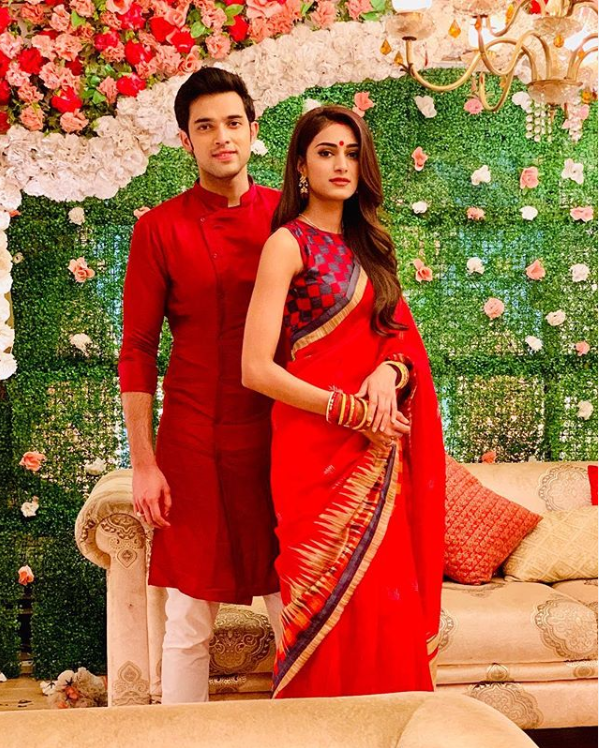 Ain't this interesting? With such exciting drama to follow, it remains to see how Anurag and Prerna manage to battle yet another obstacle between their love after Komolika.

PeepingMoon.com was the first one to inform that Karan Singh Grover was the chosen one for the character of Mr. Bajaj previously played by Ronit Roy. We were also the first ones to unveil Karan's look for the show in an exclusive piece dated June 8.